(throws hands in the air) I give up!

I’m a normal member only, so I add one to this.

I just saw you added points earlier so,

now, me replying as a normal member. +1

Last time I replied it was to you when you were at 9.

Now 9
Last edited by slaphappygamer, May 6, 2021
Reactions: HarvHouHacker and Alexander1970

1 for Member
1 for Patron

so now we are on

As former staff, why would I ever add additional points for the members

Minox said:
As former staff, why would I ever add additional points for the members
Click to expand...

Well, my thinking was that if you're no longer staff, you don't count as staff, but because you were staff (you have the "Former Staff" banner), you can give the normal members an advantage.

However, it doesn't really matter. If you'll forgive my bluntness, you guys are still doing it wrong. It is supposed to alternate between Normal and Staff, and several normal members counted in sequence without waiting for Staff members. 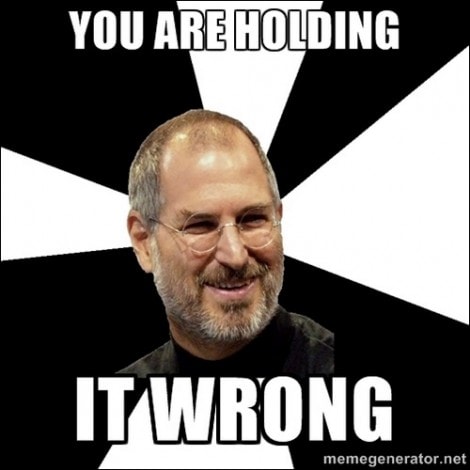 Just sayin'. Not trying to be difficult; I'm only pointing out one of the rules. The rest you can probably figure out on your own.

EDIT: By the way, I didn't count, so I'm not affecting the current score. I'm not resetting it either; I'll let you guys work with it until you get the hang of the game.
Last edited by HarvHouHacker, May 6, 2021
Reactions: slaphappygamer

@ Psionic Roshambo: So everyone ready for world war 3? Lol A moment ago
Chat 1