Sometimes, you just can’t settle it in Smash. Whatever that needs to be settled might demand something more chaotic, more unpredictable; an element of randomness, making the most of the hand you’re dealt with, literally. That’s the conceit of ROUNDS, a new high-octane multiplayer game that takes bits and pieces from frenetic titles like Nidhogg and incorporates “rogue-lite” elements into the mix.

Coming from the developers behind Stick Fight: The Game, another very wild, over the top multiplayer game, you can very clearly see the influence it had on ROUNDS, such as the physics-based mayhem and simple backgrounds that lets its player characters pop vibrantly against it. The basics of the game are also somewhat similar, in that you move with the left stick, jump with the A button, control your aim with the right stick, and fire with the right trigger. This combination of inputs can feel a little awkward at first, but the simplistic nature of the gameplay makes it easy to adapt to once you’ve had some time to familiarize yourself with it. 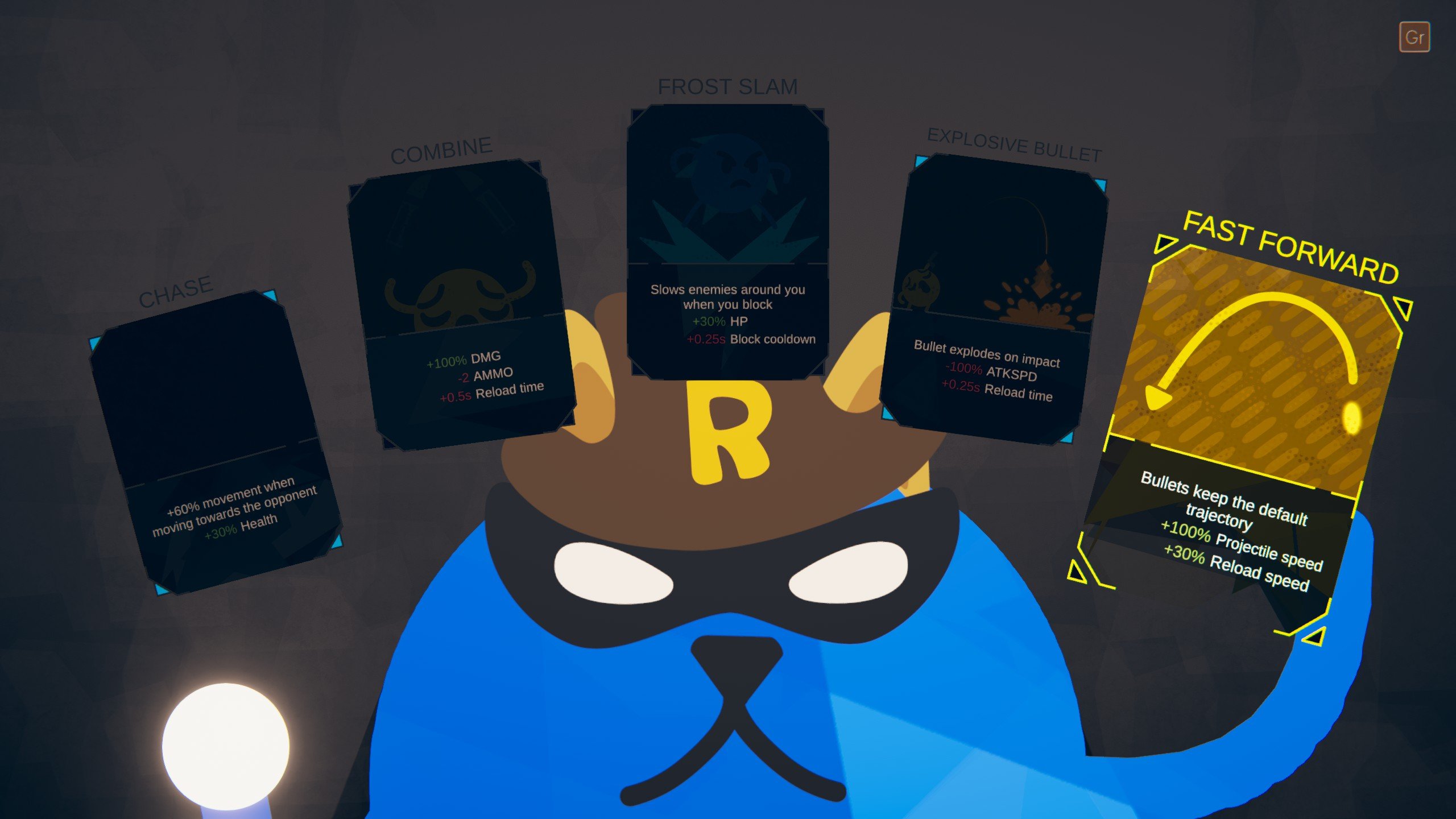 ​
Where ROUNDS stands out is in its aforementioned rogue-lite elements. As the name implies, you play in rounds, as you attempt to kill the other player before they can get you. All you have is a little pea-shooter of a gun, with three bullets. Both combatants get to draw a card in the very first round, giving them a type of power-up, and setting the tone for the next rounds to come. Two kills nets you a round, of which you need five in total to win. However, the loser of each round gets to draw yet another power-up card, from a randomized hand of five. These can vary from options like Burst, which lets you shoot multiple bullets at once, Riccochet, which causes your bullets to bounce off the walls, or Poison, which gives you bonus attack, as well as damage over time.

However, these powers come with drawbacks, which range from lowering the amount of damage you can inflict per bullet, adding precious half-seconds to your reload time, or taking away the maximum number of ammo you can hold. This tempers the very chaotic nature of ROUNDS’s gameplay into something a little more strategic; you could lose a few rounds off the bat to get tons of power-ups early, but you’ll risk losing it all before you can catch up. Or, you can meticulously pick the perfect cards to create a build that massively overpowers your opponent. Find yourself dying before you can shoot your opponent down? Maybe you should take that extra HP card and make a bulky tank build that can shoot bouncy poison bullets from afar, picking the enemy off before they can blink. Of course, sometimes things won't go your way, and you'll have to cobble together a build you'd never have thought to create normally. That just makes the whole experience more hectic and unpredictable!

​
With 65 different power-ups to choose from and each of the five-card-hands being totally randomized each round, you're unlikely to create the same build twice, letting you experiment with combinations that prove to be utterly useless or completely broken. Not everything is determined by those powers, though. Like Stick Fight, physics and field hazards can be more dangerous than anything else, draining your health in a snap, adding to the fast-paced fun.

ROUNDS is one of the best multiplayer releases that's come out in the past few years, easily joining the ranks of must-have games like Overcooked, Duck Game, or Ultimate Chicken Horse, for when you want to have a hilarious time with a friend. Featuring local or online multiplayer, it works no matter where that said friend is. It's also only $5.99, which is more than worth the cost for a few fun rounds.

Easily one of the best party games i've played in a while
Reactions: Stealphie 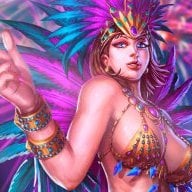 1v1 only not what I would call a party game

shorty_bobert said:
1v1 only not what I would call a party game
Click to expand...

A match is pretty short and they're very entertaining to watch
Most party games with 4 player aren't even good. Smash bros 4 player is aids. Most games are.

Well, there's my cue to not put any effort into this discussion. 2 people isn't a party, and that was my point. All the rest of that is something I don't wanna touch.
Reactions: osaka35 and boomy

Is Counter Strike death or what? 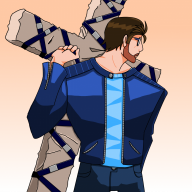 Liked Stick Fight, this one looks cool with the card element. I'll have to try it sometime.
Last edited by BLsquared, Jun 29, 2021
Reactions: Chary

Hells Malice said:
A match is pretty short and they're very entertaining to watch
Most party games with 4 player aren't even good. Smash bros 4 player is aids. Most games are.
Click to expand...

aww, i excel in the chaos of 4 player smash, as i can keep track far better than others. 8 is even better. max items, of course.
Last edited by osaka35, Jun 26, 2021
Reactions: shorty_bobert

Who thought this is an acceptable jargon ?

Is 'randomly generated' too hard for people to remember ?

I've played it recently with some friends from work, pretty good time even if you try hard, cause you never know which "hand" is gonna be broken in a weird way.
Reactions: Chary

raxadian said:
Is Counter Strike death or what?
Click to expand...

no, but unless you plan out a lan party, it's kinda hard to just pull out at a party situation

Scott_pilgrim said:
no, but unless you plan out a lan party, it's kinda hard to just pull out at a party situation
Click to expand...

raxadian said:
There is TF2 and Fall Guys...
Click to expand...

a) you have like 4 pcs just lying around?
b)this article isn't saying "dont play those games", it's just giving you another option, parties aren't as fun when you only have one game to pull out every single time
Reactions: Chary

Just like Fall Guys, this is an easy, cheap game to pick up and play, which makes it great for showing to friends and having some quick matches every now and again.

Just like Fall Guys, this is an easy, cheap game to pick up and play, which makes it great for showing to friends and having some quick matches every now and again.
Click to expand...

solution: recommend a game no one has heard and there are no good alternatives that fill the niche it has

'BPM: Bullets Per Minute' announced for PS4 and Xbox One