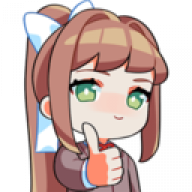 Hi! How it's going y'all?
I hope you're having a nice day! Let me explain you this situation to let you know about this.

I have a Wii U modded with CFW Mocha, and virtual Wii (vWii) modded with HackMii. The thing is, I want to play Wii games with Gamepad support + Wiimotes or any compatible controller (Classic Controller, DualShock 3/4 via USB HID, etc.).
When I try to inject a game with TenocoMoon's or UwU VCI AIO, I can play with Gamepad, but I can't connect Wiimotes to use Local Multiplayer.
So, I've been looking into the Injector Options, and I saw there's an option called "Wii Homebrew Injection".
So, I started to inject all kind of Wii Homebrew Apps, 'cause I knew there were some apps that included the WiiDRC Library. (I installed in Wii U NAND 'cause the injection works properly on both but I don't have free storage space on USB; NAND and USB)
I started with USB Loader GX, and the Gamepad + Wiimote worked with v1272 mod, something I've been looking for (the perfomance is kinda weird, 'cause the Wiimote connects as Player 1 and Gamepad works as a Classic Controller plugged into a Wiimote, aside from that, it works fine after all), but it seems like USB ports gets unabled to use it properly with USBLGX.
I wanted to uninstall the injection, but I gave it a chance to keep it in Wii U 'cause the same loader gives me the option to load the Homebrew Apps I had on my SD Card, so I used it to load correctly the cIOS 249 (Reloading to cIOS 249) and to load any Homebrew App.
I used CFG USB Loader v70r78.11 MOD and older versions like v70 or v51 (not as an injection, but a loading app through USBLGX), and my test games (Pro Evolution Soccer 2011 and Guilty Gear XX Accent Core Plus; they have Classic Controller support and they are up to +2 player) appeared. But the thing is, when I try to open the game, it gives me an error with all games:

I've been looking on Internet about this issue, but I couldn't find an answer to it. Some people says it has to be with cIOS. I used the SysCheck app to verify the installed cIOS, and this happened.


Some people said something about the WBFS Partition. I tried to load Wii games with NTFS format to load ISO Games, but it seems like USB Loader GX can't load NTFS SD Cards.
Anyways, I knew that WiiFlow has the SD Card Games Support, and I knew that Wiiflow has WiiDRC Library (Gamepad Support), so, I loaded it through USBLGX, and it loaded properly. But there are 2 weird things about this.
When I try to launch some games as usually, WiiFlow gives me an error:

The message appeared since WiiFlow Lite 4.4.0, and all the other versions above (5.4.9 for example). But, I didn't give up, and I tried to open older versions of WiiFlow to get an answer. I found some weird stuff.

1) The games "load" on older versions (-4.2.1); when I start the game, a black screen appears, then it seems like the system gets restarted (the console disc sound makes me say that), and it leads me to Wii U Menu.
2) There's an option called "File Explorer". You can use it pressing "HOME" Button, and going to "File Explorer." The thing is, when I go through the SD Card files to find the WBFS game, WiiFlow acts kinda weird. In Wii Normal Mode, the game can be loaded through this method without any issues. But in vWii virtual console (vWii Injection), the Loading Bar:
a) gets stuck near from the middle (5.2.0 to up)
b) gets disappeared and it appears a green screen in the top of the image, and the console gets stucked. (4.4.0 to 5.1.0) 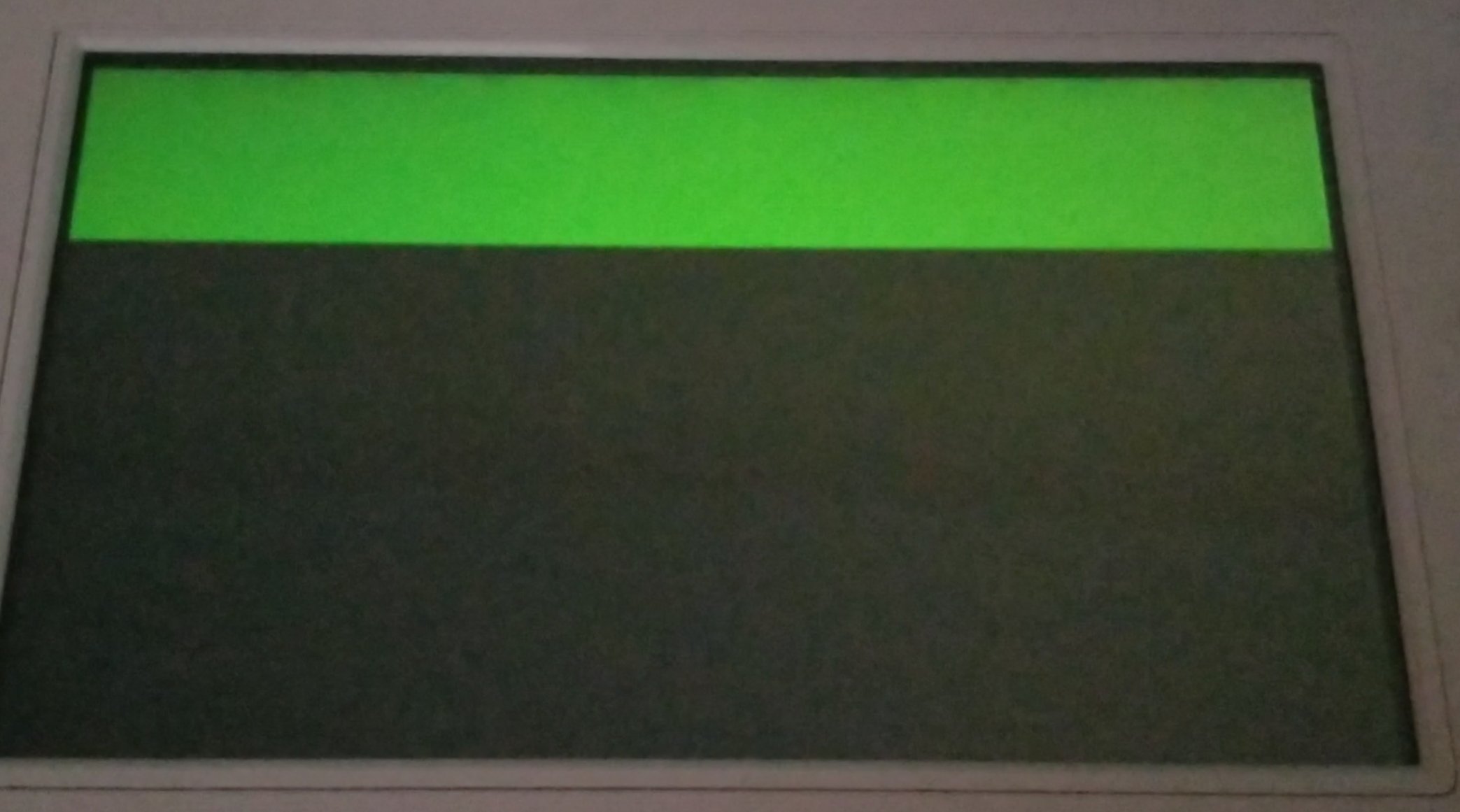 I don't know what else can I do. I know there are some alternative ideas like Dolphin or just Wiimotes, and I know vWii Virtual Console is kinda limited or complicated to modify, but:
1) I don't have free space on my PC to download WBFS Games.
2) I don't have enough Wiimotes to play up to 4 players.

Anyways, I hope you can help me if you know some information about this, a verified alternative solution, etc.
By the way, thanks for reading this! I'll be reading and answering your possible answers! Have a nice day! =) 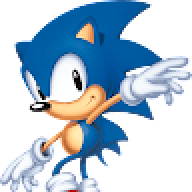 Well, 2 weeks ago, I used the same installation with TecnonMoon but I think this will be impossible...
Wii games as Virtual Console on Wii U Menu only launch the game on vWii, if you exit you will get back on Wii U
Same way on forwarders, (WiiFlow, CFG USB Loader, etc.) It only redirects you to WiiFlow on vWii

You can only run Wii emulators like WiiPSX or Not64 or Nintendon't, you can play ROMS "inside" the emulators without exiting the program

I hope you can understand!
Last edited by DarkVoidPeru, Nov 4, 2021

What you're trying to do isn't currently and might never be possible.

The way that USB loaders work is that instead of loading the IOS the game asks for, they load a custom IOS that you've installed (e.g. d2x into slot 249) which is able to read your games off a USB drive or SD card.

The way Wii U Wii VC works is that instead of loading the IOS the game asks for, they load a special Wii U-exclusive IOS 255 that is built into all Wii VC titles which is able to read your game from either the Wii U NAND or a WUFS-formatted hard drive (and it also enables the Wii U GamePad to be used as a Wii Classic Controller).

In short, the way USB loaders and Wii VC work is completely incompatible because they kind of operate in the same way.

IIRC, IOS255 is part of an Ancast image signed by Nintendo, so you can't just modify that IOS and have Wii VC load your WBFS games. In theory, in might be possible to go the other way, modifying IOS255 (or replicating its features via a new cIOS) and installing that custom IOS to the vWii NAND so that you could use the GamePad in the normal Wii mode, but that's a lot of complicated work which may not even be successful ultimately, and certainly nobody has done it yet.

Has Anyone Got These Games Working On vWii

Nintendo Wii Monday at 12:43 AM
eduall