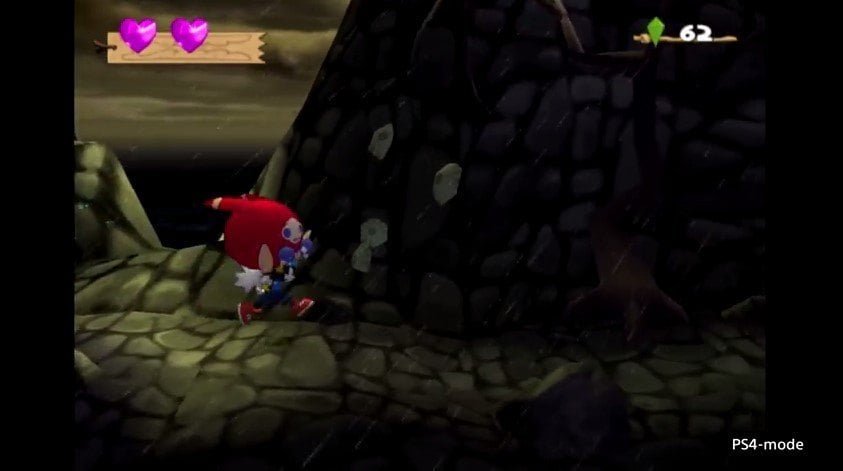 More progress in the PS4 scene!

CfwProphet released a tool named free-ps2-pub-gen, which allows PS4 owners to embed a PS2-PS4 (as in “PS2 game released for PS4) ISO within a PS4 package for use with PS4Hen. The tool implements Flatz’s recent writeup on how to emulate PS2 games on the PS4, wrapped into a simple program.
So far it's been reported to have some issues, but it seems that the tool is functional in its current form.
CfwProphet knows about the issues and already has a solution, for a new version coming soon.

Here's a video by Scene veteran CelesteBlue of a PS2 game working on 4.05:


As you can see, it seems to be a pretty glitchy in its current state. Hopefully it will be improved soon.

People were suggesting that replacing that specific game iso with any other ps2-ps4 iso would most likely work. However, the readme of free-ps2-pub-gen implies things should work directly from the tool itself:

Automated Tool for flatz PS4- PS2 Emu PKG Technic. Either place the Tool into the same
folder then make_fself.py, orbis-pub-cmd-ps2.exe and the aithinfo_emu.txt within the template folder.
Or drop the needed files into the GUI and close and reopen her. You could then even move the App.
Drop the ISO onto the GUI and the Output Folder too or use the buttons to define one.
When you double click the iso and output textBox it will change between ISO or Output Path.

For the template if you use your own one till i did come too share a pkg with a template:
Place your Extracted PS4 PS2 Emu PKG with decrypted files into the folder '\template\template_pkg\'
Put template.gp4 into '\template\' the same goes for authinfo_emu.txt.
Files which we need to resign place into '\template\workfiles\' eg:
eboot.bin, ps2-emu-compiler.self, Image0/sce_module/libSceFios2.prx, Image0/sce_module/libc.prx and Image0\config-emu-ps4.txt.

Make sure to edit your gp4 file and Comment Out npbind.dat/nptitle.dat and trophy00.trp XML Style (<!-- -->). If you need them later
the app will edit the project file and add them back.

If i have forgoten something in the readme, i'll add it later.
For the tool just tell me on twitter what does not work for you and i'll fix as soon as possible.


As always, discussing about tools is fine, but remember that asking for ROMs/ISOs download links is against the rules.
Reactions: whateverg1012, Xenon Hacks, DRAGONBALLVINTAGE and 1 other person

Somebody got Budokai Tenkaichi 3 running 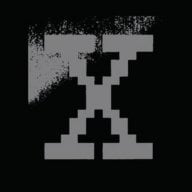 Started up some dark cloud last night went back to being 8 again!
Reactions: DRAGONBALLVINTAGE

Xenon Hacks said:
Started up some dark cloud last night went back to being 8 again!
Click to expand...

When I get out of work sure

Xenon Hacks said:
When I get out of work sure
Click to expand...

DRAGONBALLVINTAGE said:
its gonna be in spanish and make sure you type in Budokai Tenkaichi 4
Click to expand...

I don't think this will work since its not an official game but ill try
Reactions: DRAGONBALLVINTAGE

Xenon Hacks said:
I don't think this will work since its not an official game but ill try
Click to expand...

its a mod
T 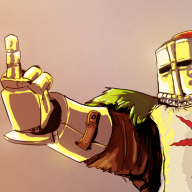 The sound is so bad
T

I wonder would OPL work?
T

Any PS2 ISO Format works. So probably with a custom eboot in it should boot BUT we won't get access to any USB/HDD.
So it will be useless.
Last edited by Tgames, Jan 24, 2018

Tgames said:
Any PS2 ISO Format work. So probably with a custom eboot in it should boot BUT we won't get access to any USB/HDD access.
Click to expand...

so what about saves?
T

DRAGONBALLVINTAGE said:
so what about saves?
Click to expand...

It's a virtual memory card, no external access (only FTP access) to it. And no bios to exploit.
Its emulation so even if we get PS2 homebrew it won't play better the games.
Reactions: DRAGONBALLVINTAGE

Hacking EZ PS4 Downporter - Downport any PS4 Game to 5.05 with a few clicks - No HEX Edit