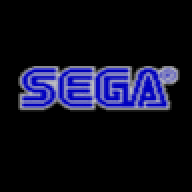 Hello I would like someone to help me modify an old splatoon update that I have in order to be able to make it functional on my wiiu, it installs well but I have been forced to install the latest version even without being connected to internet, you are going to tell me why, because I only wanted and discovered the differences with the bugs or not which we were correcting in short if a person will be able to edit this v48 update file in order to believe in the console that it is well the last one for the game to run (I don't have to play online) (which is the very first one) would be nice

edit: on the same forum I saw another similar topic for zelda I tried for splatoon and I did not succeed and I am very bad in this area so I must be helped