I've just bought a DS and the Brain Training game for my wife.
I'm looking for some recommendations for my first game assuming I can get on the DS!
It needs to have some action and strategy (get the brain working), easy to pick up after a break and easy to get into for short periods. What about games like Lego Star Wars, Advance Wars or Zelda ?
Thanks in advance.
Owen. 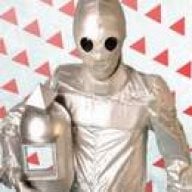 I know my girlfriend only use my DS for the SCRABBLE DS, other girls i know playing (among 30 y old) also like Lettriq, Boulderdash, metroid prime pinball, nervous brickdown, NEVES or puzzle loop alias magnetica ... balls addicts ?

geez. Lots of requirements.
I think to fit all of those catagories, you should go for Kirby Canvas Curse, and/or Kirby Squeak Squad. The only thing that doesn't fit so well is stratagy. But the rainbow run in Canvas Curse where you have to use as little ink as possible takes some planning. The Kirby games save automatically when you turn it off, so you don't need to waste time finding a save block or anything. The levels are also fairly short, so you could easily play a level while waiting for a bus or something. Though some levels are longer than others, and if you want to get all the stuff in each level, that makes it longer too. The Kirby games also don't make you sit through a full minute of logos popping up, (unlike Hudson and atlus) and getting back into your save file take like, less than 5 seconds once you see the title screen. (in squeak squad) Canvas curse can get boring once you get to the point where you have to play through all the levels again with 4 different character balls, but the Paint Panic mini game is totally awesome, and really fun. Though if your touch screen is poorly calibrated, you'll have a hard time playing that mini game.

Worms 2 is pretty good, that fits in with the whole "strategy", and probably counts as action too.
S

And perhaps some Mario Party DS for both strategy(of you can call boardgame with dicerolling, strategy) and some action (in the minigames).
O

Thanks all for your comments.
I think i'm going to investigate Advance Wars, Worms 2 and Kirby a bit more.

short pickups? WarioWare! I would by a WarioWare.
try this one : http://en.wikipedia.org/wiki/WarioWare:_Touched%21

One of two games (Or both if you can)

Both have all action gameplay and some (albeit small) stratagy elements to it ! 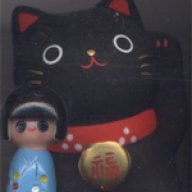 If you want a head scratcher try Zelda: Phantom Hourglass, get the Sun Key and see why. Align the Southwestern sea charts..clever puzzle. 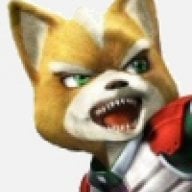 I can't stand Advance Wars. Just thought I'd throw that in there. Go with Zelda for your requirements. I think it's the best fit (and one of the best games on the system). 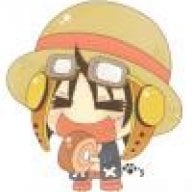 Yeah there are plenty of good games, and Zelda is one of the better ones too, don't miss out on that
O

Thanks again for all the comments.
Have bought Zelda so will see how that goes.
Owen.

@ KenniesNewName: I think you can run recovery img from micro SD though 6 minutes ago
Chat 2