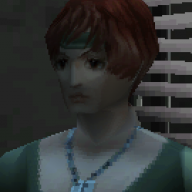 Does anyone know how to add portrait data to faces.bin? I wanted to add the custom Anna and Child portraits into the editor.
J

Silent Hell said:
Does anyone know how to add portrait data to faces.bin? I wanted to add the custom Anna and Child portraits into the editor.
Click to expand...

To add customs of the children and the MU, you have to edit their bald portraits (put the portraits in the same "faces" folder with all the other characters). The hair for each child/avatar will overlap with the custom portraits. I was about to do this myself with Rhajat and Nina.

Note: The portraits themselves are slightly transparent.

That's not my question. I wanted to add unique portraits used in the Hoshidan and Nohrian Festival DLC. More specifically, the Merchant and Kimono portraits so it wouldn't break the script. 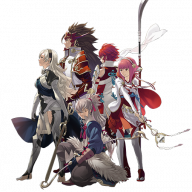 Could somebody please help me? I followed the instructions on how to set up this program, but no image displays, as well as no sound either. 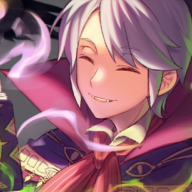 Silent Hell said:
That's not my question. I wanted to add unique portraits used in the Hoshidan and Nohrian Festival DLC. More specifically, the Merchant and Kimono portraits so it wouldn't break the script.
Click to expand...

If this is meant for actually adding unique portraits to the editor, I forget - but my workaround is to use a unit as a placeholder, then once the support is finished copy/paste it into google docs and replace the placeholder unit's name to the name of the unit you want to appear.

Example: I had Henry as a character in my Fates file, but not in the conversation editor, so I'd use Jakob as a placeholder unit and go back and replace his name when finished with the support. 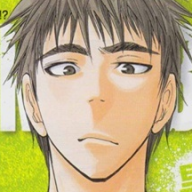 I made a new language folder for Awakening and changed PID.txt to adjust such things as エメリナ to Emelina instead of Emmeryn and the like, but now images won't show up in the preview and it seems to break the preview formatting in general...

I also hope this won't change the coding when re-compiling it into a CIA, as I intend for this to be a patch over the Japanese version of the game.

Earlier in the thread there was a suggestion to edit faces.bin in order to add new characters, so I thought I might need to de-translate that from English to Japanese, but I have no idea how to edit that file.

Can anyone offer any assistance or guidance?
A

I have the resources set up as resources > global > bin, img, sound, text and the conversation simulator is invisible, as is the My Unit customizer. What am I doing wrong?
All the voice clips and BGM work fine. 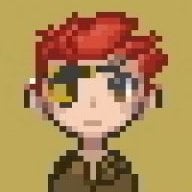 Hi, I was going to make FE14 Custom supports (i.e MU with Tarba) in the European version of the game. I already edited the GameData.bin using @thane98 's FE Support Maker, and then recompressed it using @Moonling 's fork of FEAT. The conversation editor works fine, but when I put them in-game, the supports don't show up. I already put my «GameData.bin.lz» in the romfs > GameData folder, and the supports in romfs > GameData > m >@U.

Also, when looking at vanilla supports, the supports with MU have either a «PCM1» or «PCF1» after the name depending on gender and the support name in the TXT files is not «username», but the MU's Japanese name, so maybe that's what's causing it?
Here's the pic of the vanilla support w/Shiro. 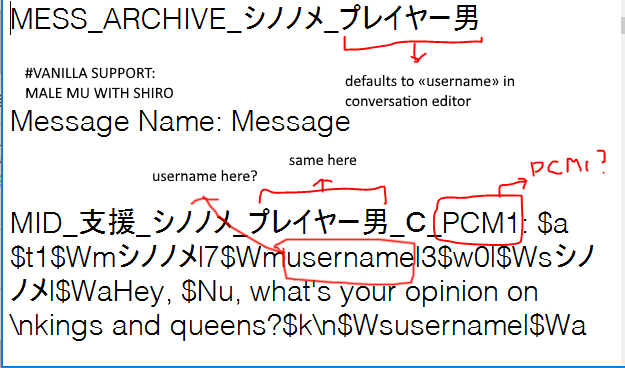 And for comparison, this is a custom support w/Kotaro. 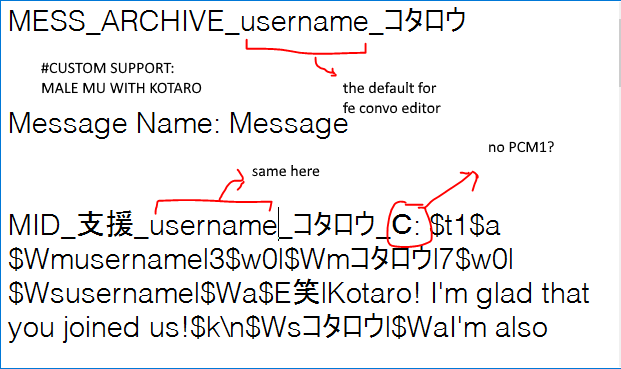 NB: I used Luma Locale Switcher since I have a US 3DS and a EUR Fates CIA, so the DLC will work. Is that the root of the problem?


UPDATE 18/12/2021: IF YOU'RE USING LUMA LOCALE SWITCHER, SET IT TO YOUR ACTUAL REGION, IT'S BECAUSE REGION EMULATING DOESN'T WORK FOR CUSTOM SUPPORTS!
(NB: You won't be able to play DLC chapters. Because of region-lockout.)
Last edited by ihaveawindows, Dec 18, 2021
L

May I have assistance in adding supports to my awakening game? Unassuming Venusaur already put in the support, I just want to implement a conversation that was written for it but not put into the game as of now. I am using Citra to play. I have already dumped the romfs folder through citra once I loaded it

EDIT: Ok, I placed it in my load/mods folder and it played in game, but another problem happened.

EDIT 2: Aaaaand I solved my problem because I did not add (TYPE: ONE) under formatted script. My bad.
Last edited by lightdrago, Jul 12, 2021 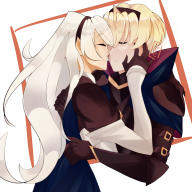 I'm genuinely sorry if this was mentioned somewhere and I missed it or it's obvious and I just didn't realize it for some reason, but how do I get Kana to show up without having M or F in the name box?
This is the script I'm using just to try and get it:
[FORMATTED SCRIPT]
(TYPE: ONE)
(ENTER LEFT: Kamui)
(ENTER RIGHT: Kana F)
Kana F: Words.
Just putting "Kana: words" doesn't work, the only way I've been able to get the character to light up and have the name box on the correct side is by putting "Kana F: words" and then the "F" is in the box too. 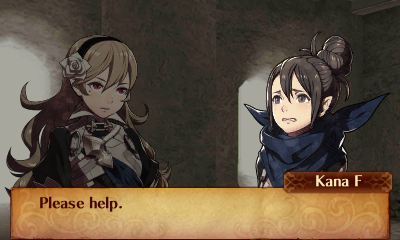