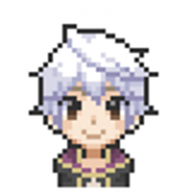 Adds in an entirely new DLC style chapter for you to play in Fire Emblem: Awakening that is a "what if" scenario for the end of the Plegia/Gangrel arc. This takes place in an alternate ending where the death of Gangrel wasn't so abrupt, and the war continued for a few more chapters. Consider this an alternate Endgame kind of chapter. All of the units in it are prebuilt. 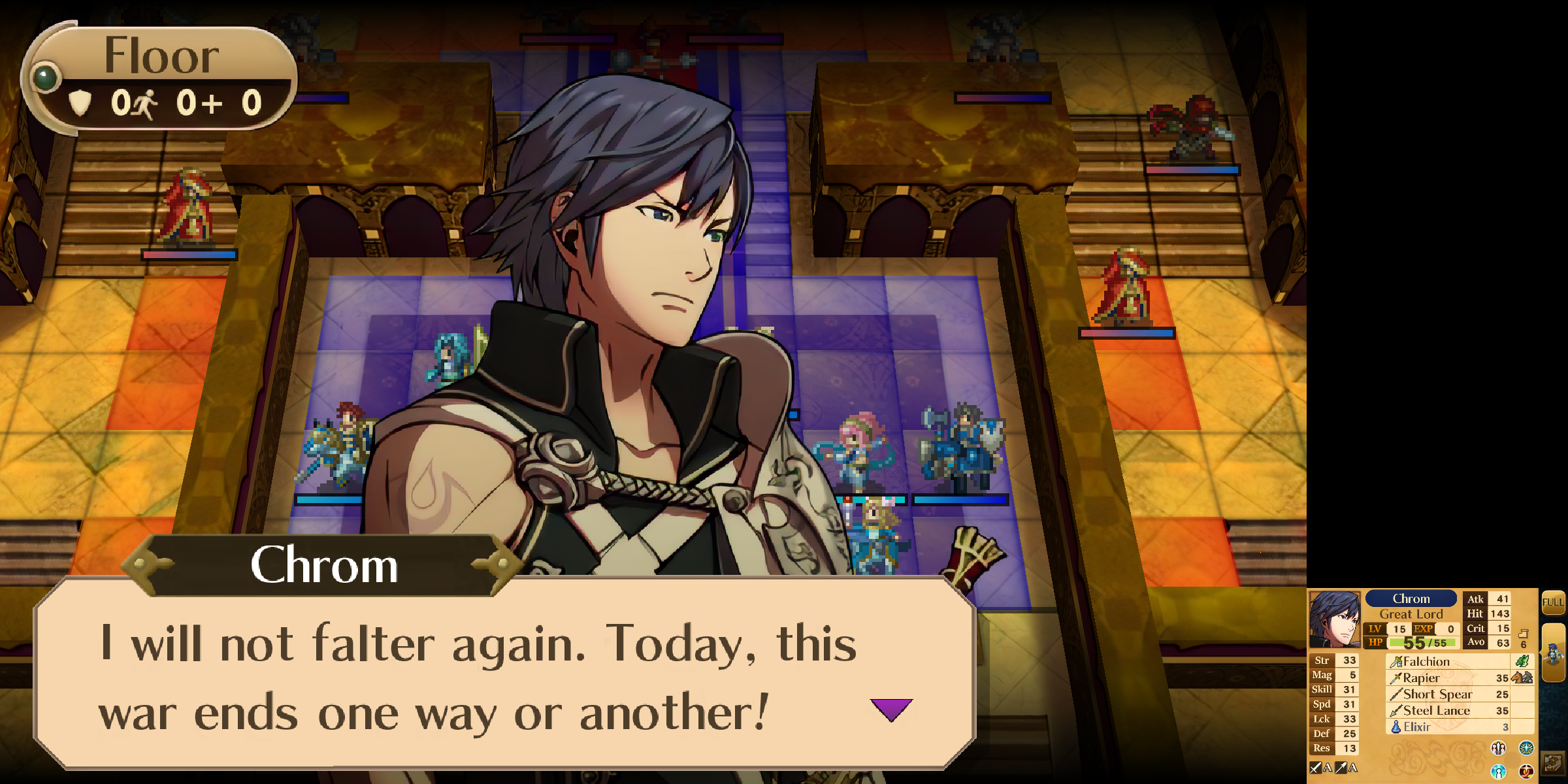 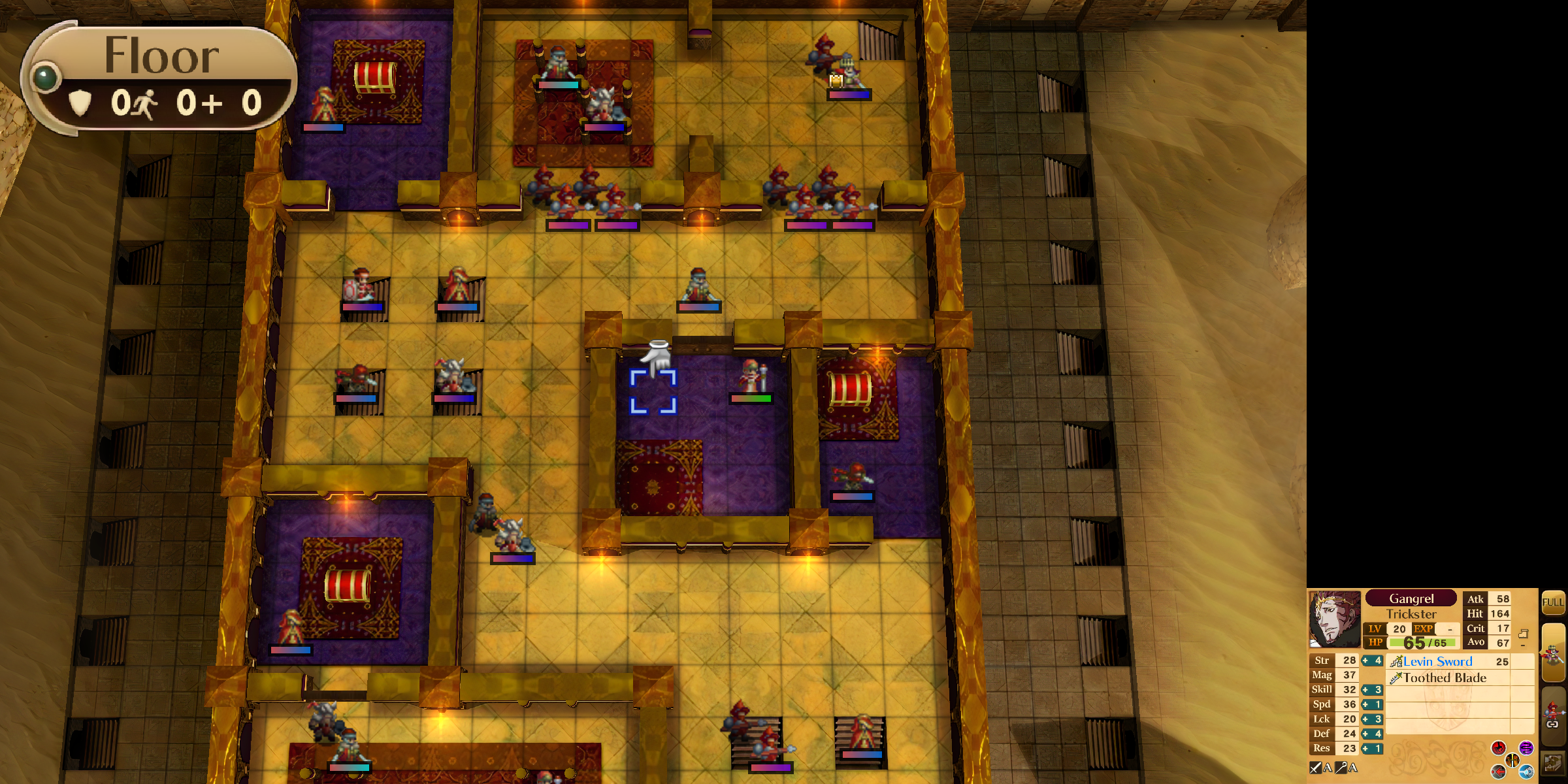 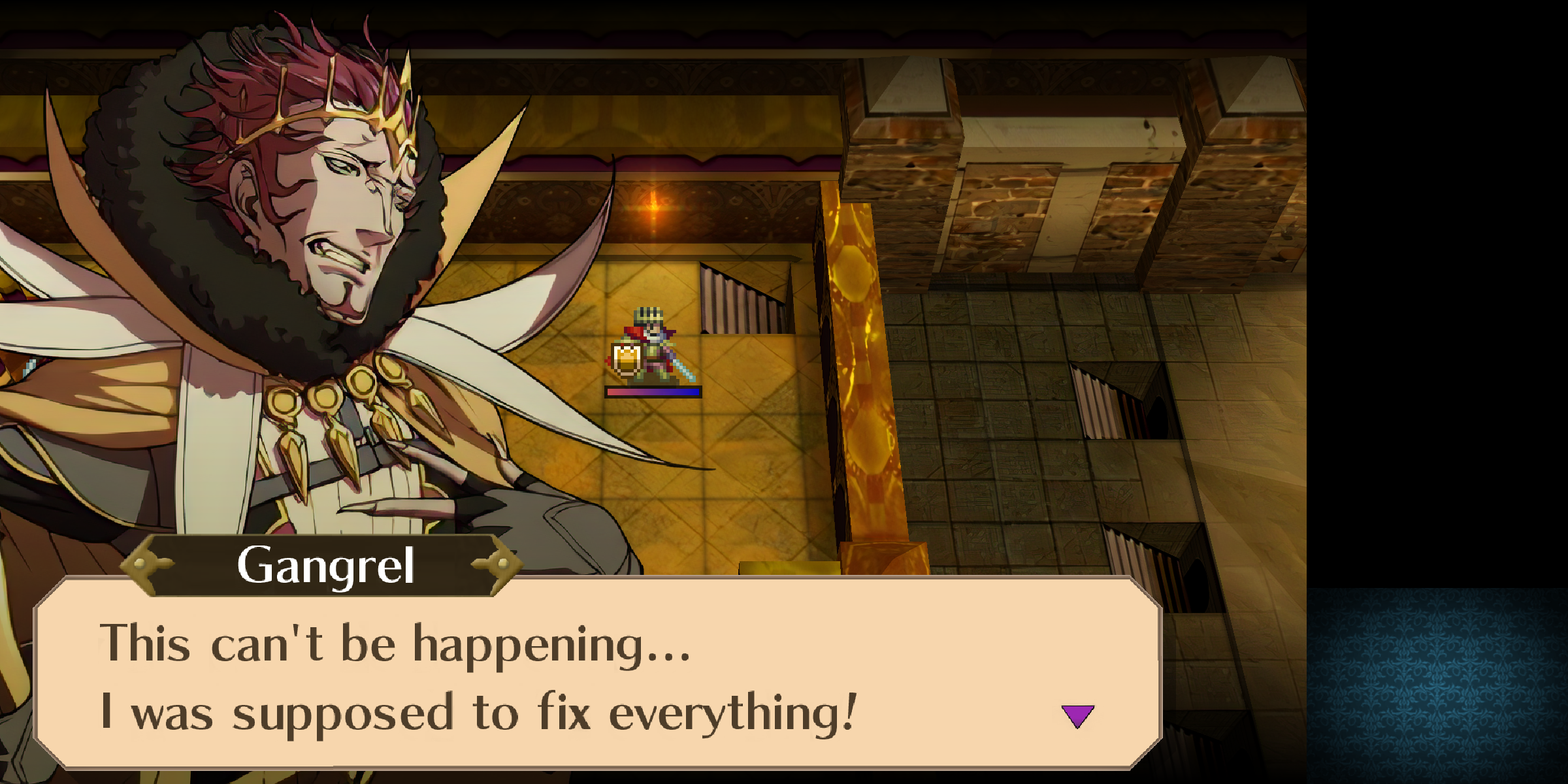 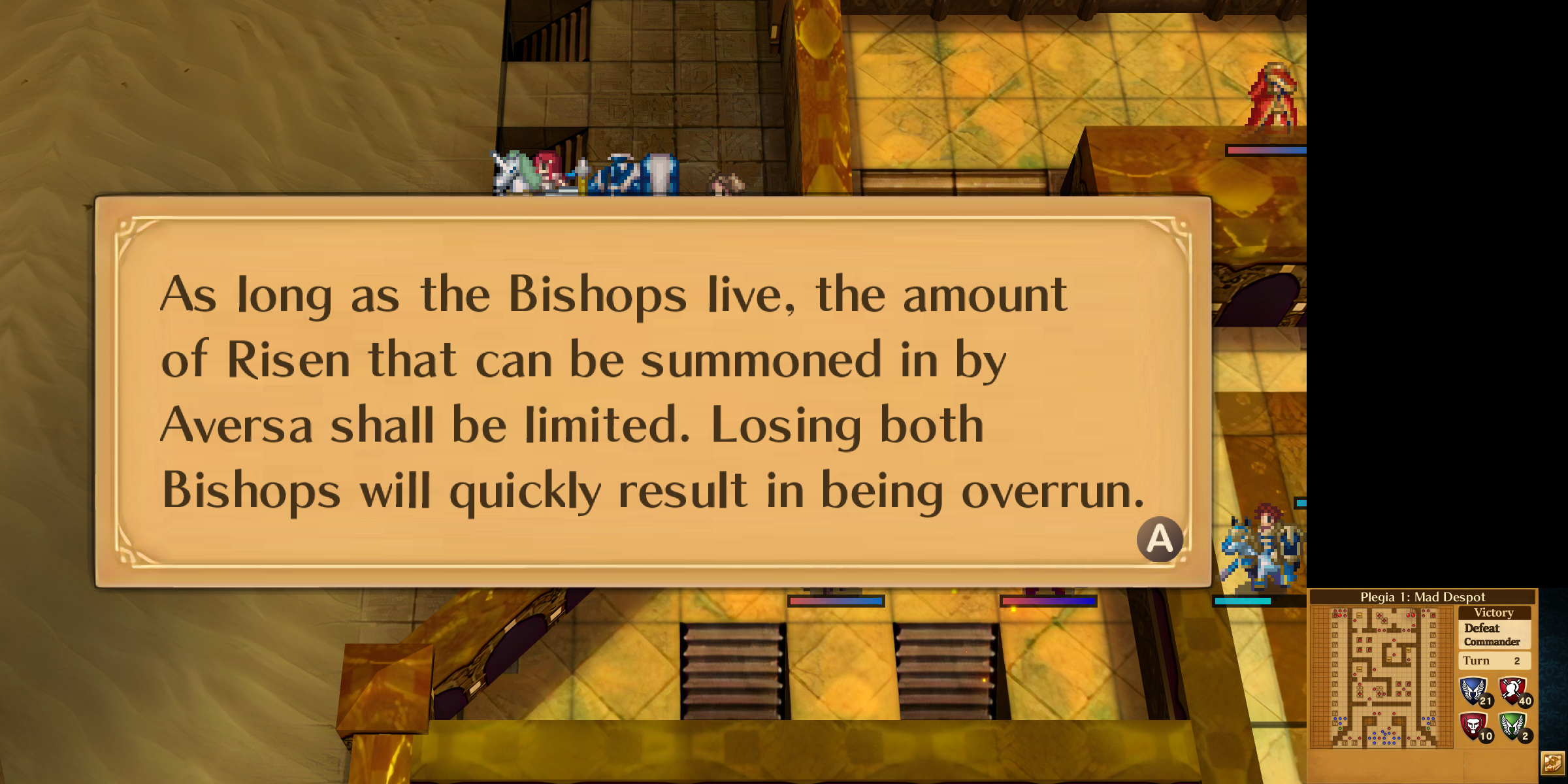 Once installed, follow the following instructions in order to play it:
Install instructions:
Place the romfs folder into the title id folder for Awakening (00040000000A0500). Works on Citra and Luma3ds