​
Square Enix's track record of re-releasing classic Final Fantasy games hasn't been the greatest in recent years. However, the company hopes to change that with Final Fantasy Pixel Remaster, a set of updated versions of each of the first six Final Fantasy titles. The first three Final Fantasy entries have been revealed to launch at the end of this month--Final Fantasy I, II, and III will all be available on PC and mobile on July 28th. IV through VI will be launching later this year, though they lack a solid release date.

Additionally, the current Steam and mobile versions of Final Fantasy I, II, V and VI will be delisted on July 27th, as to not confuse buyers. These versions launched in 2015, and featured completely redone character portraits and new stylized graphics, which were controversial at the time.

The original FINAL FANTASY comes to life with completely new graphics and audio as a 2D pixel remaster!

A remodeled 2D take on the first game in the world-renowned FINAL FANTASY series! Enjoy the timeless story told through charming retro graphics. All the magic of the original, with improved ease of play.

Earth, fire, water, wind... The light that once shone within the four Crystals was lost. Darkness covered the land, until the only hope for humanity rested in legends past. Become the Warriors of Light and embark on your own journey to restore power to the Crystals and save the world.

Switch between classes to improve your characters. Traverse the wide world with your airship and other vessels. Return to the game that started it all.

​
As to what you can expect from Pixel Remaster, Square Enix claims that these graphics are "completely updated", with designs done by the original character designer and artist, and will include rearranged versions of Nobuo Uematsu's soundtrack. Gameplay-wise, the games will have modernized UI, auto battle options, and new extras such as a music player and bestiary. 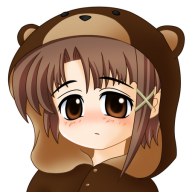 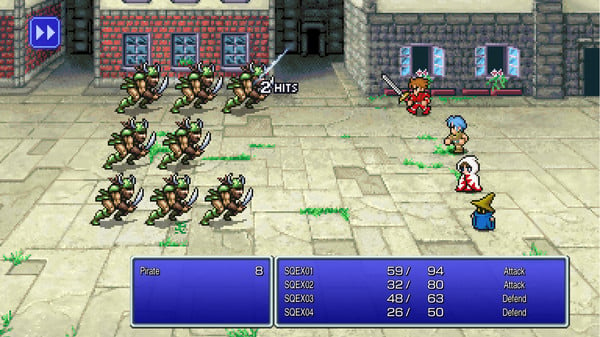 To me this looks only artistically closer to the originals. But not technically..
Click to expand...

The Final Fantasy 1 pixel remaster does not include MP values, unlike the other remakes of Final Fantasy 1. The NES version had a Dungeons and Dragons-inspired magic system where you were limited to a certain number of spell casts based on your level and had to replenish them by resting in a town.
Reactions: DaniPoo

HD remaster of 'Legend of Mana' gets launch trailer