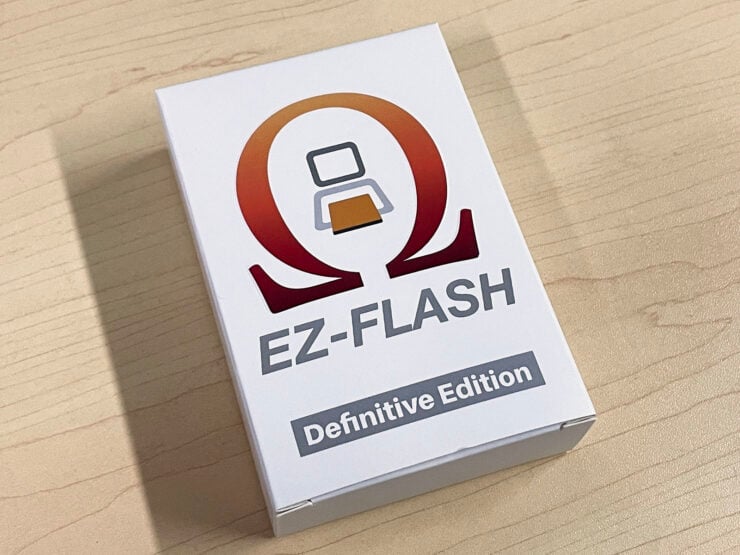 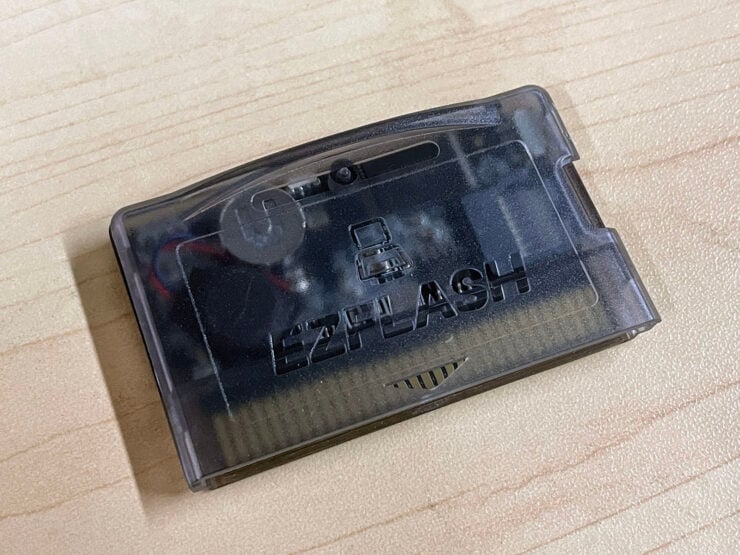 Following a little ARG and some other leaked info the EZFlash team dropped by to formally announce their "EZFlash Omega - definitive edition" GBA flash cart.
Billed not as a replacement or model upgrade but instead an enhanced version. It has apparently been shipped to dealers already but given current world events then when they arrive is a bit up in the air.

The original EZFlash Omega dropped back in 2018 as a replacement to the venerable EZFlash 4 line of flash carts. It was aiming to be the final word in GBA flash carts and despite some teething problems many would consider it a top tier GBA flash cart. You can see some more in the GBAtemp review of the original EZFlash Omega. GBAtemp will doubtless be getting in a definitive edition to test when it is released. Whether it continues with the open source push is unknown at this point but we at GBAtemp would certainly encourage a continuation of that.

Explanation of some of those terms for the unfamiliar or those returning to such things.
FeRAM replaces the need for battery backed memory seen in earlier flash carts. The battery will however need to be there to power the real time clock but as noted is now more easily replaced. Unknown what this means for the save mode employed in the original omega.
Dual working mode presumably means (there was a more extensive Chinese list) a DS mode is available again (touch screen to launch, maybe faster operations and whatnot) where the original Omega and later editions/kernels for the EZ4 dropped such support
GBA-DS link transfer refers to those DS games that can read the GBA slot (alternative list and coverage)
Rumble was previously seen in their 3 in 1 expansion pack device that became something of a standard. There are a small number of official DS games with support for the feature and some homebrew as well, it is also possible to hack a ROM to support it but it can be quite involved.
DS Web browser refers to the official web browser which used a GBA slot expansion pack to have some extra RAM (the original DS has a whole 4 megabytes).
RAM expansion pack refers to various pieces of DS homebrew that support extra RAM to enhance their functionality.
"Power save design" remains to be tested but it was a shortcoming of the Omega where it drew more power than some original carts and flash carts, though it was later improved with software updates.
The 512 movie ROM is the handful of video carts that exceeded the limit seen in all other games. for a technical explanation. Whether it will be available for homebrew (even back in the GBA era some homebrew went above it, and it could be useful for music and video itself) and ROM hacking purposes remains to be seen but it seems reasonable.