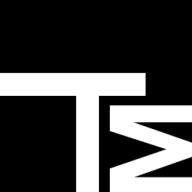 With my EZ Flash Omega DE, I haven't been able to get Mario & Luigi: Superstar Saga to work correctly. All of the colors are super messed up, as you can see in the screenshots attached. I've tried several different ROMs, including the two ROMs available in the No-Intro distribution, and they all have the same problem. Here are the MD5 checksums of the two No-Intro ROMs I've tried:

Has anyone else seen this issue before? Any idea what might be causing it? In the meantime I've just been playing my original cartridge copy of M&L, but it would be nice to have everything on the EX Flash.

PS: Is there a forum thread for posting ROM issues with the EZ Flash? There are a couple other GBA games that I can't get working (tried different roms as well), and I haven't been able to find any information about these specific games. 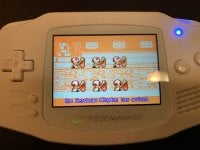 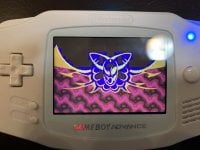 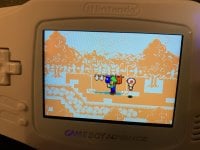 Never received such report until today.

No idea, did you enable any add-on functions?

This happens even when loading the game with “clean boot”. Out of curiosity, I decided to write the game to NOR, and when I boot the game that way it works properly. (I had another game as well, “Max Payne”, which would only load to a white screen. Writing it to NOR allowed the game to work properly)

I followed the instructions in the Repair Guide forum thread and tested the card in Safe Mode, but everything says “OK” with no errors. It doesn’t show an S98 error. 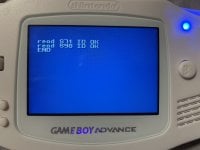 How about load a 256Mb game for test?

Could you clarify for me? You'd like me to try loading a 256Mb game directly or writing it to NOR? What should I be testing?

timdmackey said:
Could you clarify for me? You'd like me to try loading a 256Mb game directly or writing it to NOR? What should I be testing?
Click to expand...