Hacking EZ Flash Omega - Can't get Mother 3, Link's Awakening DX, or the Oracle Games to Show in My Game Lis 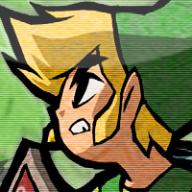 For example; I have been actively playing Minish Cap and I KNOW it works perfectly. All attributes match. Extract here with 7zip in folder on desktop, copy to sd, and nothing. Doesn't show up. It's the same for any GBC I try to add to the card. I currently have 514 games on the root and everything showed up fine. I even just added Rescue Team Red and it showed up fine. But, Mother 3 will not show up and neither will the Oracle games or Awakening DX. 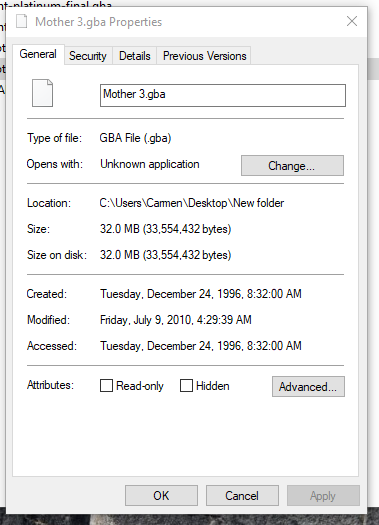 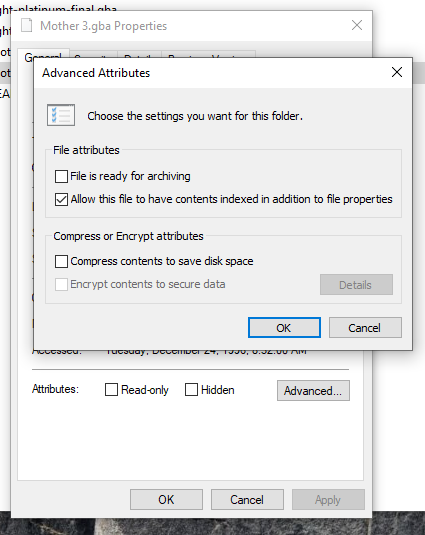 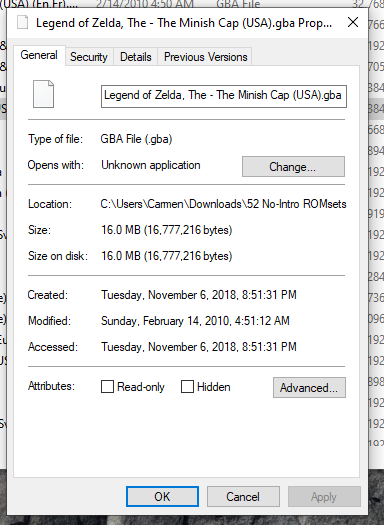 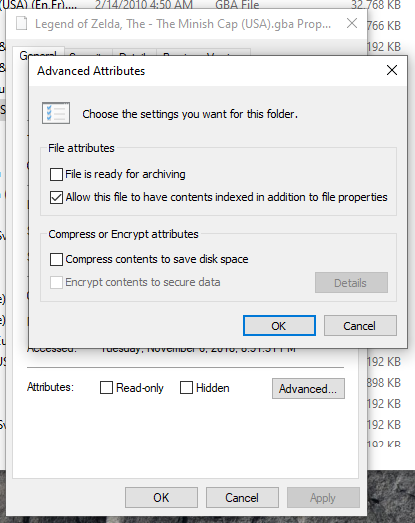 EDIT: I fixed it! The problem was I had too many files on the root. I had 514 total on the root which included all GB game plus every single GBA game I wanted. I reformatted everything and made it mostly GBA exclusive. Only 308 files now, so all GBA games plus the three GBC Zelda games. So happy right now!!! I'll be picking up the EZ Jr. to put in my tft GBC and have all GBC and GB files on that card once I have it. Yesssss!

C
Legend of Zelda: Links Awakening DX save files do not work

A
EZ Flash Junior issue -- Final Fantasy Adventure save disappears once I save, or load a save, from a different game.

Hardware Trying to get Mother 3 to save on an EZ Flash Omega.