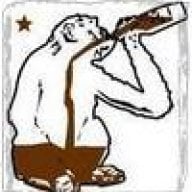 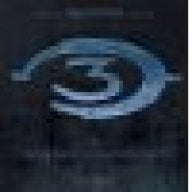 this is the same as the E dump so look there. 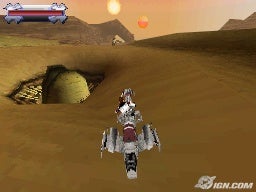 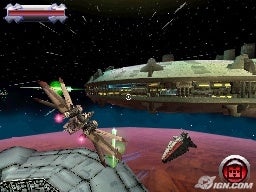 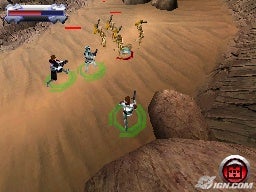 As you see in these images there are some other good things going on other then just over head ground running.. But sadly not enough for me to play a game when I don't even like the movies.
M

why does european suck ? ô_Ô

and in other totally unrelated news, this game is boring, i tried it for around an hour or so, and basically, its the same 1 dude with some default weapon running around gunning stuff.

And while others let u pick up other weapon, do u think this game will do the same? Fk NO! they instead tried to be different by making sure u stick to the same old beam rifle and a wussy shotgun and some thermos forever or at least u switch over to a new class with their own default weapons.

As for the screenshots: that's pretty much what u will be doing forever i guess, i wouldnt know since i had already gave up.
D

Dunno why you can't just go to the other threads for this game and check out the opinions expressed there.. It's not like the change in region causes a massive change in gameplay or anything like that.

I am a real star wars fan but this game isnt good! I dont like the game style...
Why does europe sucks? and the european version was dumped ealyer then the amarican version... the only one who sucks is you!

Star Wars: Battlefront II will be free next week on the Epic Games Store