Do you eat organ meat?

I was raised on everything from heart to kidney to liver from a very young age so it's very normal for me to cook up a curry with organ meat, but I can't even talk to my wife about it without her gagging. I was curious if I'm the odd one out or she is. Is this something you would never consider eating or do you find it delicious like I do?
Reactions: Sathya, Mama Looigi and Alexander1970

i don't eat organs, as well as specials like tongue or brain.

i had a phase when i liked liver and/or /kidneys, but since those organs are responsible for cleaning toxics, ic stopped that as well.

and since the doctors say to skip red meat, pork / beef becomes a rare special and chicken/fish becomes the standard. 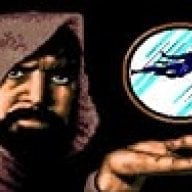 I don't mind eating a heart of reindeer, deer or elk, but I'd stay away from kidney, liver, tongue or lungs. My parents ate those though, maybe not often, and we never bought it (my dad and granddads were hunters).

Heart is "normal" meat, and not strange tasting or anyway, but I guess some people just can't eat it because it is a heart. Like some people can't put horse on the table. Horse is delicious.

Beef liver (although I prefer it in pate or other spreadable form), brains (breaded and fried) and sweetbreads (ditto).
There's this local liver stew with a ton of tomato, and it traditionally uses kidneys as well as liver.
People here eat chicken hearts and stomach, but I just can't stomach (ha!) that. I don't like tripe, but I saw a recipe that simmers and then breads and fries them*, and I want to try that before I dismiss them completely.
And do intestines count? Because sausages are stuffed intestine, technically.

Only liver, but it isn't a full liver but rather blended and baked in the oven.

I grew up eating escabeche, which is primarily plantains and chicken gizzards. And of course, most of the sausages I get is just meat stuffed into an intestine, as Veho mentioned. My parents only liked natural casing salami and pepperoni, so that's what I'm used to I guess.

The part of the animal doesn't really bother me - it's more so the preparation and the texture. I'm not a big fan of pig ears, trotters, or hooves, but I do like things like oxtail and liver.

Among the younger set you would be the odd one if talking about them directly; many will still eat pate, as some kind of stock/sauce, or disguised in a pie (steak and kidney/snake and pygmy). Otherwise if it is not mince or muscle meat then it is entirely possible they never had it or consider it disgusting.
Older people (that being those that remember food before about the 1970s, or were too poor for the pills and potions/appliance of science made popular during that era) will probably have it considered everyday fare.
There is something of a rural/town divide here as well.

Eating them myself. Absolutely. Cheap, delicious, nutritious, can be cooked easily enough as well (though might take some effort).
Lamb liver is probably my favourite, though lamb heart casserole is up there. Chicken livers are good for increasing flavour in various meat dishes but I rarely get/use them. Pate I will have as an alternative to plastic meats (sliced meats) where I can as it usually tastes very nice; duck and orange pate or various other pates vs plastic water chicken slices of reconstituted chicken... not thanks.
I tend not to cook kidney (they smell about what you would expect given their function) but love steak and kidney pie, and have had curried kidneys before (absolutely wonderful).
Tongue I guess I can eat but does nothing much for me, get some for sandwiches from time to time. Brains have been gone since BSE/CJD really but was not bad.
Giblet gravy... best gravy is made that way.
Trotters... how you make the jelly for the best pork pies.

I will note though that badly cooked liver is bad; while my preference for steak is "still with a pulse" I can still eat it to almost "are you sure you did not drop it in the charcoal and pick one of those up instead" when pressed to (though more leathery = I actually reach for the sauce -- normally no sauce goes anywhere near my steak).
That said when I can get enough lamb liver to feed two people to "bloody hell I am full" with possibly stuff tomorrow for just over £1 (price at Tesco at time of writing is £2.50/kg which is a fraction of anything else you might eat on a lamb, leg of lamb being more like £25 per kg and that is probably the lower end), an onion, some stock, some flour and some garlic with about half hour cooking time. You bet I am.

In Japan we'll eat almost everything. Like the American Natives (Indians) and the buffalo. Or maybe they don't eat everything...

Some of these replies are making me very hungry. I'm surprised no one has mentioned haggis yet.

I'm also willing to bet some of those people that would stick their nose up at the notion probably aren't aware what goes into their sausages, or certain takeaway kebabs.

Do you, or do you not, eat a bag of dicks?
Reactions: AncientBoi

guess this thread is full of mutated Zombies 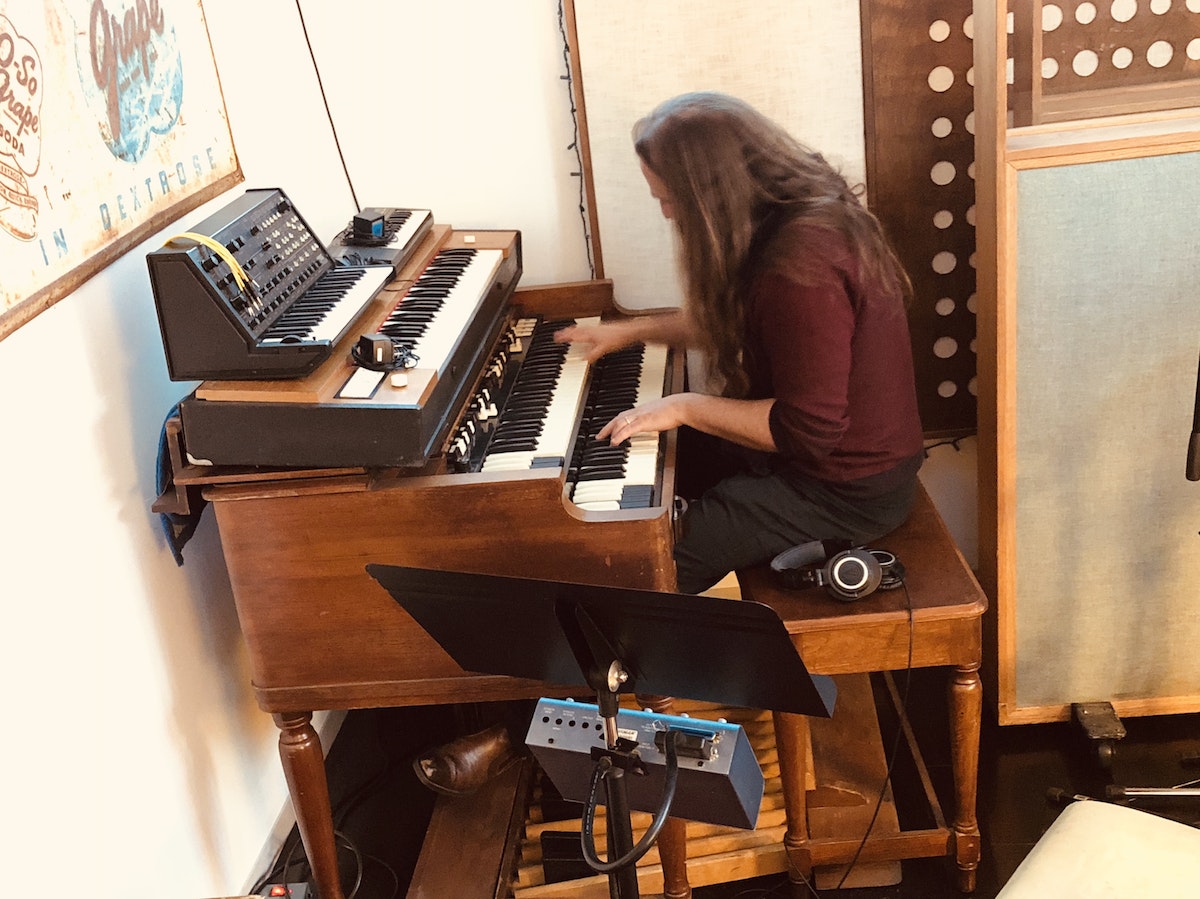 I tried but it make weird noises...


Sorry that was a bad Joke.. but Yes I Love Cow Heart!
Anticuchos (cow’s heart kebabs)
I recommend it as the unique BBQ sauce that Kills!!!
Reactions: AncientBoi Not really
It's just kinda weird for me

I don't buy it myself but my girlfriend is slav and when we visit her family... I'd rather not ask what exactly i'm eating unless I want babushka's wrath upon me.
It tastes good though, there's that
Last edited by DBlaze, Aug 31, 2021 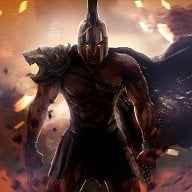 I would say... It depends on the taste.

that is a cultural preference, liver and hearth of some animals are a great source of K vitamin which have several benefices to some people.

Only in hotdogs and sausage, otherwise no.
Reactions: AncientBoi

subcon959 said:
I was raised on everything from heart to kidney to liver from a very young age so it's very normal for me to cook up a curry with organ meat, but I can't even talk to my wife about it without her gagging. I was curious if I'm the odd one out or she is. Is this something you would never consider eating or do you find it delicious like I do?
Click to expand...

Yes,I love it too. 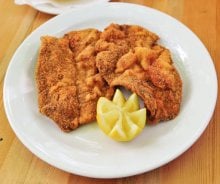 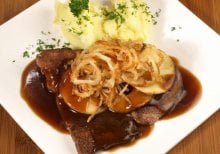 I recently had the chance to eat Brain, Liver and Intestines but they had a strong and unpleasant taste.

What do you use to organize your ideas or projects?