Because if they don't I'll start making a spreadsheet that corresponds No-intro entries to Title IDs.

And if they do, how do you convert a serial to a Title ID vice versa?

Also, is there a way to check the title ID of titles that don't work in HANS/braindump?

And is there a way to display the version of the title with some homebrew?
Last edited by Hiccup, Jan 15, 2016 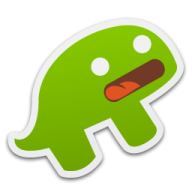 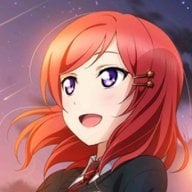 Hiccup said:
Also, is there a way to check the title ID of titles that don't work in HANS/braindump?

And is there a way to display the version of the title with some homebrew?
Click to expand...

@ Others
Other questions are also important
Last edited by Hiccup, Jan 15, 2016 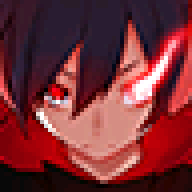 They don't correspond at all.

Here's a large amount of them, probably 90% of the known ones in May 2015 (some European titles are erroneously listed in German or missing due to mistakes made by the author): https://github.com/SciresM/3DS-Builder/blob/master/3DS Builder/Resources/txt/3dsgames.txt

Not sure what the point of finding the versions is, but you can find the version by comparing the app files on the SD card with the eShop server's version tmd files to determine which version (as long as the version is available on the server).

Also note that neither direction is a 1:1 correspondance, and though rare, one serial can have multiple titleIDs, and vice versa.

The reason you were linked 3dsdb is because it lists both the titleIDs and the 4-character serial codes.
Reactions: Hiccup

Does anyone know of homebrew that will display title ID and or version for any title?

What would be very useful is a homebrew app that dumps info of all your titles to a text file on the sd card.

Homebrew Is there any way to change title ID of a cia directly on a 3ds?

Gaming How to Update a Region Free 3DS title