I watched it a while ago and I was all like WTF?! It's like, really creepy. As in some kid was crying in the front row. It was good, but it somehow feels like it's not for little kiddies. The graphics were amazing though, very realistic and very nice effects. I liked it a lot but it was just really creepy. It had some funny moments (it's Jim Carrey of course) but it was more creepy than funny most of the time.
It does capture the heart and moral of the original story which is nice.

Weird how it's made for kids, yet it is scary (for them

I'm looking forward to watching it..

Jim Carrey on poster of Christmas Carol reminds me of Count Olaf from Lemony Snicket's A Series of Unfortunate Events, love that movie, great atmosphere! 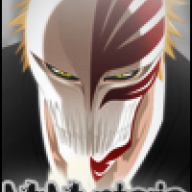 Hmmm.I have to study this story for my English grades.
Might as well just watch the movie.
Yeah.Jim Carrey's appearance in this movie reminds me of his role as Count Olaf too. 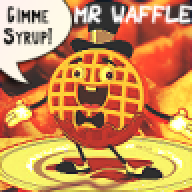 I have to read the original story for english AND go to the movie with school + a lot of stupid questions we have to make.

Hacking I Bricked my Christmas gift of a new 3DS when I was a kid and I’ll do anything to fix it.