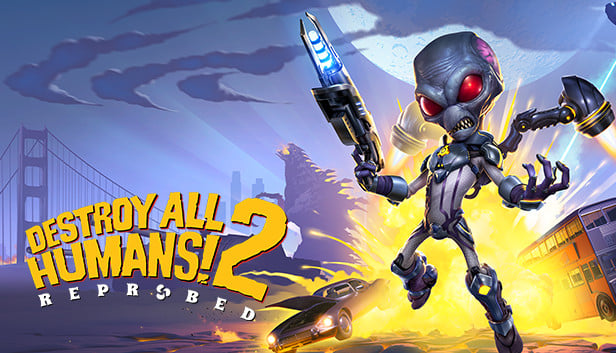 Crypto is back with a license to probe!

I was thinking that if the first remake did well they would remake the second one. I really hope that the co op is not just split screen and can be made to be properly online for all versions. It would be nice to have a proper co op function for the remake. 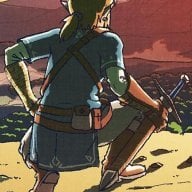 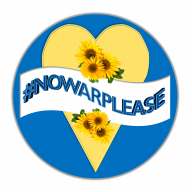 The Switch is the only real possibility of an eventual port dependant on how long Nintendo wants to stick to the switch branding. There is a real possibility we could have a decade worth of support for the system meaning 2027 at the earliest. A V2 or V3 could give it enough power to become a reality.