Dangerous Driving is Burnout, but Lifeless and Ripped Out of Any Fun

This game was developed by nine people and they definitely know what Burnout is all about, yet it made me very disappointed how lifeless the game felt. What's more, there wasn't even any music, even if it was an annoying loop I'd take that over nothing.

Hopefully they'll make a full-fledged racing game considering there's really nothing like it (other than the remaster of Burnout Paradise). 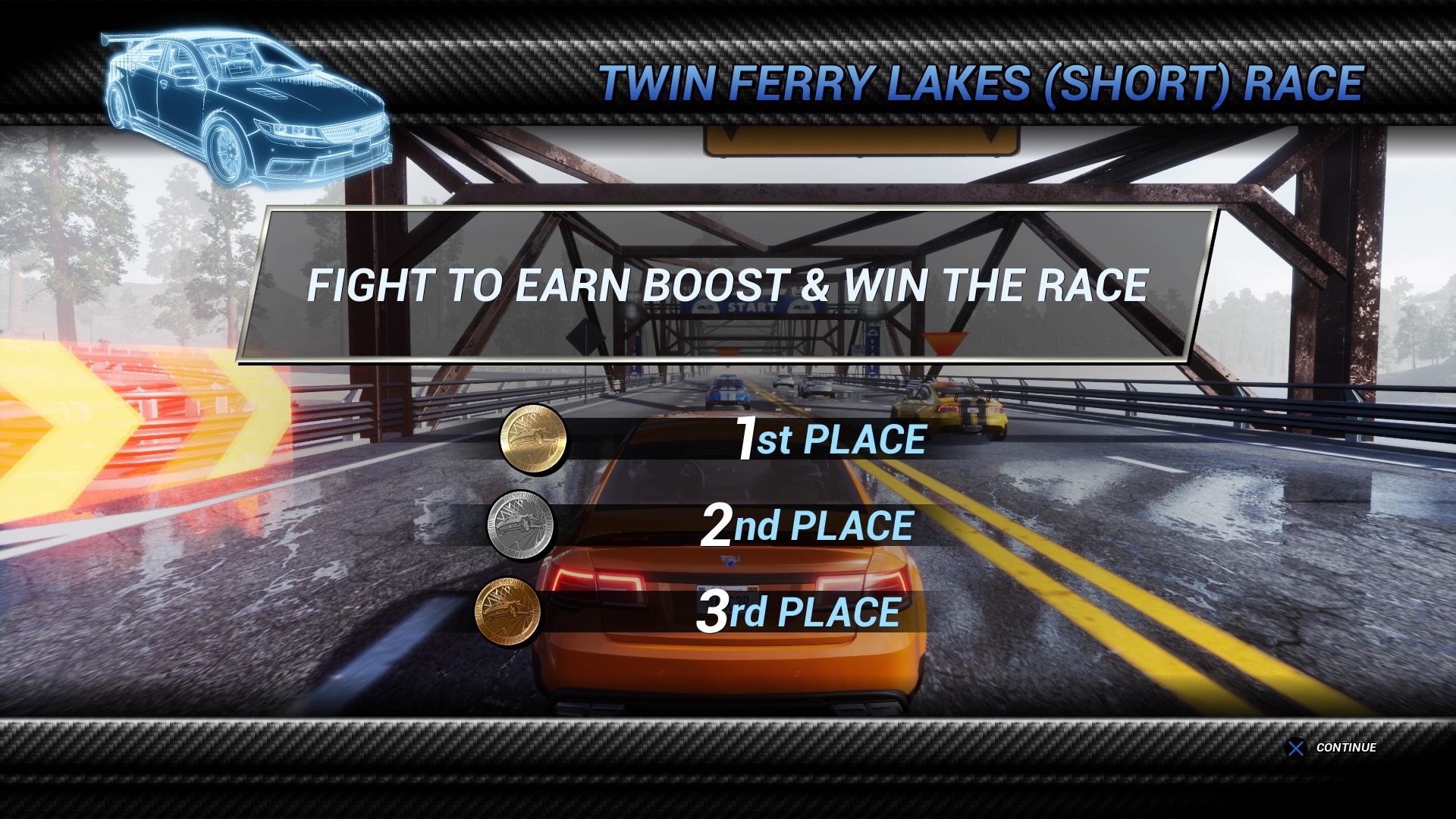 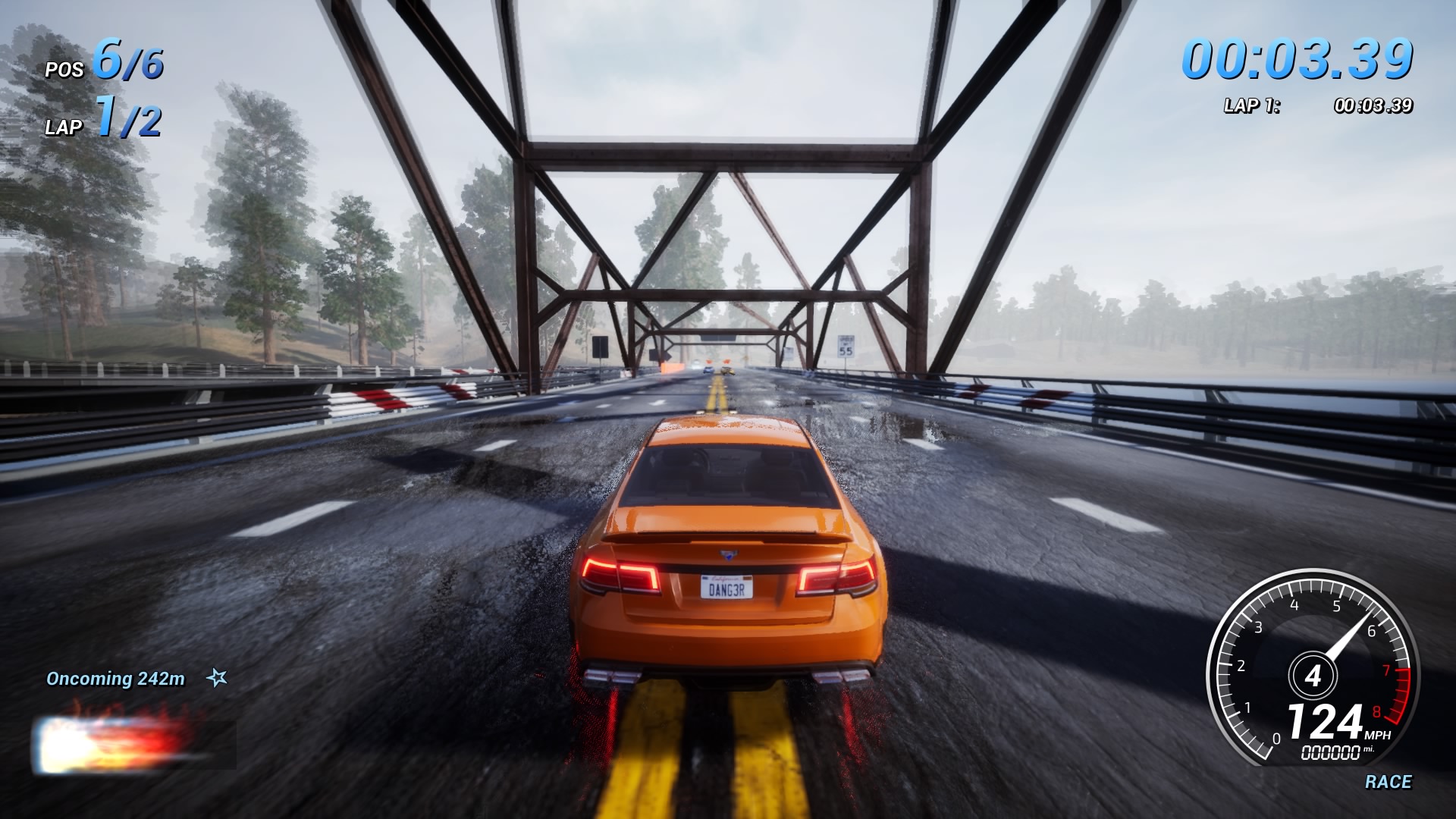 That is literally all modern gaming is if you want to keep it real. Shiny minus soul.

The underlying gameplay has severely recessed as graphics have came on in leaps and bounds. Its stupendously obvious to me but other people refuse to or can't see it.

Older games had buckets of charisma, a unique vibe and air all of their own whereas most modern stuff is just an iterative devolution that further dumbs down what was already quite stupid for mass appeal. Put another way old games had proper bones whereas new games have loads of flesh but very little supporting them underneath.

Sure you get exceptions here and there but most of them are just all about the shiny with very little replayability or even any true playability.

Liek if u cri everyteim!
M

Burnout 3 and Revenge are still to this day, amazing!

The Xbox 360 version of Burnout Revenge looks very muddy and blurry, but there's still a superb game in there. 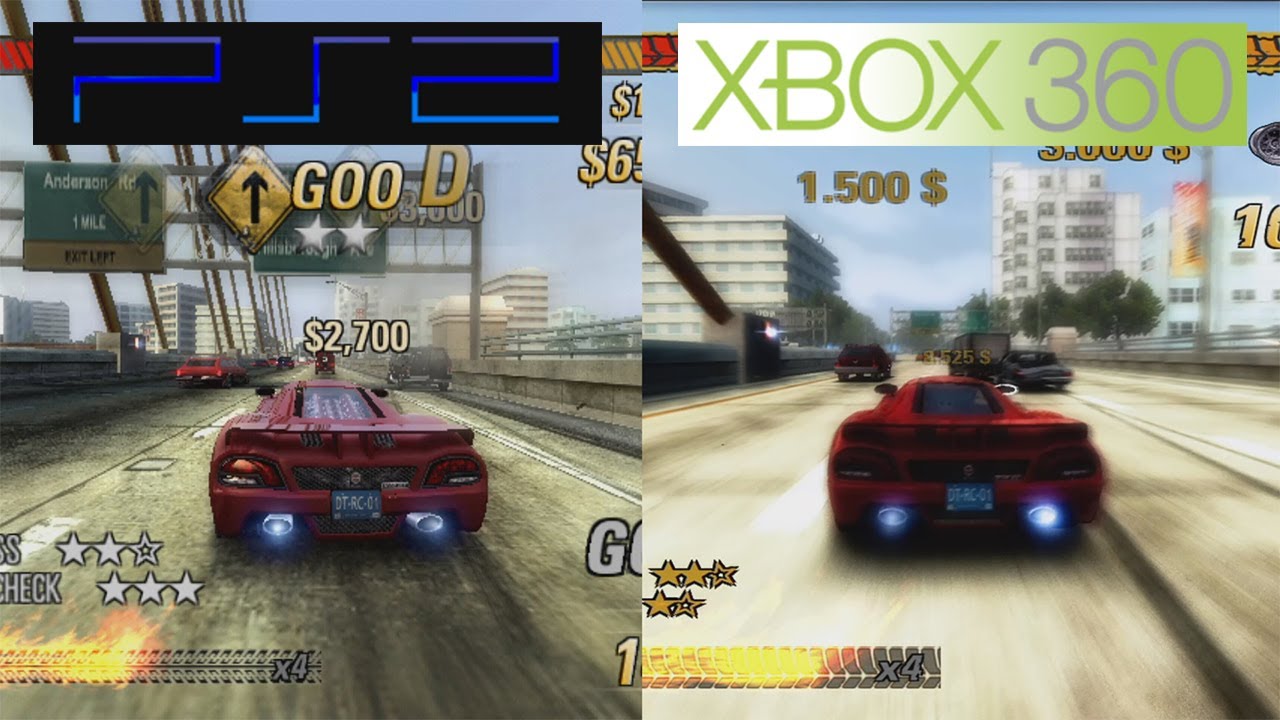 The PS2/Xbox versions may look "raw" compared to the 360, though it's actually more detailed and I personally prefer that.

I wonder if someone uses the Xbox disc version on Xbox One X and ends up playing the 360 version.

@ KenniesNewName: Or maybe it'll be like dude that's your grandma! A moment ago
Chat 3