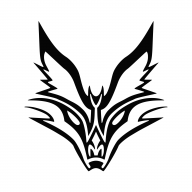 Recently, I downloaded four on foot character mods into CTGP-R. But whenever you try to use them in split screen multiplayer, say you were playing as Sonic, it would show you as Sonic on your screen but the other person on their half of the screen would see a match bike with nobody in it... apparently the game uses different files in multiplayer as not to cause lag? Does anyone know the names of these files and how I could change them with CTGP-R? Please help quickly, I am hosting a Mario Kart Party on the 18th of February. Thank you! 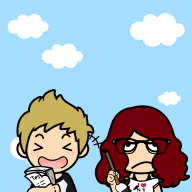 I have made a huge discovery when it comes to this topic!! Sonic (on foot) and every other on foot character works if P2, not P1. I don't know why, but Sonic, Shadow, Knuckles, and Captain Falcon (all on foot) works when Player 2 is the on foot character. Weird, huh?

If P1 think it is unfair to be unable to use most on foot character, P1 can use jolteon (on foot).

I have no idea why the game crashes when P1 use a on foot character (except for jolteon)... Let me know when you find out. ;-)

Apparently they don't work due to their having to be multiple versions of the file. One for singleplayer, one for two player and one for four player (Three player uses the 4 player file). The two player and four player files are lower poly versions as to not stress the Wii as much. Thats why it crashes when you attempt to load load it. Ask the developers of the mod to create different versions for multiplayer mode if you want to use it in them. 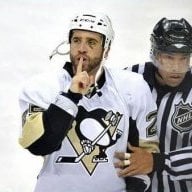 Are one of you two still active?

I need help getting character mods into CTGP.

I have all these custom character .szs files for CTGP and I do have the "My Stuff" option enabled and I only put about 6 .szs files in the My Stuff folder, but they dont show in the character menu.

Mario Kart Tour powers up with multiplayer and a monthly sub

@ kenenthk: Very happy indeed thanks for asking 2 minutes ago
Chat 1