Hardware Crappy wifi on my wii 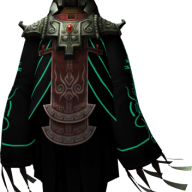 Hi guys. I really would like to know why my wii has such crappy wifi. Most of the times, it fails the connection test. Rarely it succeeds. It share's my PS3 ip address, which is the DMZ host (meaning there is no firewall for that one ip address). I tried giving it its own ip, still doesn't fix it. My router is in the next room. PS3 and my handhelds do not have a problem. Could it be because im running modded ios files cios/cioscorp/preloader? 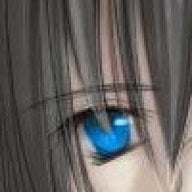 no the problem is ot the cios and such as they have nothing to do with wifi ( i'm pretty sure but i installed all the above and i play Mario Kart fine ) how fast is your connection thou i don't think that matters as your ps3 and handhelds work fine...

@ leerpsp: Iv had my fair share of Stale cinnamon buns, you should be fine. 18 minutes ago
Chat 5