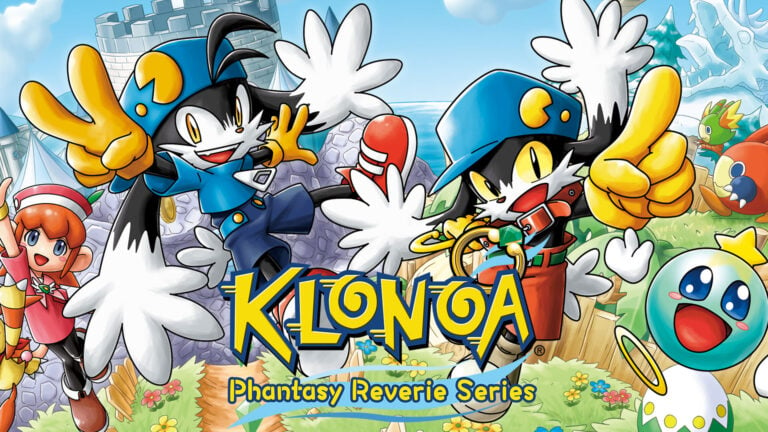 ​
Several titles announced at yesterday's Nintendo Direct will also be coming to other platforms. The Chrono Cross remaster, Chrono Cross: The Radical Dream, will be launching on PlayStation 4, Xbox One, and Steam as well as Switch on April 7.

A game that was not in the American or European version of the Direct, called The Centennial Case: A Shijima Story, will be coming to the Nintendo Switch, PS4, PS5, and Steam on May 12. It is a live-action FMV game about a family who've had a series of mysterious murders over the last hundred years, and the players must solve cases in 1922, 1972, and 2022. It is being directed by Koichiro Ito, a former writer for Kojima Productions. The game will be translated into English, so it's unclear why it was left out of the American and European Directs.

The KLONOA Phantasy Reverie Series, a remaster of the first two games in the KLONOA series, will be launching on Switch July 8, but according to a press release sent to the GBAtemp press inbox it will also be coming to PlayStation 4, PlayStation 5, Xbox One, Xbox Series X|S, and PC. A trailer on the European Namco Bandai YouTube page also mentions it will be coming to all platforms, though neither one makes it clear whether it will be on July 8 or at a later date.

Finally, SD Gundam Battle Alliance will be coming to PS4, PS5, Xbox One, Xbox Series X|S, Switch and Steam sometime in 2022, as confirmed by a trailer uploaded to Namco Bandai's YouTube page.
Reactions: Henx, the_randomizer, StrayGuitarist and 14 others
Click to expand...

I'll probably buy chrono cross on the ps5, then klonoa on the switch. it seems more fitting for a platformer. I love klonoa as well.
Reactions: ChaoticCinnabon
W

I'm curious whether the Klonoa port will impact the price of the used games.

As for Star Wars, I wish they did more. It still surprises me that the Wii didn't get some of the PSP content back in the day. Ok fine maybe they had reasons they couldn't have done that but why not put that in the re-release? It feels like this will be a pretty bare-bones port.

Ruryk said:
I hope this Chrono Cross remaster is indicative of Square wanting to continue the Chrono series, it's too good to only have retro players' attention.
Click to expand...

Square follows the money. If enough people buy it, or play it on Gamepass, then Square will probably give Chrono Trigger a FF7 style remaster. Makes me wonder if Trigger were released across multiple chapters how would it work, a different game for each era with loads of filler content added to push each game out to 40 hours per game?

when the fuck this trend started to announce games 5 month in advanced....or even a gear. This is really stupid.

Chrono Cross still not showing up on Steam for pre-order yet. 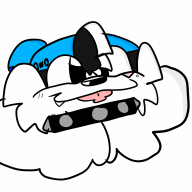 Come on Square, since you remembered you actually made games in the 90's,, give us Parasite Eve!
Reactions: Glyptofane

@ Dark_Phoras: Maybe return it, but first I'd check with an attorney 26 minutes ago
Chat 2