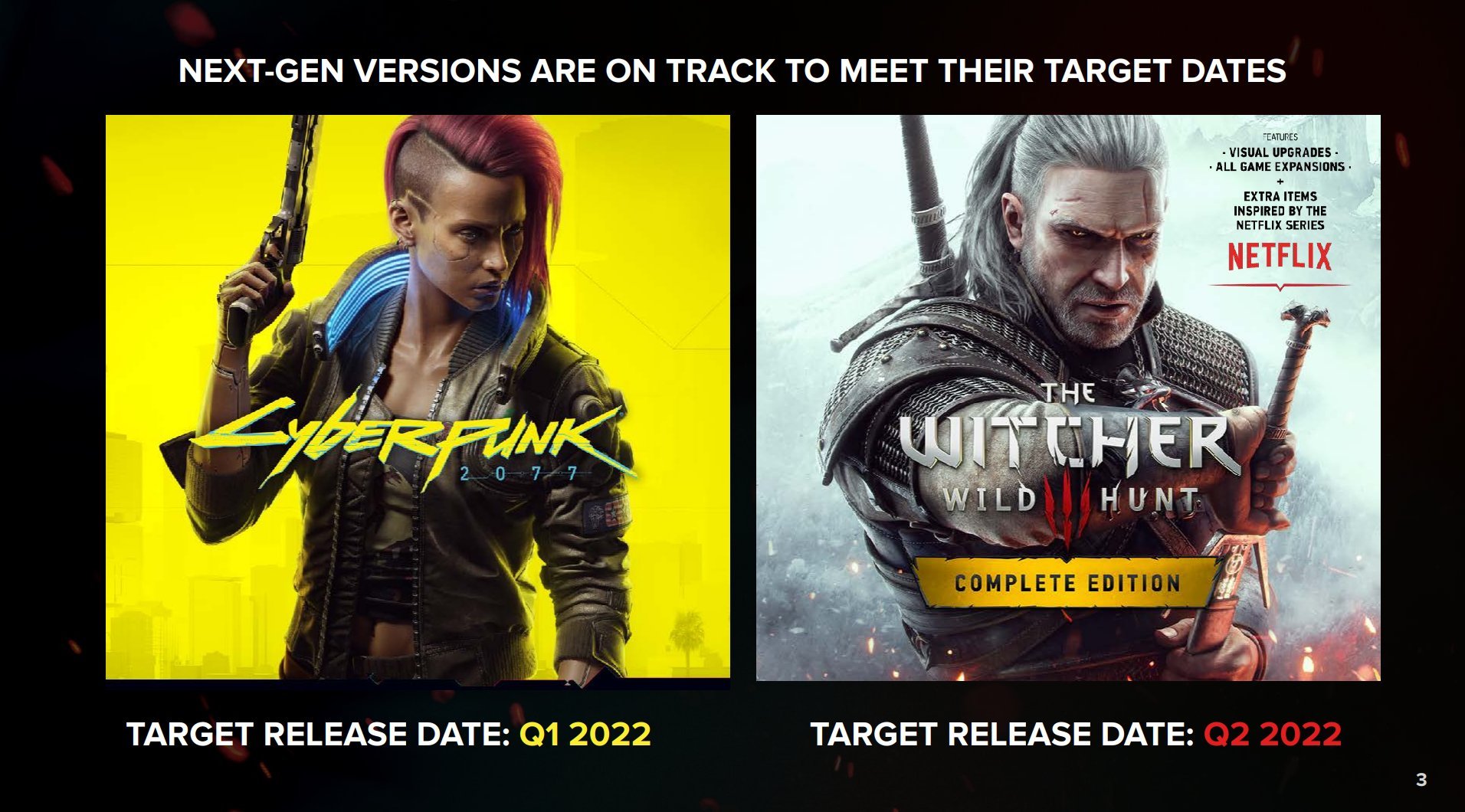 In a recent earnings report, CD Projekt Red provided new details about the next-gen versions of its popular games. They are targeting a Q1 2022 release for the next-gen Cyberpunk 2077 version and a Q2 2022 for The Witcher 3. CDPR says that those versions are "on track" to meet their target dates. Those who purchased Cyberpunk 2077 on the PS4 and Xbox One can reportedly expect a free next-gen version upgrade.

Adam Kiciński, the company's CEO, also said that they are working on "another major update" for Cyberpunk 2077 on all platforms. In addition, a Cyberpunk expansion is also in the works.

CD Projekt Red also mentioned that they are conducting "exploratory work" on new projects which are at "an early stage of development".

simbin said:
I still remember when Rockstar told everyone "there isn't going to be a next gen version" so PS3 and Xbox 360 owners didn't wait to buy. Every mention of this was completely memory holed too.
Click to expand...

I'm playing the story mode of V on PS3 these days and can't say it's sluggish, broken or dated. Feels like GTA and plays great.

My favorite of the three has to be Franklin. He's a friendly and reliable guy you can count on. Michael, yeah sure. Trevor? He's funny, I guess.

Well the thing about Cyberpunk is that everyone came out in the forefront to shit their biggest shit on it. Now, it can only get better.

lol lets hope it won't be a buggy mess, put those devs to work.

simbin said:
I still remember when Rockstar told everyone "there isn't going to be a next gen version" so PS3 and Xbox 360 owners didn't wait to buy. Every mention of this was completely memory holed too.
Click to expand...

Nah I remember that, but I think a lot of people knew it was bullshit from the outset too. I waited for the PC release.

WG481 said:
I was literally coming in to say that.

I guess everyone thinks the same thing about Cyberpunk.
Click to expand... 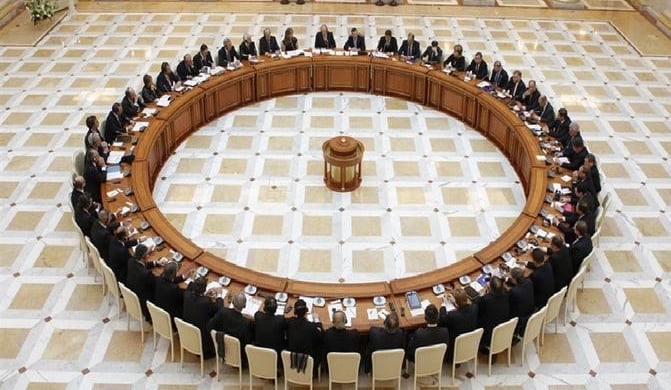 In this instance, at least, the update to the next generation version is free, whereas Rockstar wants you to buy GTA V again and over again.

Cyberpunk 2077's 1.2 patch delayed due to the cyber attack on CD Projekt Red

Cyberpunk 2077 has been removed from the PlayStation Store