You're playing on a beach with your friend, when all of a sudden a wizard appears and takes her away. Intriguing?

Menus: Looking good, easy to navigate. Nothing to complain about. 10/10

Story: See first paragraph. That and a bunch of Mario-ish features. It's okay. 7/10

Music: Nice and catchy songs, but the sound effects can sometimes get annoying. 7/10

Gameplay: Like a Mario game, actually. You have the powers of a magician and by picking up certain items or going through certain doors, you can transform to a normal mage; an obese mage; a powerful mage; a swordfish; a inuit mage; etc. All these types of magicians have different kinds of powers, and you'll have to use all of 'em to get the most out of the game. Killing monsters isn't necessary, if you watch your step you won't have to fight a single monster (but most of them die from 1 hit of your magic/1 jump on their heads anyway). You can collect stars, magical hats and diamonds, but again, it isn't necessary. When you're out of diamonds and you get hit once, you die. But there's enough diamonds around, so dieing's not very commonplace. Still, the gameplay's as fun as a classic 2D Mario game. 8.5/10

Replay value: You can go collect all the stars, but that's it. It's fun when you have nothing else to play. 5/10

DSi features: You can take pictures of something with a certain colour to transform into the colour-corresponding mage (e.g.: green object -> hunter). The most interesting feature, however, is that you can take pictures of yourself or of other people and use those as the heads of your mage/monsters, which is hilarious. 9/10

Overall: I never thought Castle of Magic would be that fun when I bought it, but it's a very good timekiller 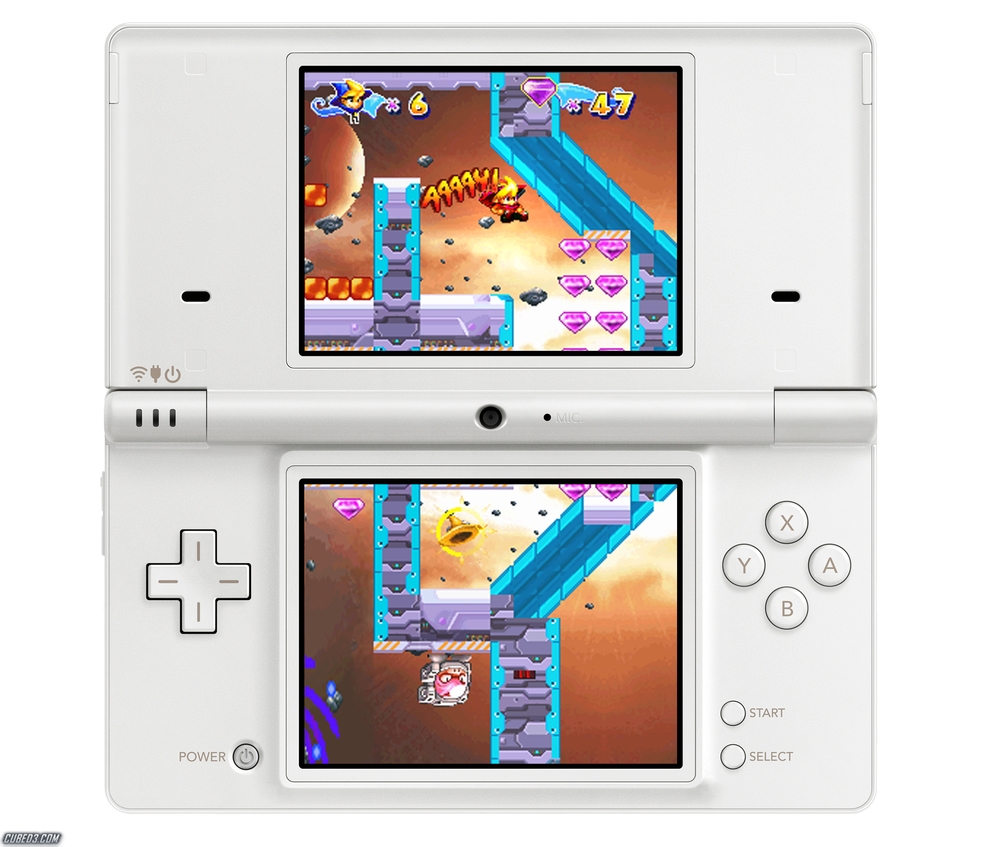 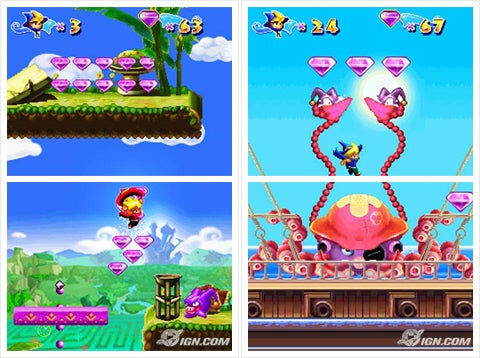 Taking a picture of something to get new power 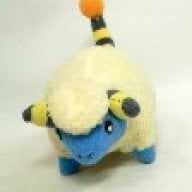 View top chatters
Open in popup
F @ Forseenink3938: Can anyone here please help me on how to use TickCrypt 2.0? 2 minutes ago
Chat 1