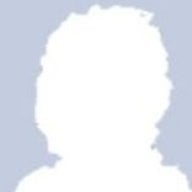 I've been reading her on and off for well over 10 years and this community never let me down, so I hope that someone can enlighten me. I've played Guitar Hero and Rock Band games on my wii with usbloader gx and emunand before with no problems at all. I have lots of DLCs for those games and on emunand they always worked fine. Now I wanted to relive some of that nostalgica but my TV has HDMI only and my wife (and me too, but I'd never admit it) thinks the white wii in our otherwise all black mediarack looks extremely ugly. So I thought dolphin could solve all those problems and look even better. But dolphins nand is limited to the wiis original size, so even after successfully importing all the DLC from the emunand, many problems exist. The system menu always drags me to the memory management to free some space. I can't create new savefiles and some games can't save even though their savefile is already there. I tried to argue with dolphin devs to make the nand limitation optional (and the default ofc) but to no avail until now. But they made it sound, like at some point in time dolphin did not have this limitation and that produced other problems. Some people on reddit suggested moving all those DLCs to an emulated SD card, but that does only work on GH5, all the other games can't even read the SD card and from what I've read, most are limited to 2 or 4GB, so I'd have to juggle SD card images even within one game to be able to play all my DLC and that's nothing my wife and kids could manage. Others suggested using multiple nands but that's to much of a hassle, too. There are lot's of windows native guitar hero clones, but they all don't get close to the original in my opinion.

So, as a last straw, does anyone know, which version of dolphin had no nand limitations or how I could bypass those in one of the newest versions? I don't think I specifically need to be up to date, as these games are not that heavily optimized and ran well on my htpc (i3-6xxx, amd rx570, 16gb ram) without any configuration. I'd only need an unlimited (or around 30GB) nand usable by dolphin. 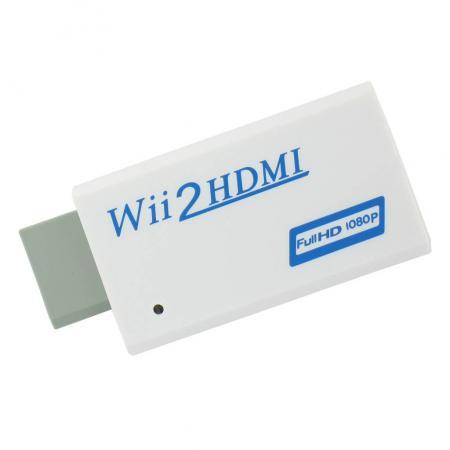 Thanks, I already looked into those. I'd need a big usb-stick or small usb-ssd too, as I do not trust the old ide-hdd and usb-adapter anymore. I was really happy to get everything backed up without its death. But that won't change my wifes opinion on the colorscheme break and I don't trust the wii itself either anymore. It's just kinda sad, I'd have to invest more time in persuation, and money when my htpc would be more than fit to do it all in theory...

C
questions about Dolphin and wiimmfi 23918 help and no option to manage nand.