Shortly after Microsoft's acquisition announcement of the developer/publisher, Blizzard shared its new project for PC and console. While not much is known about this unannounced game, it is said to be of the survival genre and will be set in "a whole new universe". "A place full of heroes we have yet to meet, stories yet to be told, and adventures yet to be lived," reads the announcement. "A vast realm of possibility, waiting to be explored."

But other than the artwork shared, don't get your hopes up yet for additional details or gameplay peeks any time soon as the project seems to be in its very early stages of production. Blizzard's post also shared that it's hiring art, design and engineering roles for the project. 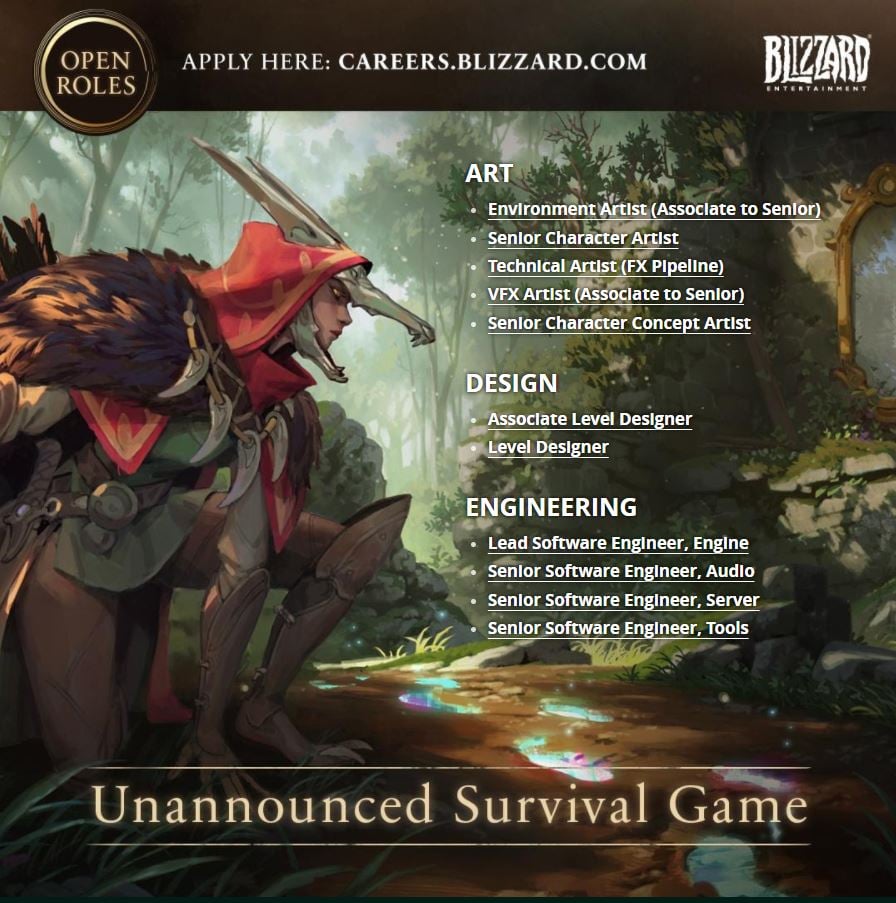 That said, it could be interesting to speculate about the game and what to expect of it; especially whether it will be exclusive to Microsoft's platforms or not. What do you think?

Interesting how, suddenly, a new Blizzard IP is so unexciting. Guess the fanboys are still crying over the salt.
Last edited by LeyendaV, Jan 27, 2022 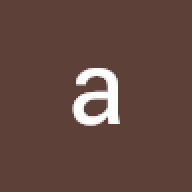 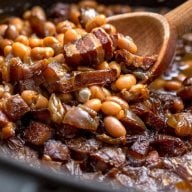 LeyendaV said:
Interesting how, suddenly, a new Blizzard IP is so unexciting. Guess the faboys are still crying over the salt.
Click to expand...

"Suddenly" is reaching. So is "faboys are still crying over the salt."

kisamesama said:
I can't believe how blizzard went so down.. they were one considered as "premium" game producers
Click to expand...

Most companies, especially creatives, have a shelf life. If you are one of the one in however many thousand that work, and fractional amount again that make it huge, you tend to have a good combination of ability and business sense. Over the years those people might drop off (how many founders, notables and first ??? have jumped ship?), you have to hire more and more people (possibly including those that are barely above seat warmer but you need what they can do more than you do not) which makes your costs more and more, get further in thrall with banks and business wonks (maybe those that bought you out) that want safe bets (everything the game industry is not, one new game that is all gravy or nothing at all every few years is anything by safe investment, but hey), and some seem to hold the bigger, more epic, faster, shinier is the only way to make games in current space year (many examples otherwise but different discussion there) which only makes the everything before it work.
Reactions: kisamesama

Gives us a new RTS blizzard.

kisamesama said:
we need a new starcraft.
Click to expand...

Jayro said:
StarCraft: Ghost would be nice...
Click to expand...

Apparently, some kind of demo for gamecube (?) Leaked online