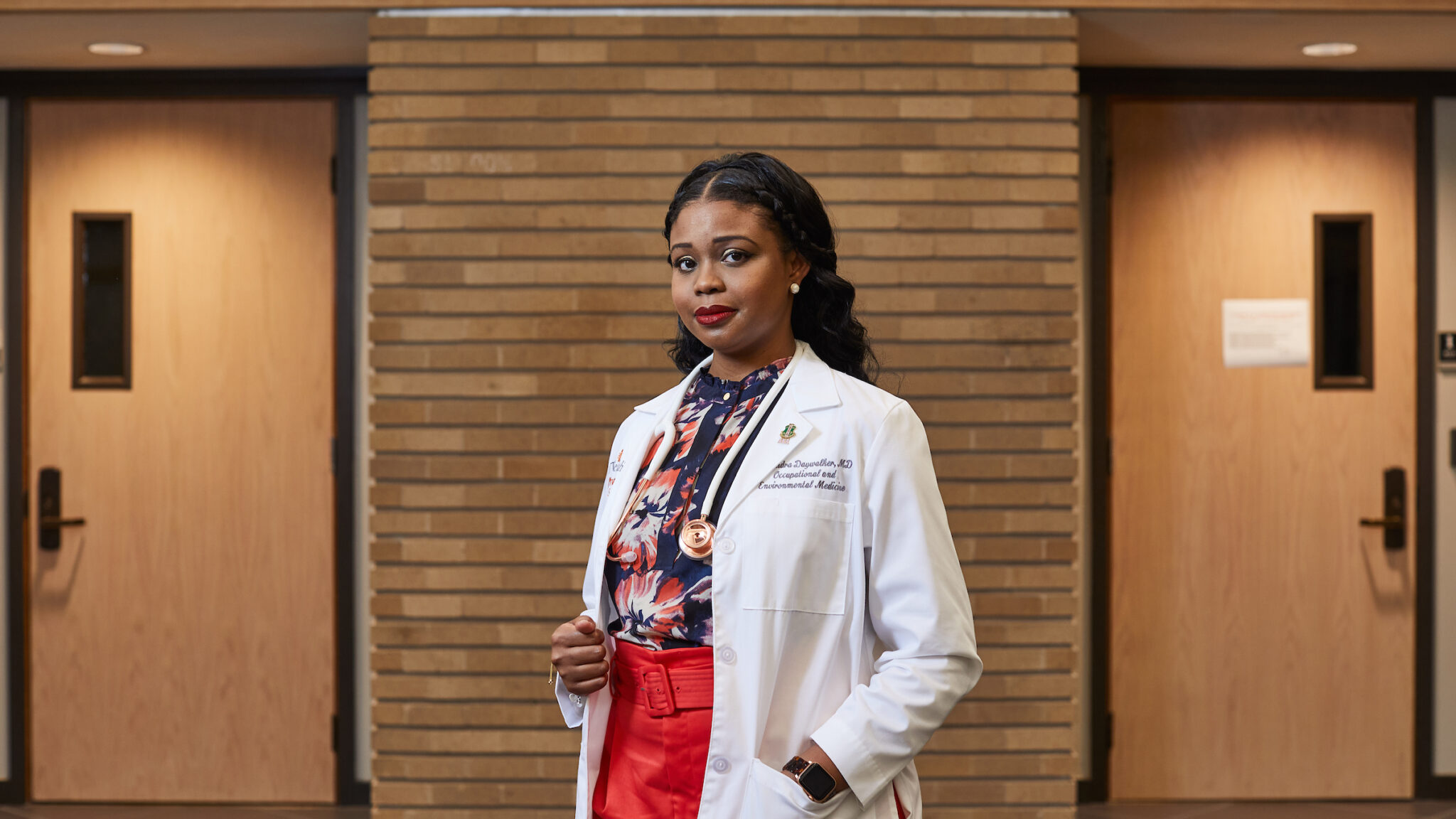 '‘It was stolen from me’: Black doctors are forced out of training programs at far higher rates than white residents

Then came the icing on the cake: She matched into the elite and highly competitive specialty of otolaryngology, a field she’d fallen for after watching an elegant head-and-neck cadaver dissection in medical school. Standing on the stage during Morehouse’s Match Day festivities in 2015, Daywalker beamed. Her family could not have been more proud. The fact that fewer than 1% of otolaryngologists are Black seemed a distant concern.

Her residency at the University of Texas Medical Branch at Galveston started well. She was the only Black trainee but felt welcome. She earned accolades and stellar reviews: “A well-liked team player.” “Always professional.” “Talented in the O.R.” She won a leadership award.


But when her supportive female program director left, everything changed. Suddenly, Daywalker could do no right. She was told she wasn’t closing clinic notes fast enough, even though she thought she closed them as quickly as other residents. She was told to be on campus all day even though other residents often worked from home. Her previously excellent performance reviews dropped in every area. According to a lawsuit Daywalker brought against UTMB, she was intimidated in the operating room, denied rotations she requested, falsely accused of posing safety issues, subject to faculty members’ hostile comments about Black and Hispanic patients, and retaliated against for raising concerns about how a Black patient was treated.

Being a doctor is not easy. And some percentage of trainees, regardless of race, are appropriately dismissed because they are not up to the job and might pose safety hazards to patients. The question is whether racism and bias cause some qualified residents to be unfairly dismissed. Data on residency dismissal by race have not been routinely collected by national medical organizations and are frustratingly difficult to locate. But the few numbers STAT could find are startling and lopsided: While Black residents account for about 5% of all residents, they accounted for nearly 20% of those who were dismissed in 2015, according to an unpublished analysis by the Accreditation Council for Graduate Medical Education.

In the more elite medical specialties, the numbers may be even bleaker. A 2020 paper found that people from groups underrepresented in medicine make up 6% of residents in orthopedic surgery, but 17% of those dismissed. In neurosurgery, the numbers terminated some years are higher than 20%, said Owoicho Adogwa, an assistant professor of clinical neurosurgery at the University of Cincinnati who last year co-founded the American Society of Black Neurosurgeons to help stem high attrition rates. Only a handful of those who leave neurosurgery training programs are able to find spots in new ones, he said. Most switch to other specialties, often non-surgical, while some leave medicine altogether, still carrying the massive debt of their medical school loans.

“Stupid.” “Lazy.” “Untrainable.” This is how many Black trainees — many who previously excelled academically — told STAT they were made to feel during residency. The stories they shared are so similar, they can sound like echoes.

They described getting criticized and written up constantly, sometimes for things they saw go unpunished for others. They said they lacked support from faculty and peers and faced a barrage of mistreatment — being mistaken for other Black residents, being asked to remove meal trays or take out garbage, and having their hair touched. They started to get anxious and lose sleep. Instead of getting more support and training after making a mistake, they faced higher scrutiny, overpolicing, and more negative reports. They were put on probation, but were afraid to ask for help. Then, they were quietly asked to leave.

But her residency at the Medical College of Wisconsin was rough from the start. She felt she couldn’t do anything right. “I was told I was talking too loud, then I was told I was not talking enough,” she said. She said she was written up for minor transgressions that went unpunished for other residents. She said she wasn’t clearly told what she was doing wrong, or how to fix it.

She tried to remedy the situation by doing what she always had done to succeed: She woke up at 3 a.m. to study and studied more after her shifts ended, but it didn’t help. She said she stopped being given the chance to do procedures. “Those opportunities to learn that others were given, I wasn’t,” she said. “I had no help and I was scared to ask for help because they will use that against you.”

If there’s one word that raises the ire of Black residents and physicians, it’s professionalism — a metric central to the assessment of young doctors but one that is so ambiguous it can easily be applied unevenly.

“That word always irritates me,” said Dowin Boatright, a Black assistant professor of emergency medicine at the Yale School of Medicine who has conducted studies on how race impacts medical training. Boatright, the only Black trainee in his residency a decade ago at Denver Health, had a mostly positive experience, but was repeatedly told to keep his hair trimmed short. “If there is a standard, it’s centered on white culture,” he said.

Professionalism can be used to tell people they are too loud, or too quiet, or that they need to dress or look a certain way. Many Black residents report an uncomfortable focus on their hair and whether they can wear locks or twists. “You can see I have a really big Afro, but I can tell you, I am always struck by … applicants who say ‘I didn’t think I could wear my hair that way,’” said Sherri-Ann Burnett-Bowie, a co-author of the study, assistant professor of medicine at Harvard Medical School, and associate director of the Center for Diversity & Inclusion at Massachusetts General Hospital. “There’s a lot of concern about fitting into the mold.”' 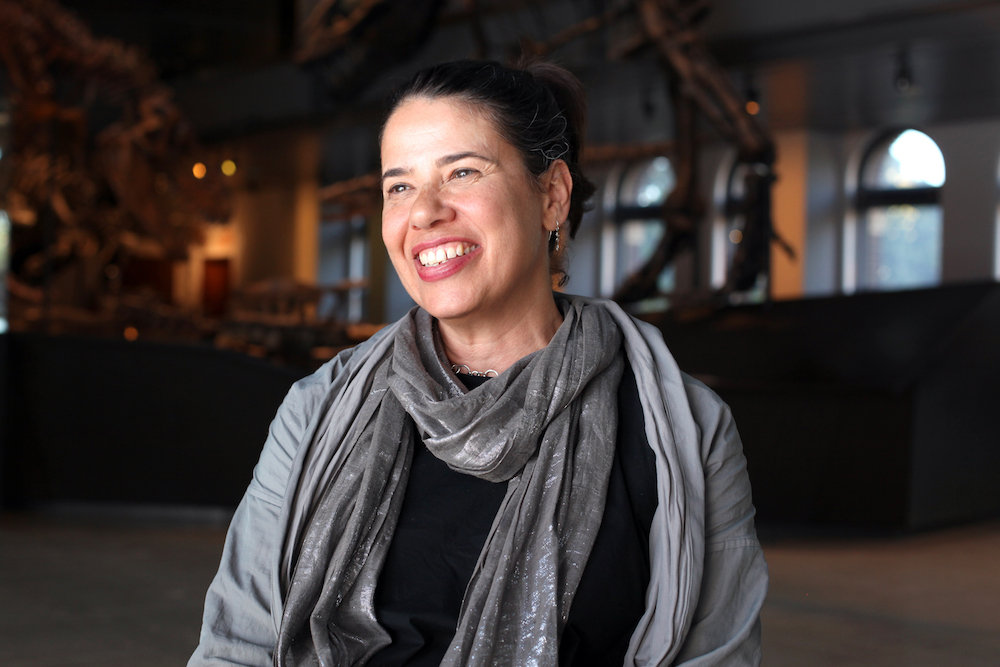 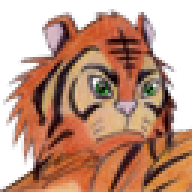 SRKTiberious said:
Forced out or flunked out?
Click to expand...

Seems like flunked out. The impression that I get, is that they let underqualified students pass just to meet quotas. I don't think they are doing them any favors in the long run. It's just a lot of confusion which may lead to uneccesary anger.

@ Psionic Roshambo: Hmmm how suggestive are we talking here? Lol A moment ago
Chat 2