Beyond the Wire - GBAtemp Impression 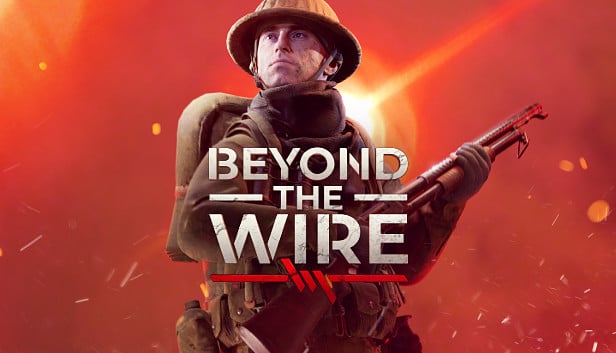 In a gaming landscape dominated by free to play battle royale games we have something new, but old, coming to the table. Beyond the Wire is a 50 vs 50 player large scale first person shooter set in the trenches of World War 1 which is developed by Redstone Interactive and published by Offworld Industries. Currently in early access on steam Beyond the Wire is shaping up to be an intense and unique experience. Scheduled for a full release in 2021 or 2022 I have been pleasantly impressed already with what the game has to offer. Personally I was always far more into the idea of large scale, 50 vs 50 type shooters as opposed to 1 vs 100 battle royales. I have been a bit disappointed that there are not many large scale team based shooters out there now that we have the tech to make experiences like that viable. 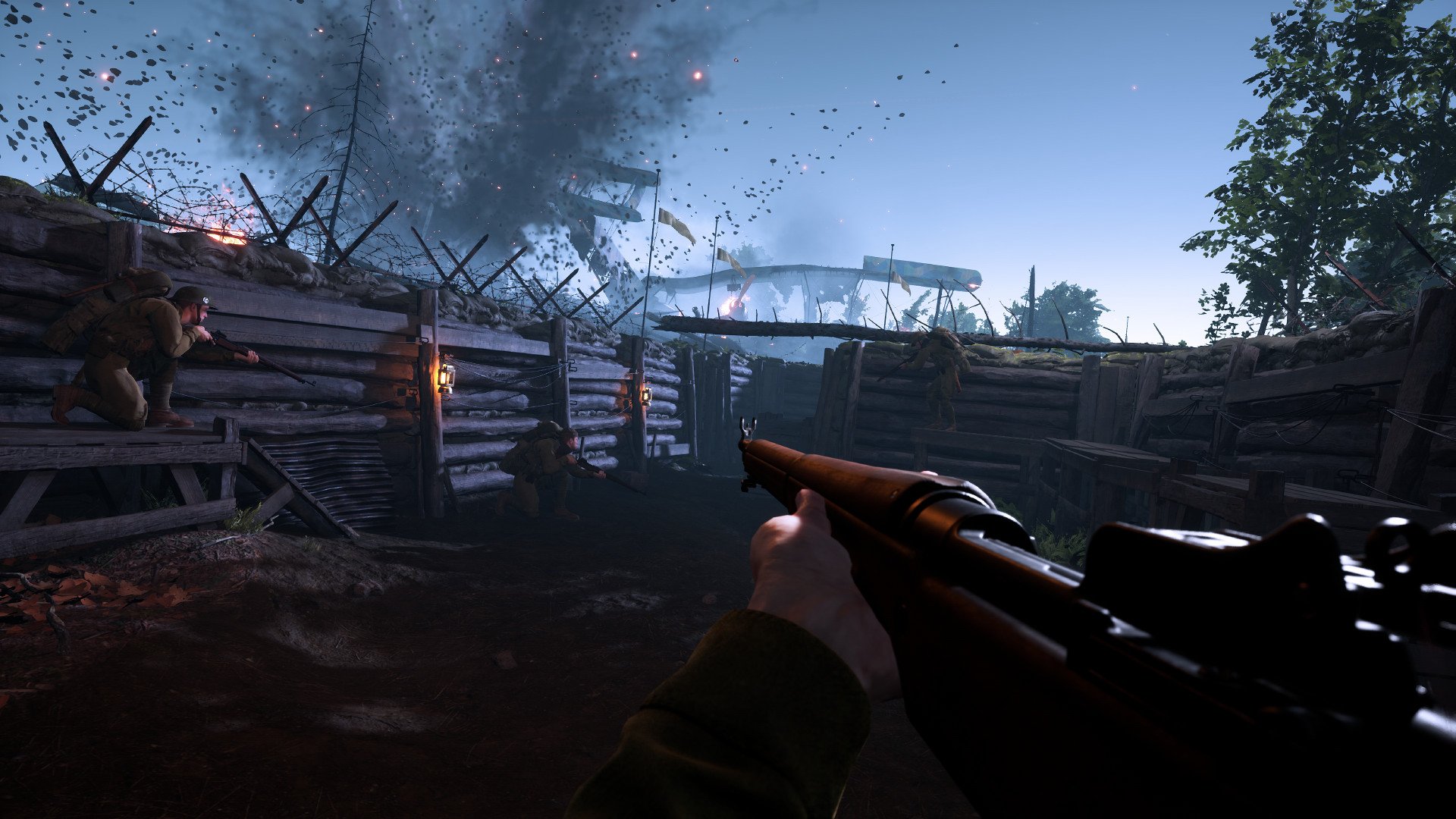 I was a big fan of M.A.G. back in the day on PS3 and Beyond the Wire gives me those type of vibes. With proximity push to talk and a lively and very friendly community of players you really do feel like you are not in this alone. And despite the game being in Beta there are always three or four servers at capacity with a full 100 players for you to jump into the action. Also for an early access title the game already looks pretty nice, with huge gritty, war torn, trench filled maps to battle it out on. So far I have not encountered any major bugs or glitches to spoil my enjoyment (something that always puts me off early access titles). The performance of the game is pretty good too in my experience despite what some people may have reported. I can crank it up to ultra and have a really smooth experience which can become very intense and immersive at times. In fact on more than one occasion I have heard team mates state through voice chat "dude this is so intense" while we charge through trenches while getting bombarded by artillery and mustard gas by the defending force. 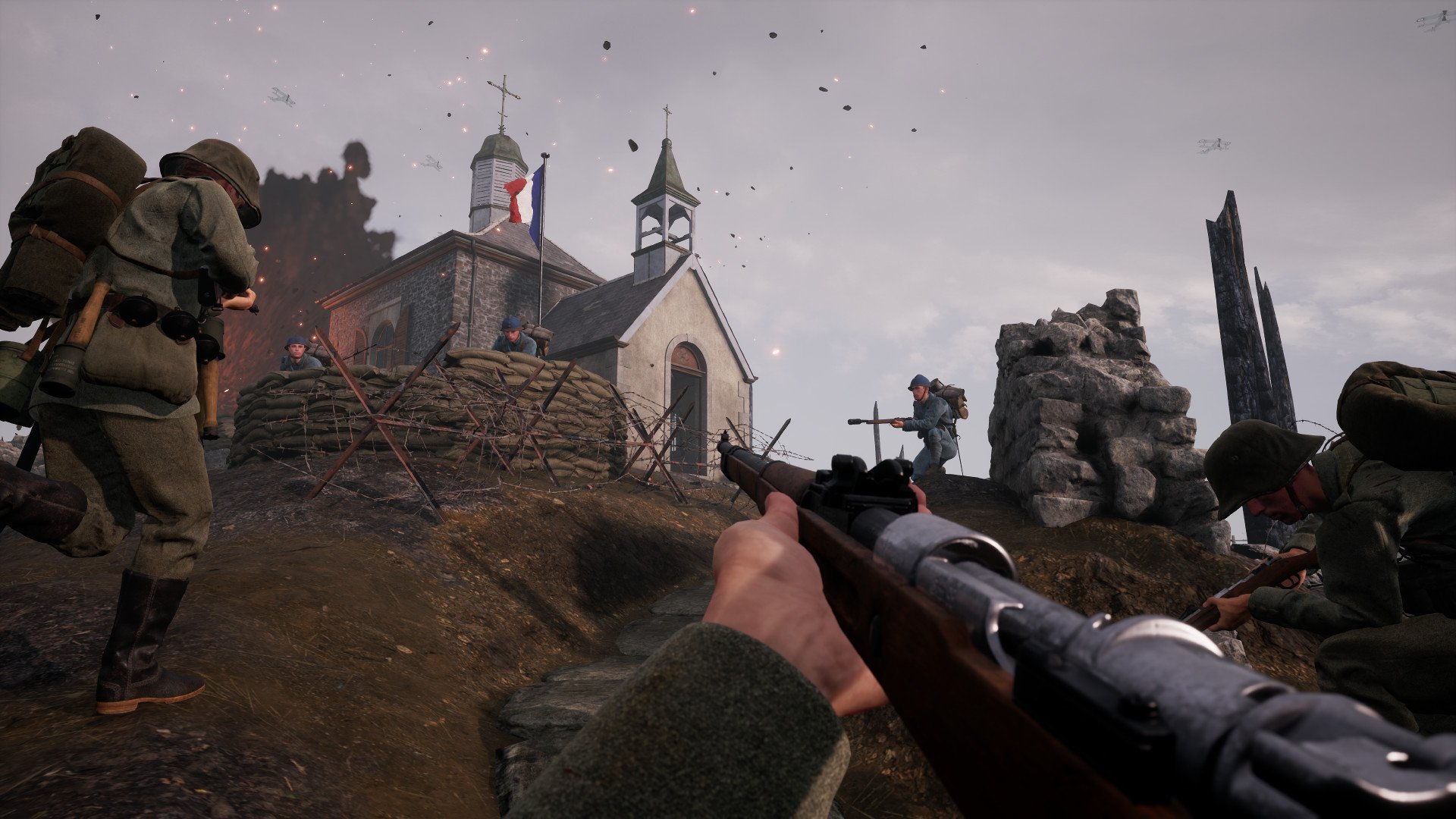 Gameplay wise everything is solid and what you would expect. Three nations are available so far Americans, German and the French, hopefully more will be added soon as the game develops. Players are divided up into squads with different classes all boasting historically accurate if not slightly tweaked weaponry. Standard infantry with rifles and bayonets, medics, machine gunners, grenadiers, a couple of snipers plus artillery and mustard gas emplacements to hold back the hoards. You can even command a squad of men, mark artillery targets and place spawn locations if you want to lead the attack. It is also boasting a unique melee system which includes directional input, to attack and defend in hand to hand combat more accurately and realistically. So this game is not all about guns. It being set in WW1 there are times when your clunky weapons fail as you are getting swamped by the enemy, this is the time to affix bayonets and charge back.

​
Game mode wise there are currently two available in early access, Frontlines and Assault. Frontlines is an all push-pull, attack and counter attack trench warfare. Each side attempts to gain control of the same territories across the battlefield. With the central open areas being taken first and after that the push continues into the enemies trench system. Assault sees one side defending while the other side is attacking. The attackers need to push the defenders back while the defenders need to hold the line until the time limit runs out. Needless to say both modes offer an intense gameplay experience and are tons of fun. 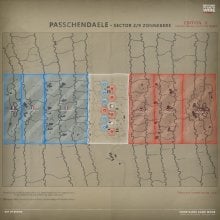 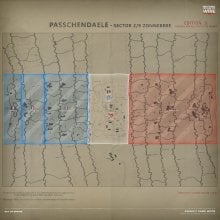 ​
All in all as an early impression I have been really pleasantly surprised with Beyond the Wire. This is the sort of game I really hope does well and I am really looking forward to see how it develops in the coming months. Check the trailer out and the link to its Steam page below!

Reactions: Alexander1970, SuperDan, White_Raven_X and 11 others
Click to expand...
D

could be good like a cheap Battlefield ... could be a hit or miss game ... like rising storm which was a crap game but had high potential ,,,.. just have to wait and see i guess ..... i will definitely try it out

@ SpazzyShinobi: Some places don't like users talking about depression and mental health stuff +1 10 minutes ago
Chat 2