AYN teases "the most affordable Windows handheld ever created", the Ayn Loki 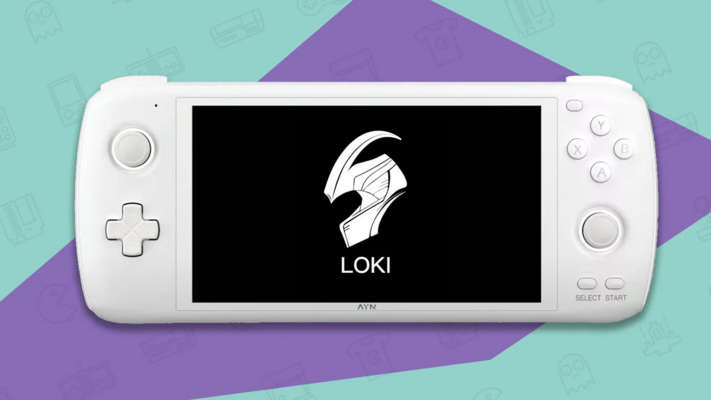 Announced as "The Most Affordable Windows Handheld Ever Created. Period." Given that the original GPD Win was $330 for early adopters, we could possibly be looking at a $300 price point - barring disclaimers of the "that's not a handheld / those aren't Windows / accounting for inflation" variety. With the current state of the market, it should be sub $400 to justify that claim.
However it's more likely that they're aiming this at the recently announced Anbernic Win600, whose price (and all other details) remains to be announced.

Ayn didn't provide any specs or details either, the announcement was pretty... low... key.

Anyway, another thing to be considered is that the Ayn Pro runs the ARM release of Windows 11, along with Steam for Windows, and pretty serviceably at that, the disclaimer I mentioned above could be that the new handheld is just a reskinned Odin Pro with more RAM and Windows 11 for ARM.

It looks nice at least.

There is also an article on this product here:
https://gbatemp.net/threads/ayn-tea...-the-most-affordable-windows-handheld.612774/

There is also an article on this product here:
https://gbatemp.net/threads/ayn-tea...-the-most-affordable-windows-handheld.612774/
Click to expand...

I posted mine first

Veho said:
I posted mine first
Click to expand...

Yes, your post is more detailed, and you included a nice photo.