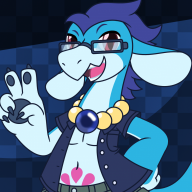 While there have been many Japanese games that have received official localizations (some Japan-only games like DOAX3 and Super Robot Wars V even have English language options), there are still some games that haven't yet had or are unlikely to have official translations, including the Famicom Detective Club remakes, so I'm just wondering if Switch homebrew has advanced far enough to allow for fan-made translation patches into English and other languages.

Here are some examples of games that have yet to receive (and/or are unlikely to receive) official localizations on Switch (list is not exhaustive):

Of course. We have examples of Xenoblade 2 Brasilian-Portuguese fan translation and Final Fantasy XII Polish translation. 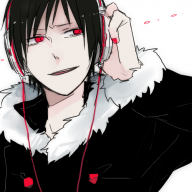 The fact that Higurashi no Naku Koro ni Hou isn't anywhere on list, or even mentioned, is baffling. The Switch iteration is, for all intents and purposes, the definitive version of the whole series, and the very best way one could experience it... while also being a Portable...and having yet another sprite res enhancement. How could anyone NOT want this game translated?

We live in sad times.

Nintendo Switch Monday at 11:18 AM
jibanyan1