Anandtech posts analysis of the PS4 and XBone CPU and architecture 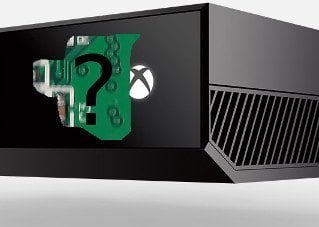 We will spare a lecture on the nature of computer CPUs and systems architecture but it should almost go without saying that it is vital for a computer to operate efficiently with a bad architecture being as bad as plain slow hardware. With the new consoles from Sony and Microsoft now announced and available in the not too distant future, and the Wii U's setup having been dissed already, some harder data and analysis is nice to have and might help to stem some of the unguided discussion presently cluttering up the internet.

Our content manager Rydian already has a discussion happening on the subject.
The source for this is Anandtech, one of the leading electronics news and review sites, though Rydian has considerable further analysis in the post. There is much more in the thread but it seems to follow that the PS4 and xbone have very similar hardware (both something of a rebadged netbook with nice graphics) but the PS4 may have a reasonable edge in a lot of benchmarks.

Operating systems, what are there and what do they do?

Tutorial So you want a new computer...

@ kenenthk: Have you tried squid games based on your skills 54 minutes ago
Chat 0