Gaming AITA for willfully endangering lives at a concert?

Recently, at a music festival I held, I had to keep costs tight to ensure I could add onto the continuous supply of steady and abundant money I have been receiving thanks to my neat little brand endorsements, nothing big, just a burger joint and a little video game. Out of their poor judgment, they managed to hurt themselves in the crowd at my all fun and entertainment for all concert, as I continued to perform with their "antics" in the background. They also entered the stadium in abundant numbers, and I had previously tweeted that people who didn't pay for tickets were free to enter if they managed to make it in. I did this as a token of courtesy, but now people are saying I endangered young lives

I continued to rap on stage and my frequent collaborator (35M) who is my mentor's (44M) arch-nemesis and I had a jolly good time performing our little tune about people in a feverish guise of behavior. I saw ambulances entering the venue from afar and heard fans scream for me to conclude the show but I was clumsy and I assumed they were joking, was this wrong? I lacked the judgment to sense something went catastrophically wrong and continued to scream my lungs out as the fans did the same, albeit in a more somber tone, which I couldn't make out why. I hummed into my microphone as my fans' lifeless body was crowdsurfed in front of me.

We continued with our concert as my key goal was to fulfill all my sponsor goals and end it on my terms. We even let some fireworks go as people were being crushed on the grounds. I was totally unaware of this!

I went home, brushed my teeth, and slept in the comfort of my multi-million dollar mansion. The next morning, I saw reports that people had passed away at my concert, impossible, I thought they were pretending. In 29 years of living this is the first time I might be an asshole. So I decided to ask gbatemp, where the intellectuals of the world reside. 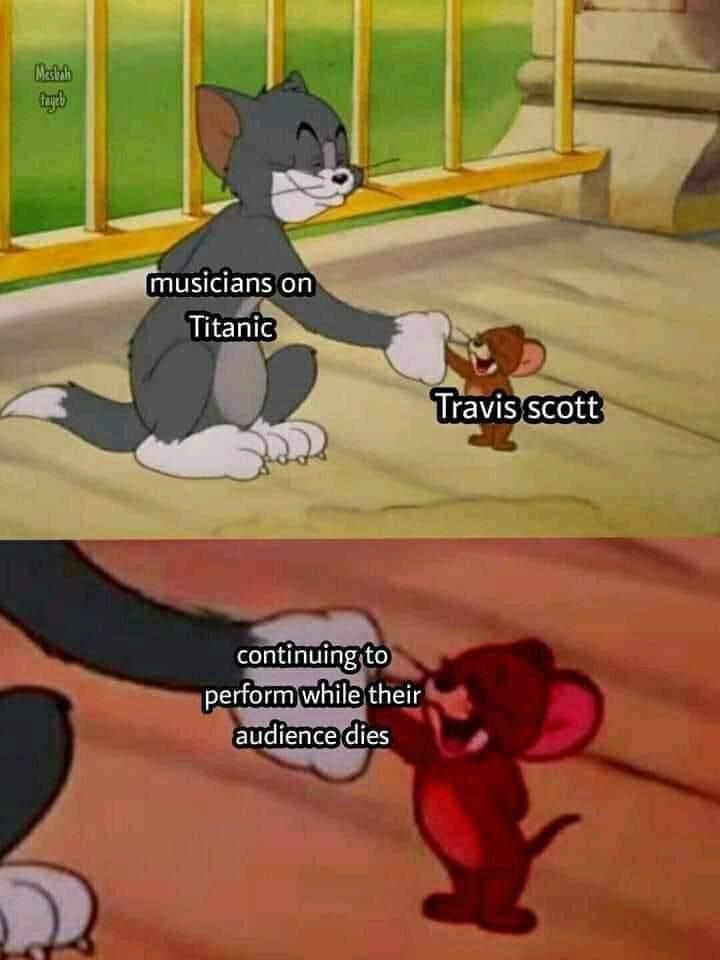 "I went home, brushed my teeth, and slept in the comfort of my multi-million dollar mansion. The next morning, I saw reports that people had passed away at my concert"

Not true, he actually went to a party before going home and sleeping, or maybe didn't sleep that night I have no idea.

Interesting Start of the Month | Legitimately Scared of People

The Edge of the Forum Wednesday at 11:32 PM
CyberFern

GBAtemp Exclusive Persona 4 and the benefits of imperfect representation