I noticed that the ps5 also italicizes your psn name once your system is activated. it does the same thing on the ps4, so you'll know if it's activated by that.

and, yes, your account id is all 0s if it's not activated. curious what happens if you activate it with all 0s. all I need to do is install the dragon quest theme again, inject my app.db (possibly addcont.db), and insert my avatar icons and name, which I also made a backup of. then, I'll have everything back after a complete format in less than 20 minutes. I won't inject the databases until I fix my system. it's either the wifi or hdmi that's causing a problem, and boy was it cutting out a lot getting my saves and games back. must've cut out at least 30 times.

alright, I got account activator to work with the sandisk connect, and through xproject. @Leeful sent me the app he used to test it. I had to undo the static ip, because it wouldn't make a connection with it enabled, so now I'm back to automatic ip on both the pc and the connect with the connect itself.
Reactions: Leeful

we have success with avatars as well (fake name): 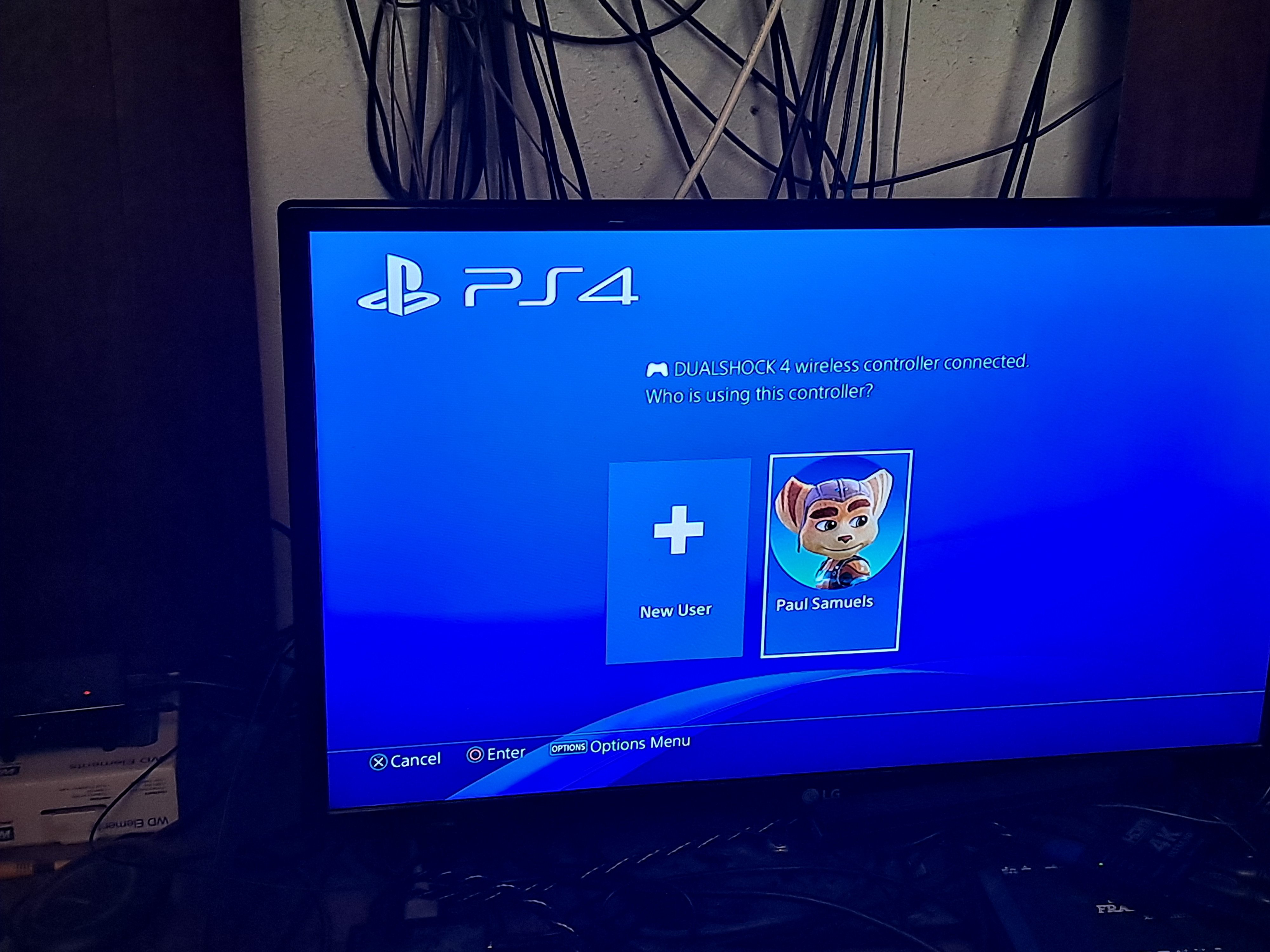 okay, I just found out something: you can't use the old app.db or addcont.db. it said that the database was corrupted, the ps4 will now restart. I was able to get the games to read again by just enabling hen, then letting it do its thing. it doesn't take too long, but it's one game at a time. you'll have to resort your content manually it seems.

okay after the database corruption, then a rebuild of the database, I was able to use hen to repopulate the games. both games and saves still work.
Reactions: KiiWii 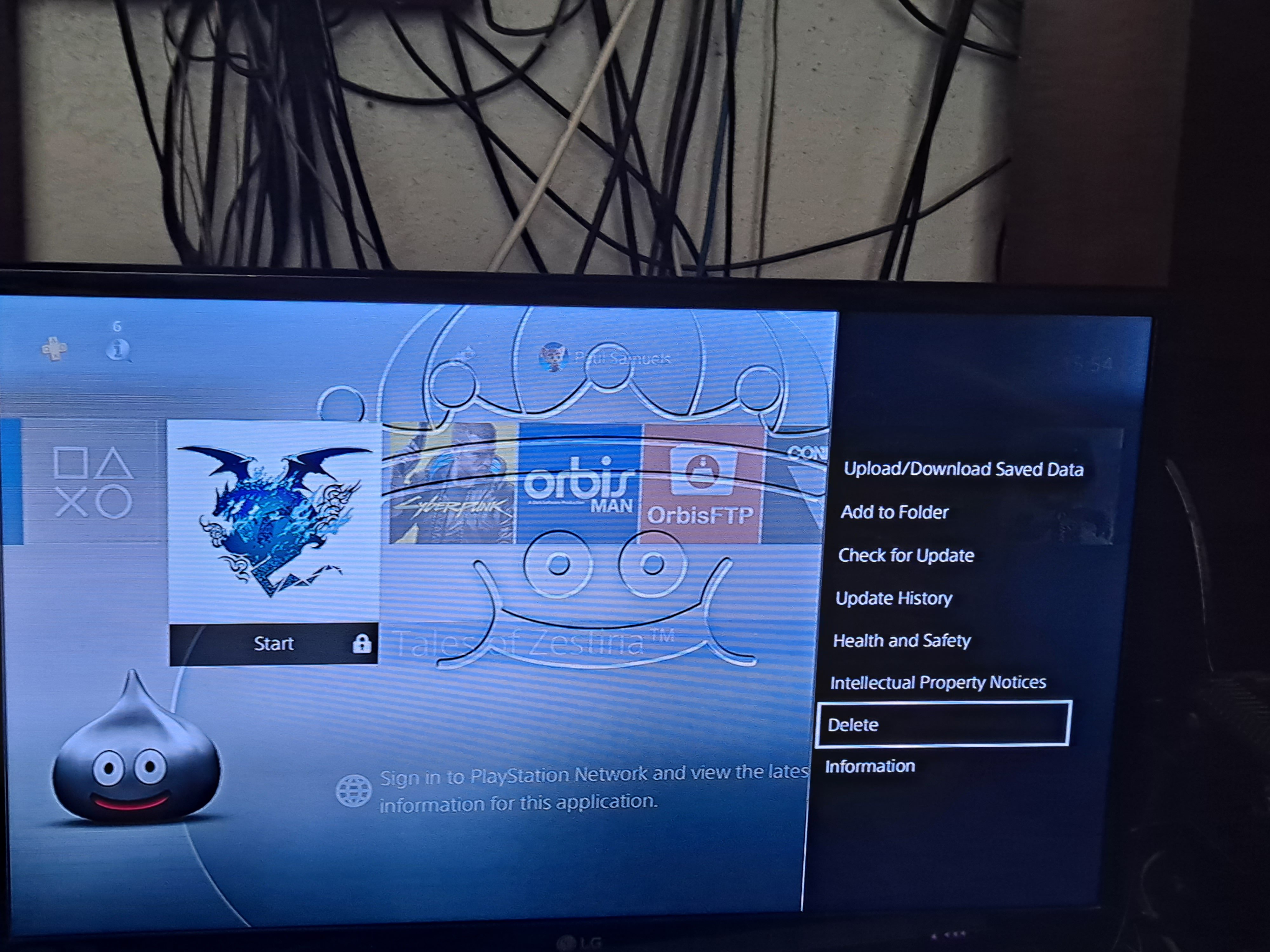 wait what? re village where art thou?
Reactions: KiiWii, Mo Poge and danfozzy85

btw, found out from a friend that a ps4 external hdd will work on the ps5 as long as it's the same account. fpkgs obviously won't work, but legit ones will.
Reactions: hippy dave

saves also work if resigned with save mounter or save wizard. may have a problem with trophies, because those are usually downloaded from psn when switching systems.

I would test on the ps5, but I'm a bit paranoid about getting caught. I also don't plan to be a part of the ps5 scene anyway.
---
I figured out why the app.db doesn't work. the user id, which you can find in the savedata.db, is the same number that the table (tbl) is named after in the app.db. I just compared them. I tried injecting the app.db while signed out, but it was corrupted the moment I signed in, then I figured this out. I'm learning.
---
I don't know how to change the tbl name or else it would probably work. the user id isn't in the table itself (any of them). the table is just named after it.
---
I think the user id may be tied to the profile alphanumeric that you find on the internal hdd. one, the user id, may be hex while the other is decimal. that's my guess without actually knowing. the alphanumeric seems to be randomized when a new user is created, so I don't know if there's a way to force a certain number.
---
just checked. damn I'm good. I'm right. the folder that is created on the internal hdd everywhere (games, saves, databases, etc.) is the hex of the user id, which is decimal. that's why the app.db doesn't work. a new user, a new user id.
---
if you use a converter from hex to decimal and put the folder alphanumeric in the hex section, then select convert, it will be the same number as the table is named in the app.db and in the user id field of the savedata.db. try it out.
Last edited by linuxares, Oct 27, 2021
Reactions: KiiWii
D

sony is shipping me a replacement order of Ratchet and Clank for the ps4. I plan to play it on the ps5. I'm not sure what happened, but the original order was lost somehow. it didn't even make it beyond "a label has been printed." don't have a tracking number yet, but it's only supposed to take two days.

btw, saves, avatar stuff, and the theme will remain after a database rebuild done by the system. everything else you can get with hen. 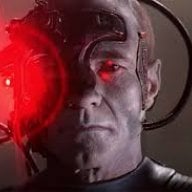 someonenotyou said:
@Prb what happened to your host? Still no update?
Click to expand...

There is nothing I'd like more than to release it now but I know there would be certain members of the scene talking rubbish with negative comments like nothing new same as blah blah without taking the time to actually looking at what's been done and not even trying it out before commenting this sort of thing doesn't help anyone
Reactions: KiiWii, godreborn, Ashish999 and 4 others

I think you can change the table name with a hex editor. problem being that it's listed multiple times near the beginning, and I don't think there's a way to replace all occurrences in one go. probably should just resort manually, because there's no telling if hexing the new decimal value will cause a problem later on.
Reactions: Leeful

well, I attempted it. I hexed it in the decimal value of my user folder. I replaced all occurrences. it worked! we can use old app.db from before the format. tested game and save (both work as well). everything back from a full format in less than 20 minutes: 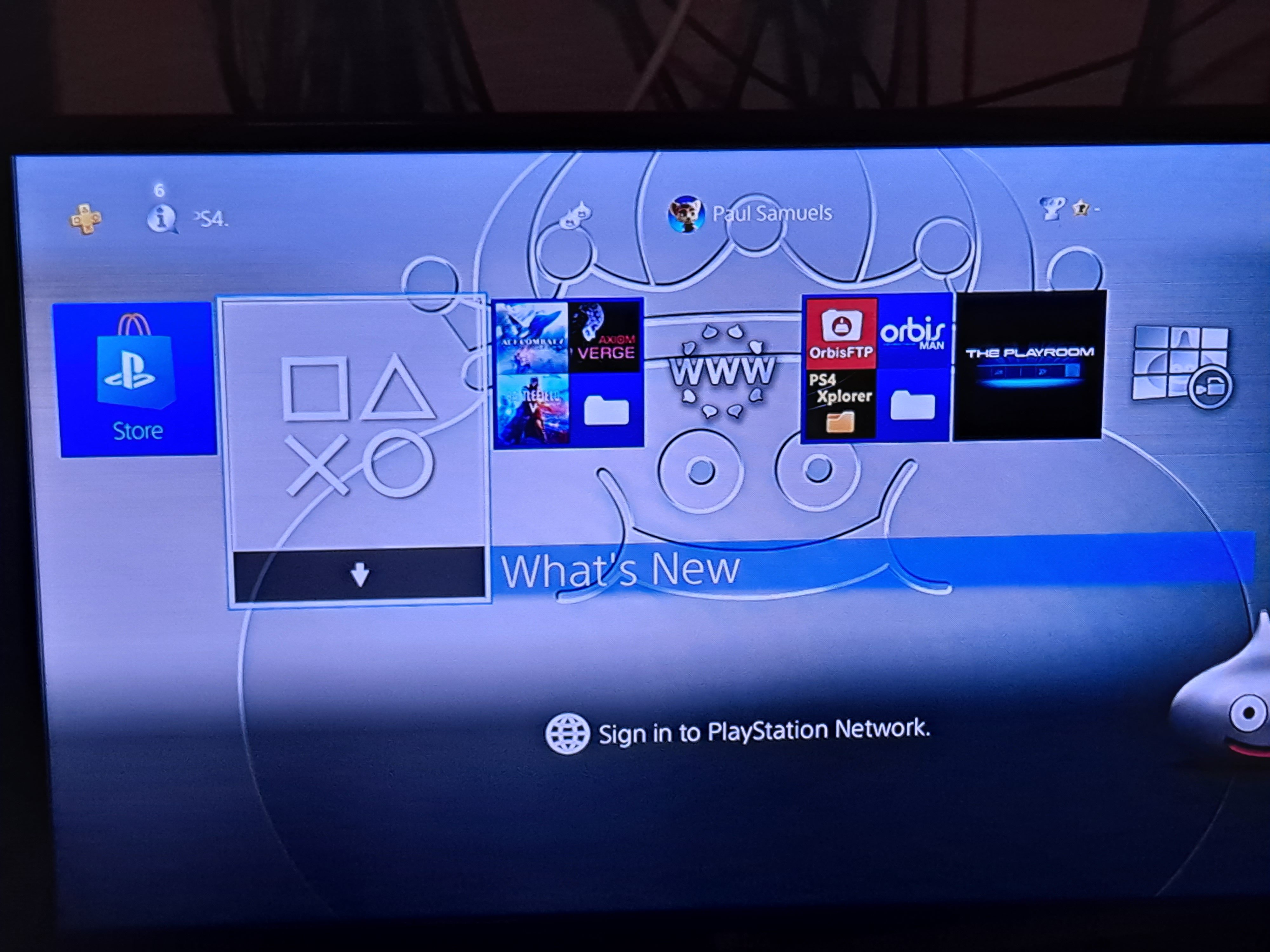 btw, I logged out of my profile first before I injected the app.db. the table name is listed 15 times according to "replace all."
Reactions: Leeful

@godreborn A way to avoid all that is to make a backup of your profile using the official backup/resore in system settings before you change the HDD or initialise the PS4 and then restore that backup after you have installed the new HDD.

Doing this will make all internal ID's the same so that any databases, saves, trophy files etc. will be compatable straight away..
Reactions: hippy dave, godreborn and KiiWii

@ Veho: Not really related branches, are they? 6 minutes ago
Chat 2