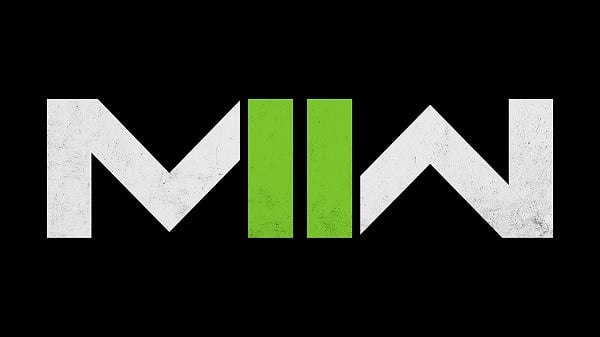 ​
Activision quietly announced the latest Call of Duty game on Twitter yesterday. The newest game in the series will be developed by Infinity Ward and is titled Call of Duty: Modern Warfare 2, which is the exact same title as the 2009 entry into the series. This new entry is not a remake or remaster however (the 2009 game's campaign has already been remastered and released in 2020), but is instead a sequel to 2019's Call of Duty: Modern Warfare, which was the fourth entry in and a reboot of the Modern Warfare sub-series. As of now, there is no information on the new game, with the Tweet only showing a logo and the game's title. (The game's developer and status as a sequel to the 2019 Modern Warfare was confirmed in a community update back in February.)

This announcement comes at an interesting time for the series. In an investor report earlier in the week, Activision revealed that Call of Duty had lost about a third of its playerbase since 2021; down to 100 million from 150 million this time last year. Activision blames the decrease on poor sales for last year's entry, Vanguard, and "lower engagement" on free-to-play title Warzone. Over the past year, Warzone has faced difficulties stemming from poorly-received new updates, a confusing launching system even on consoles, and a slew of game-breaking bugs. A "new Warzone experience" is expected to launch sometime in 2022, also led by Infinity Ward, who was responsible for the first Warzone. Both Modern Warfare 2 and the new Warzone are being developed "from the ground up," so it may be able to escape some of the stigma that has bogged down Warzone recently, and may help boost Activision's sagging numbers.

ChibiMofo said:
I really don't keep up with COD and have never played it, but didn't the Wii get Modern Warfare 2 back in like 2009 or so? It feels like an old name for an old game to me.
Click to expand... 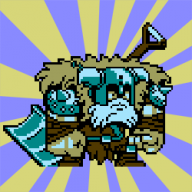 "The new era of Call of Duty is coming, that's why reusing the same name of one of our most beloved instalments in the franchise."
N

Why did Nintendo stopped the launch of Advance Wars? It's a cartoony chess game. Companies like Activision doesn't even care even with gameplay of real war violence.

What's up w/ Activision and the naming scheme for their game titles... They literally will use the same name of a previous game release and expect people not to get confused, smh.
O

codezer0 said:
For the love of crap, activision has been reusing the same DOOM 3 engine license since CoD4 and they still can't be bothered to come up with anything that's been worth playing since.

They already gave up on having a campaign since they started chasing that PUBG money, and the lootboxes, and the ports to phones.
Click to expand...

COD series deserves alot of criticism, but technically speaking the IW8 engine is a masterpiece. 150 players on a massive map with 60 fps on the last gen consoles is nothing short of a miracle. I'm excited to see what engine updates they bring with the new Warzone, even if the game itself might not be interesting. 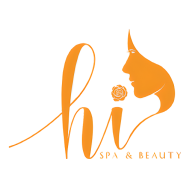 Obveron said:
COD series deserves alot of criticism, but technically speaking the IW8 engine is a masterpiece. 150 players on a massive map with 60 fps on the last gen consoles is nothing short of a miracle. I'm excited to see what engine updates they bring with the new Warzone, even if the game itself might not be interesting.
Click to expand...

I couldn't care less about multiplayer if I got paid to play it as a job. if anything, I would think I'd grow to hate it even more.

CoD 4 had a brilliant campaign. Yes, it was short, but few set pieces if any overstayed their welcome. Everything after that, before they axed having a campaign altogether, only took those moments people talked about in praise from the original CoD 4 campaign and over-used it. Oh, this segment had the villain betray the player character? Yeah, let's do that about six more times in the original modern warfare 2. Let's put drone stuff in mw3 because that's what the kids are into. It got tremendously stupid. Activision axing campaign pretty much sealed the deal that it was not something I'd ever want to touch again.

Is it being made by treyarch?
No?
why the fuck should i care then?

64bitmodels said:
Is it being made by treyarch?
No?
why the fuck should i care then?
Click to expand...

Normally, I'd agree but Cold War is a dumpster fire.
Reactions: 64bitmodels

I guess they could not pull the Nintendo way of just naming it "NEW Super Modern Warefare 2"
Reactions: codezer0