A message to all guests

Unless you are browsing as a guest because you are banned. Then don't ban evade and keep lurking biach
Reactions: Seriel, The Catboy, slaphappygamer and 5 others 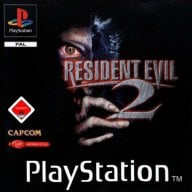 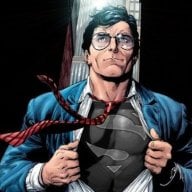 when you think about it, we all guest in this time and space.
Reactions: alexander1970 and Stealphie

Flame said:
when you think about it, we all guest in this time and space.
Click to expand...

“For instance, on the planet Earth, man had always assumed that he was more intelligent than dolphins because he had achieved so much—the wheel, New York, wars and so on—whilst all the dolphins had ever done was muck about in the water having a good time. But conversely, the dolphins had always believed that they were far more intelligent than man—for precisely the same reasons.”
Click to expand...

What if one of those guests is my alter, Sarah Redfield, and they join and cause a big huff?
Reactions: Stealphie

@ Attila13: @DinohScene been good. thanks for asking. work kept me very busy the last couple of months. how... A moment ago
Chat 9