OP
I have been wondering, since Nintendo has not released an official statement about the online network outside of Japan, if it would be possible to patch in the Online/Nintendo Network ability of the Japanese version of FS:3D. For those that don't know, the American version on it only has limited functions to download Flipnotes made on the DSi version. But, in Japan, They have a fully featured "YouTube style" Flipnote uploading service, with contests, newsletters, and of course, user-generated Flipnotes.


TL;DR: Is it possible to patch in the Network features of the Japanese version of Flipnote Studio 3D, to the American version with HANS?

Video of Japanese version (not mine) :


While all the US version has is this: 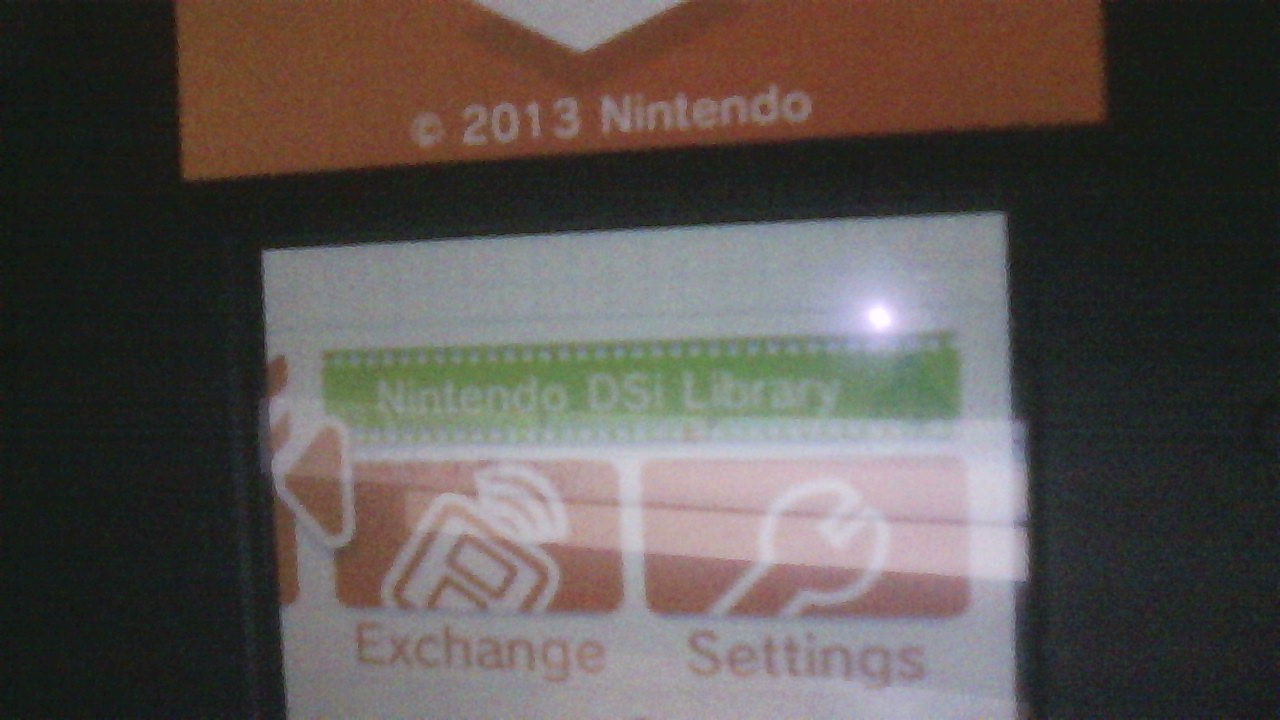