Venom return with a simple concept at an affordable price, but does it deliver on its functionality?

Venom are very much a company I would describe as "does what it says on the tin". With an extensive line of products ranging from useful to obscure, they're affordable and do the job they were made to with little in the way of frills or fuss. The Switch Lite charging stand is no exception.

The design is simple but gets the job done. The protruding USB-C extension folds back towards the stand, sitting perfectly with its angle to keep the console in place. When not in use, the stand folds down, with the otherwise-exposed connector protected by the folded case. It all just works, and it works fine. The material feels a little cheap, and it's really quite light, but the latter of those could be considered a positive in adding to the overall portability. I wouldn't feel particularly encumbered with this in my pocket.

To pick at flaws in this, it'd really be that the console has no other support than the connector and the back of the stand while it's resting. Unlike other products I've used, like Hori's Compact PlayStand, Venom chose not to make use of the two small holes to either side of the USB-C port. With the PlayStand, they allowed for a certain security in holding the system in place, and while that does still exist here, the only point of contact being the charging port concerns me somehow. To its credit, it does feel sturdy, but it leaves me somewhat conflicted all the same. 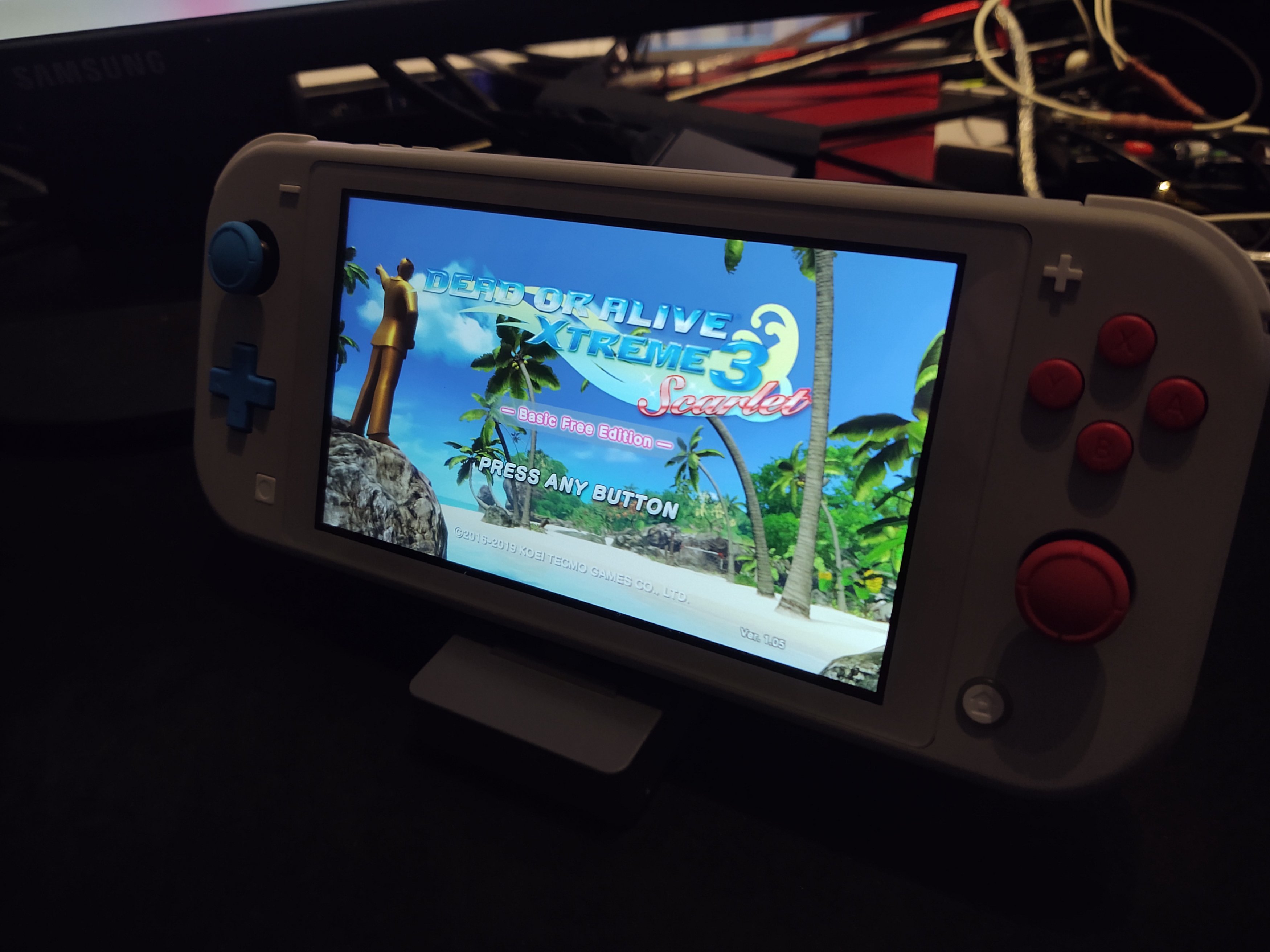 While it does advertise compatibility only with the Switch Lite, it does in fact work with any USB-C device you can find. The limitation you run into when putting other things on the stand however is their weight—the stand itself does not weigh much. If you want to put your phone on this for example, the stand will tip over, unable to support the weight. You can get around this by putting something on the front of the stand, or supporting it from the back, but it's not the ideal product for every device you have lying around. One thing worth noting though is that it does, in fact, support the weight of the standard Switch model. I had no issues putting it in, nor did it feel unstable. If you happen to have a small collection of Switch consoles like myself and want a handy way to play tabletop mode, this could be the affordable means.

All in all, it's a Venom product. It's cheap, cheerful, and does what it advertises to an acceptable standard. At just £8, and offering three different colours to match the standard Switch Lite models, you really can't go wrong if you're looking to enjoy Switch games with friends around the more portable system. 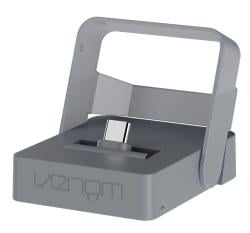