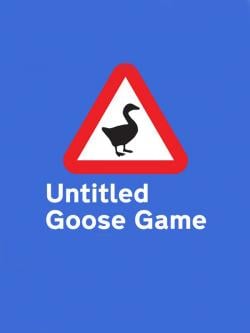 Pre-release, Untitled Goose Game was racking up a massive amount of hype. Between its absurd premise, simple puzzle gameplay and delightful art and music, it seemed poised to stand out as a truly unique antidote to the often somber mood of indie games. It’s easy to see why; there’s no real characterization or plot here, and no objective beyond making a goose torment some quaint townsfolk. But with an unexpected number of eyes on their little goose game, can a small developer like House House live up to the hype? 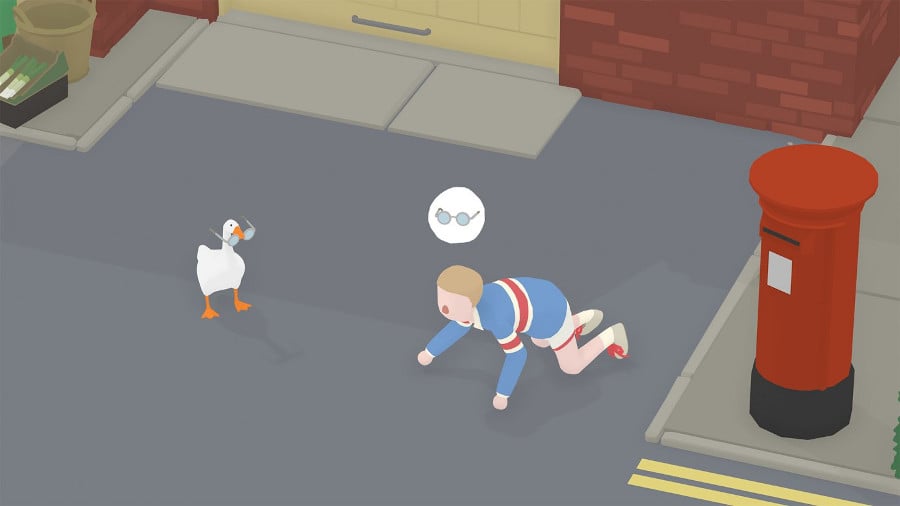 ​
They certainly delivered on the most important factor here: charm. The world of Untitled Goose Game is just lovely and adorable. The flat colours and untextured models create a simplistic art style that suits the low-stakes, relaxed vibe of the game’s hijinks. There’s almost no music, except for a classical piano piece that begins when the goose gets into shenanigans and ramps up in intensity along with the scheme, lending the whole affair a silent movie comedy feel. The humans are appropriately expressive and even though they’re completely justified in not trusting the goose, it’s much more satisfying to ruin a someone’s day after they’ve kicked at you or thrown you out of their store. 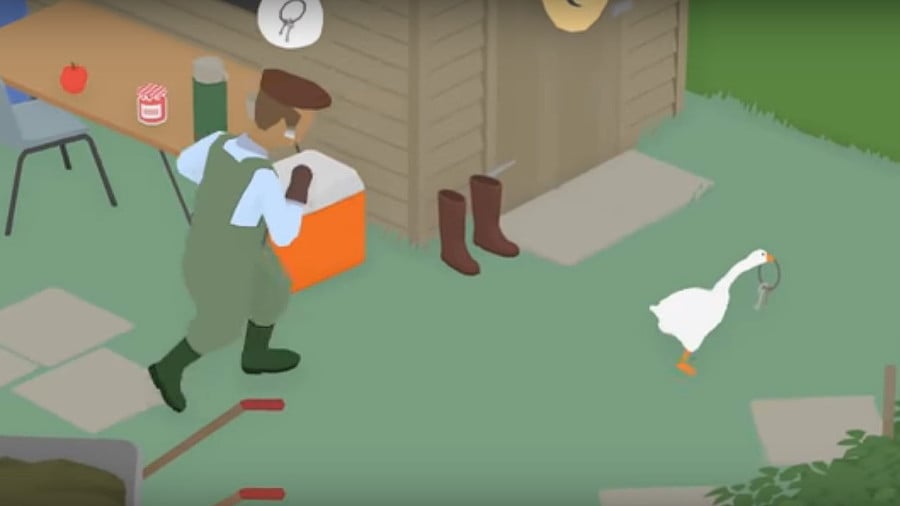 ​
As easily as Untitled Goose Game brings you into its world, it can just as easily put up a wall and take you out of the experience. The game is divided into four sections, each with their own to-do list of mischief to get into. This might include things like throwing someone’s personal belongings in a lake or locking a gardener out of his garden. After completing all but one of the objectives, a new to-do list item will appear (usually related to your victim trying to install a “No Gooses” sign) where you trick them into opening the next area. These are usually accomplished through a combination of stealth and puzzling as you hide from your stronger, faster enemies and work out how to accomplish these tasks with the limited capabilities of a goose. The problem is that there isn’t much that a goose can do, and it’s hard for the tasks to not feel repetitive after a while. A few of the tasks are memorable and hilarious due to their outlandishness, but they mostly boil down to dragging things around behind people’s back and I’d find myself wanting to see the next area with two or three tasks left on my list. It feels strange to want the game to be shorter since it’s only around three hours as is, but having fewer tasks would have created a much tighter experience. There are a few other smaller complaints that slow the game down - the goose has a bad habit of getting stuck on corners when being chased by humans, targeting the correct object isn’t always easy, the wait times for the humans to get to the correct part of their routine that allow you to act can be a bit long - but I would have been more willing to accept these issues if I could stay invested in what was happening for longer. Perhaps the most telling moment in my time with Untitled Goose Game was after completing the final objective, when new tasks are unlocked for each of the areas. Immediately I found myself remembering the level’s layout, strategizing on how to get things done, until I thought about the realities of carrying these actions out, struggling to select the right object and the inevitable capture and restarts, I decided one playthrough was enough and I didn’t really need to play the post-game content. 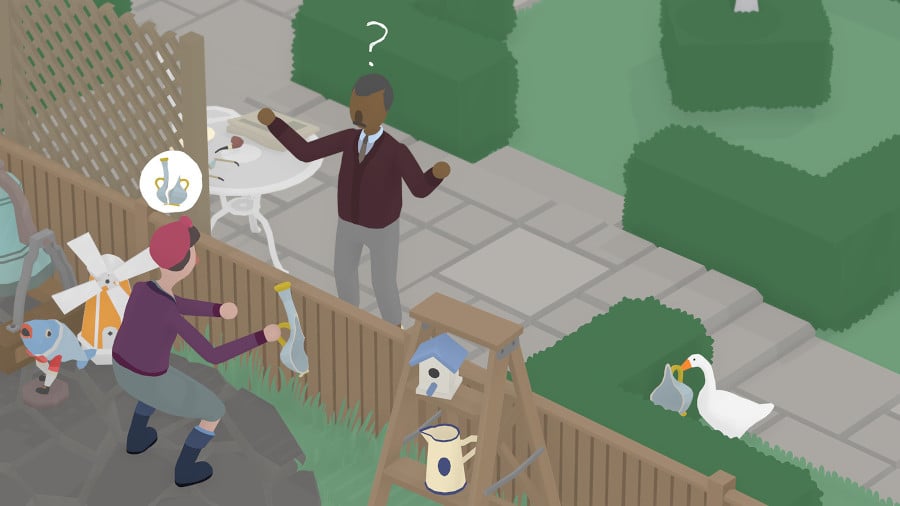 ​
Despite these issues, I still feel compelled to recommend Untitled Goose Game. It is a unique game and has many memorable moments I don’t think you’d find anywhere else in videogames. I still think I was frustrated more than I was having fun, but the highs are so high and the time investment is small enough that it seems totally worth putting up with some repetition to see every oddity this game has to offer.
Verdict
alexander1970 and QuazaRayy like this.
Like this review