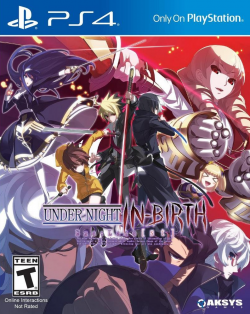 While it doesn’t have the budget of Bandai Namco, Capcom, or SNK, Arc System Works’ Under Night In-Birth remains standing as one of the greats. This late[st] update of the anime fighter is no exception to the rule, but is UNICLR really something you want to grab? Let’s find out!

Under Night In-Birth Exe: Late [cl-r], or UNICLR for short, is a 2D anime fighting game that’s as complex as its title. Originally releasing for arcades in 2012, the [cl-r] version of the game signifies the latest release for PS4 and Nintendo Switch. The game comes as a standalone title or as an update for people who already own Exe: Late [st]. As complicated as all of that sounds, if you’ve never played UNICLR before, this is the version you should buy in 2020, period. If you already own [st] on PS4 then all you need to purchase is the additional fighter to have all the content of this version. 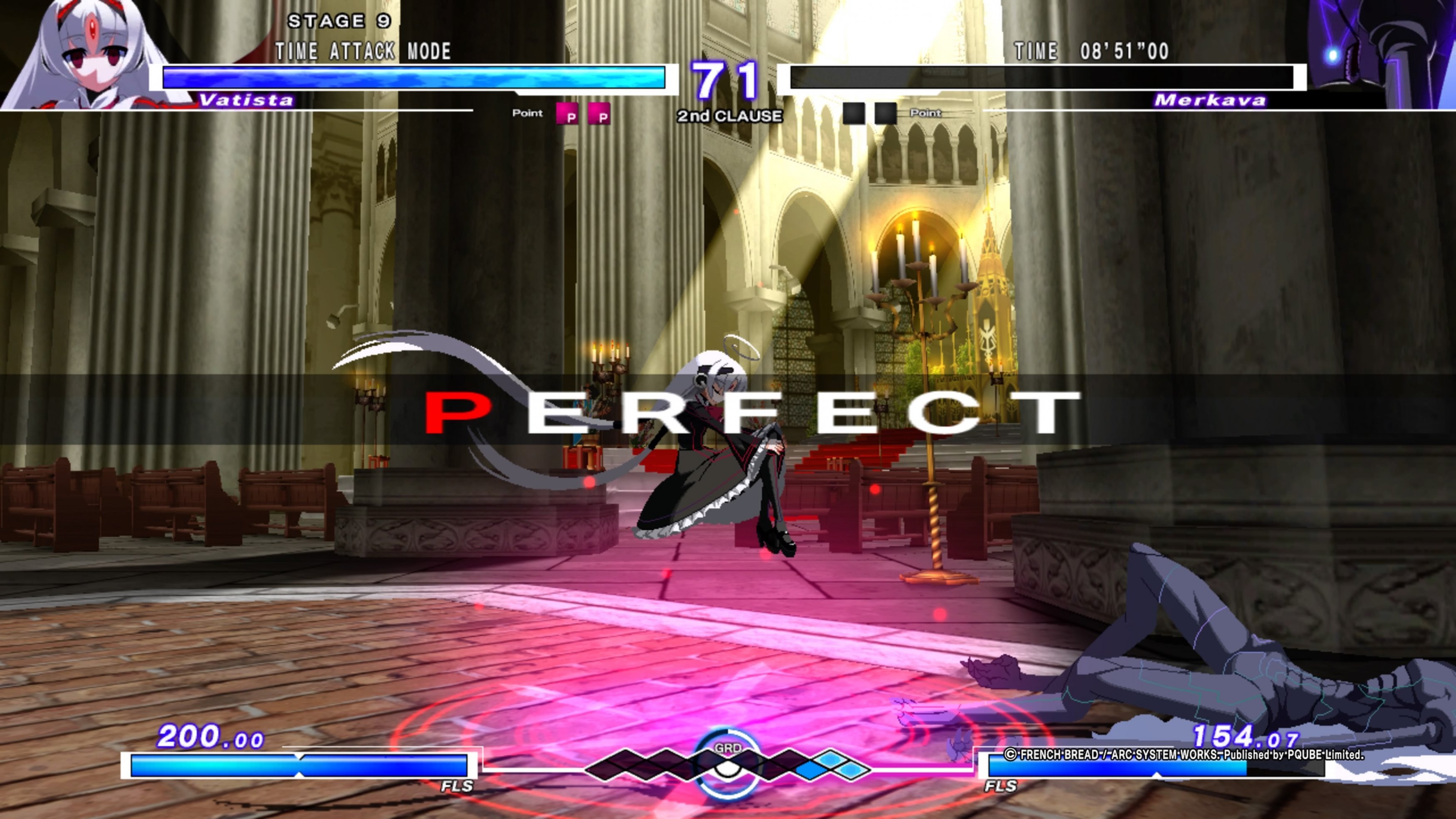 This revision of the game brings with it a new balance, new attacks for all of the main characters, new color schemes, and an additional fighter named Londrekia. In general, not a lot was added to this title that still serves as an awesome fighting game with a large roster of characters with diverse movesets and playstyles. There are general game mechanics that most characters share, but the execution is not the same for any of the characters. Still, it seems to be balanced so that no one character is so overpowered that it isn’t feasible to play with any other. When this game was showcased at EVO in 2019, the grand final game pitted Oushuu-Hittou playing as Seth against Clearlamp_O playing as Byakuya. Having put all of the characters to the test myself, including Seth and Byakuya, I found that they play drastically differently from each other but I’m most comfortable with Hilda and Gordeau who I played as more mid-ranged fighters, the style that I am most comfortable with in most types of fighting games. Are those characters meant to be played as mid-ranged fighters? Who cares? This game gives players a lot of freedom to adapt each fighter to serve their own purposes. 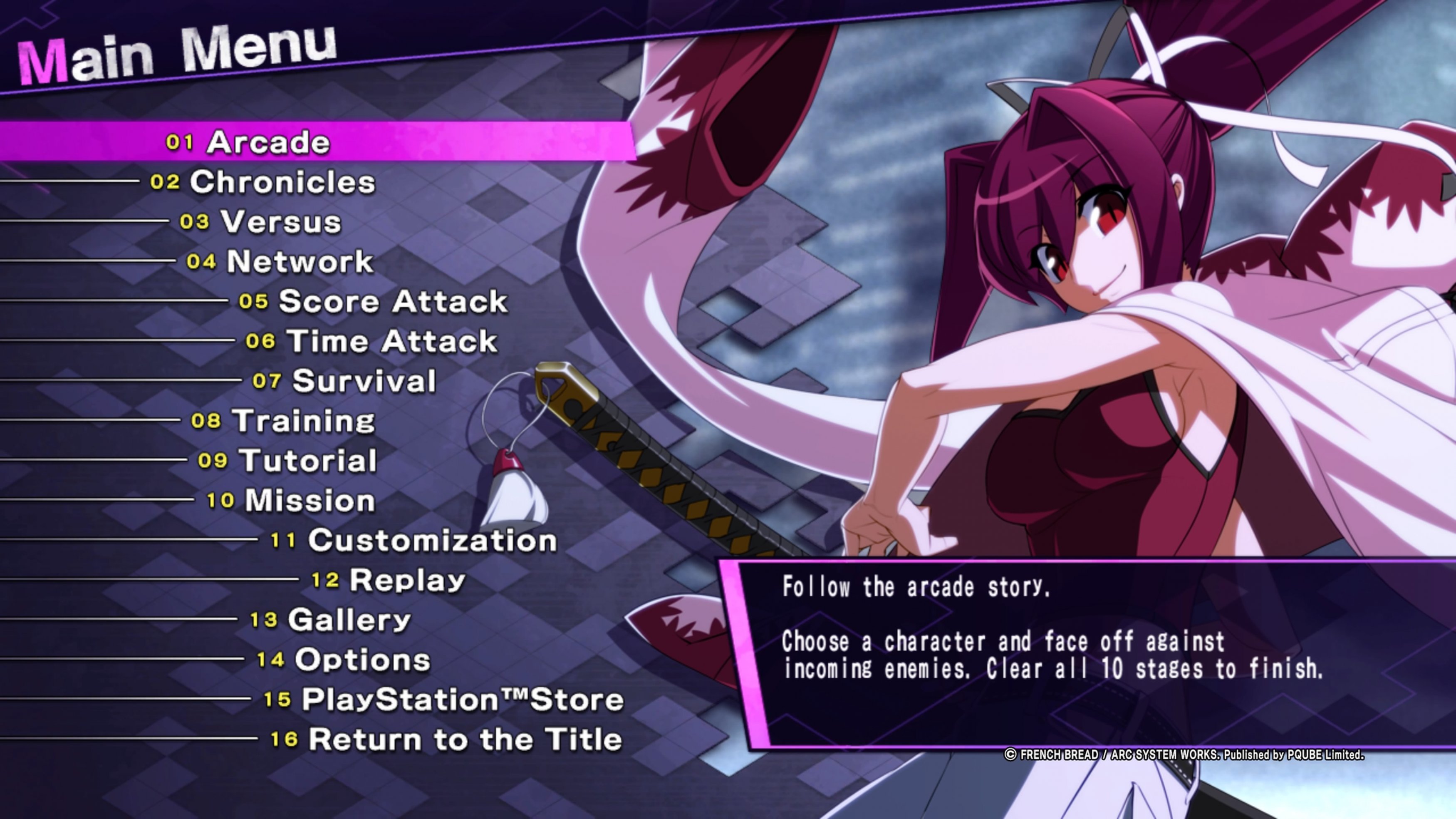 The technical mechanics are difficult to explain and even more difficult to master, but the game is actually fairly accessible to new players with its amazing—and often painfully brutal—tutorial. There are 179 different tutorial courses to tackle, ranging from novice to veteran. After playing around in the game a bit, I advise new players to do at least 50 tutorial courses to get a good feel of how to play well and maybe up to 100 to get down into the real nitty gritty. There are several different game modes in this title. The first is Arcade where you choose a character and face off against 10 enemies while following the game’s story. There is also, of course, Versus mode where you fight against the AI and other players. Next is Score Attack where you score points by dealing heavy damage through the course of 10 battles. Time Attack encourages you to defeat 10 opponents as fast as possible. Survival mode pits you against opponent after opponent, having very few chances to heal, until you run out of health. You can set the AI difficulty, number of rounds, and length of rounds for the various game modes in the Options menu. Even cranking up the difficulty, the AI doesn’t get so overpowered that it can’t be beat with a good training session.

However, the real difficulty comes with the Network mode, where you get to fight others online. The difficulty here comes in twofold for new players. The first difficulty hurdle comes in actually finding other players to compete against. By filtering out players who are A or S ranked, get ready to timeout often while searching for opponents. This leads to the second problem, of course, which is that most of the active players online are experts who easily outpower even the best AI. 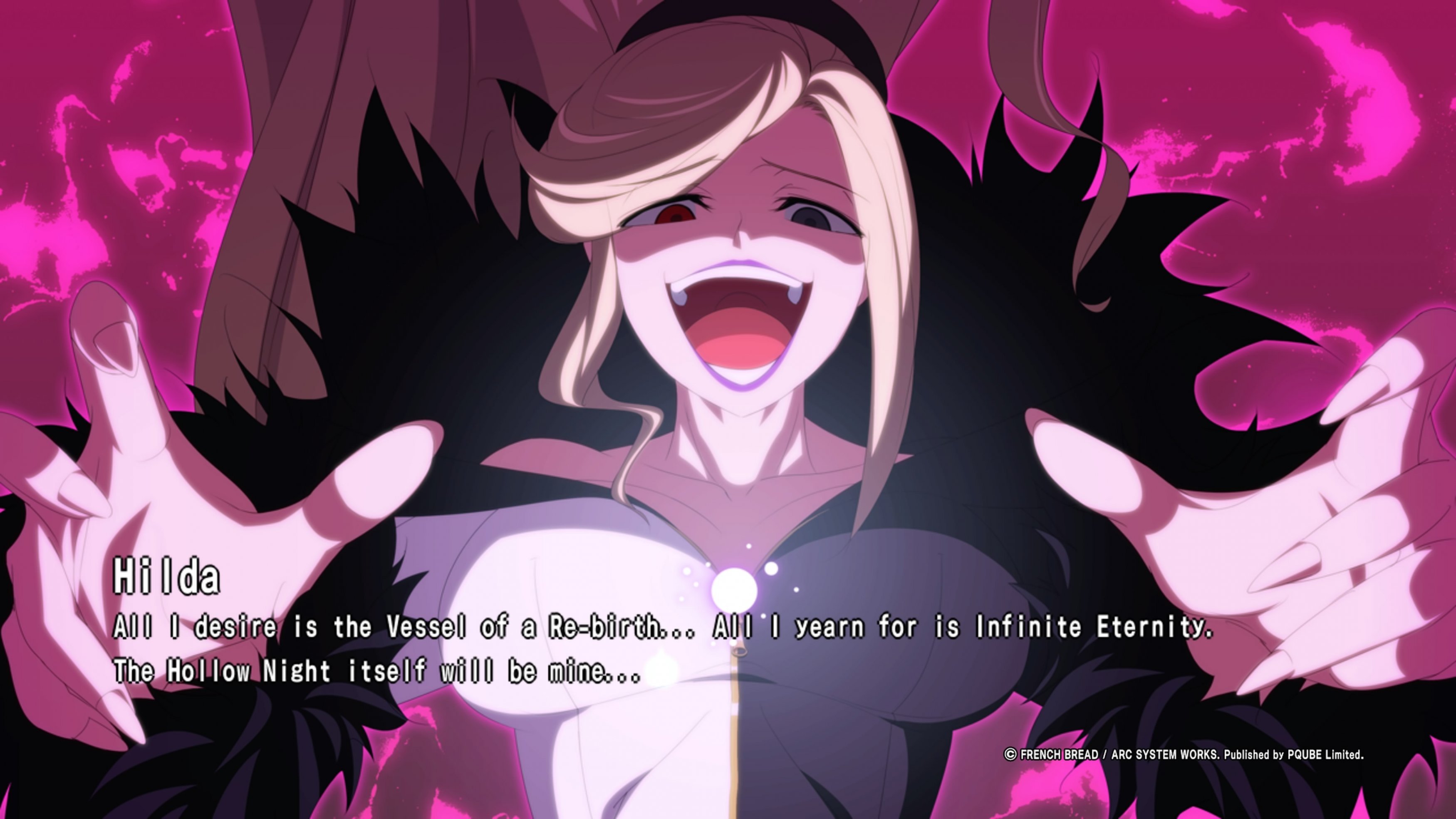 UNICLR also has a long and interesting story to follow along. Each character has their own story that can be looked at in the Chronicles menu. The story scenes are played out in visual novels fully voiced by the Japanese cast and tell the stories of the characters who are caught within the strange “hollow night,” causing them to encounter the monstrous Voids who feed on the EXS energy of humans. Those who survive the Voids either become the “in-birth” who can control the EXS or become Voids themselves. The visual novels scenarios do not have any fighting in it and are designed to give context to the world of UNICLR and the characters you play as.

For those who have never played Under Night In-Birth, this version is the definitive version to buy. UNICLR is an incredible anime fighting game that has held up well over the years. The online mode isn’t as active as one might wish, but the story, visuals, game modes, and gameplay are fantastic. I recommend this to new players and veterans of fighting games alike. 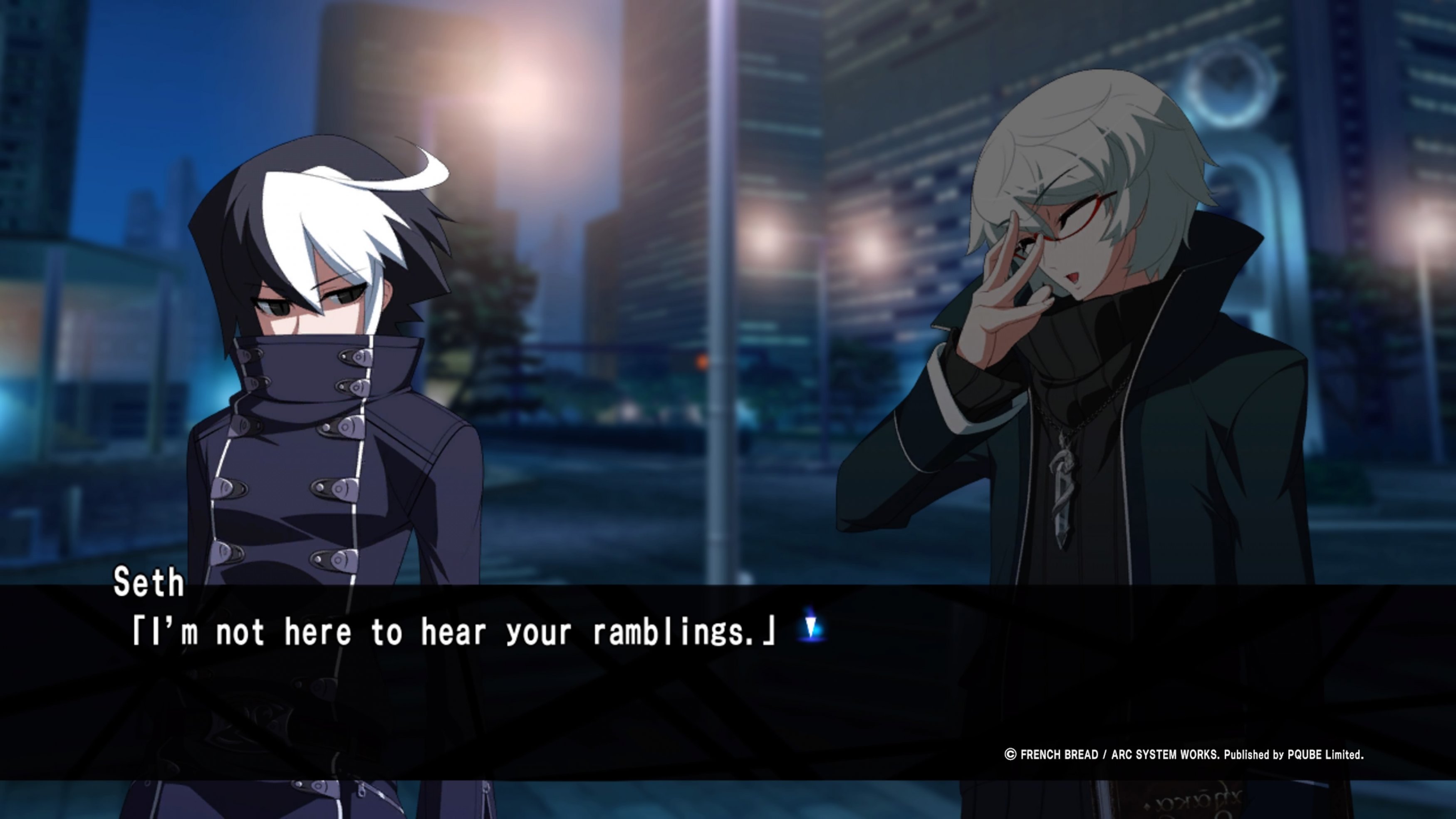