The Stealth 700 Gen 2 MAX from Turtle Beach is an officially licensed gaming headset for Xbox, but is also compatible across a range of devices with Bluetooth connectivity. Let’s take a closer look!

Finding compatible wireless headsets for your Xbox Series S/X can be a hassle but that’s what the ‘Designed for Xbox’ label is for. The Turtle Beach Stealth 700 Gen 2 MAX bears those monikers and we’ll check it out in this review today.

The device sells for £180 and comes with the following items: 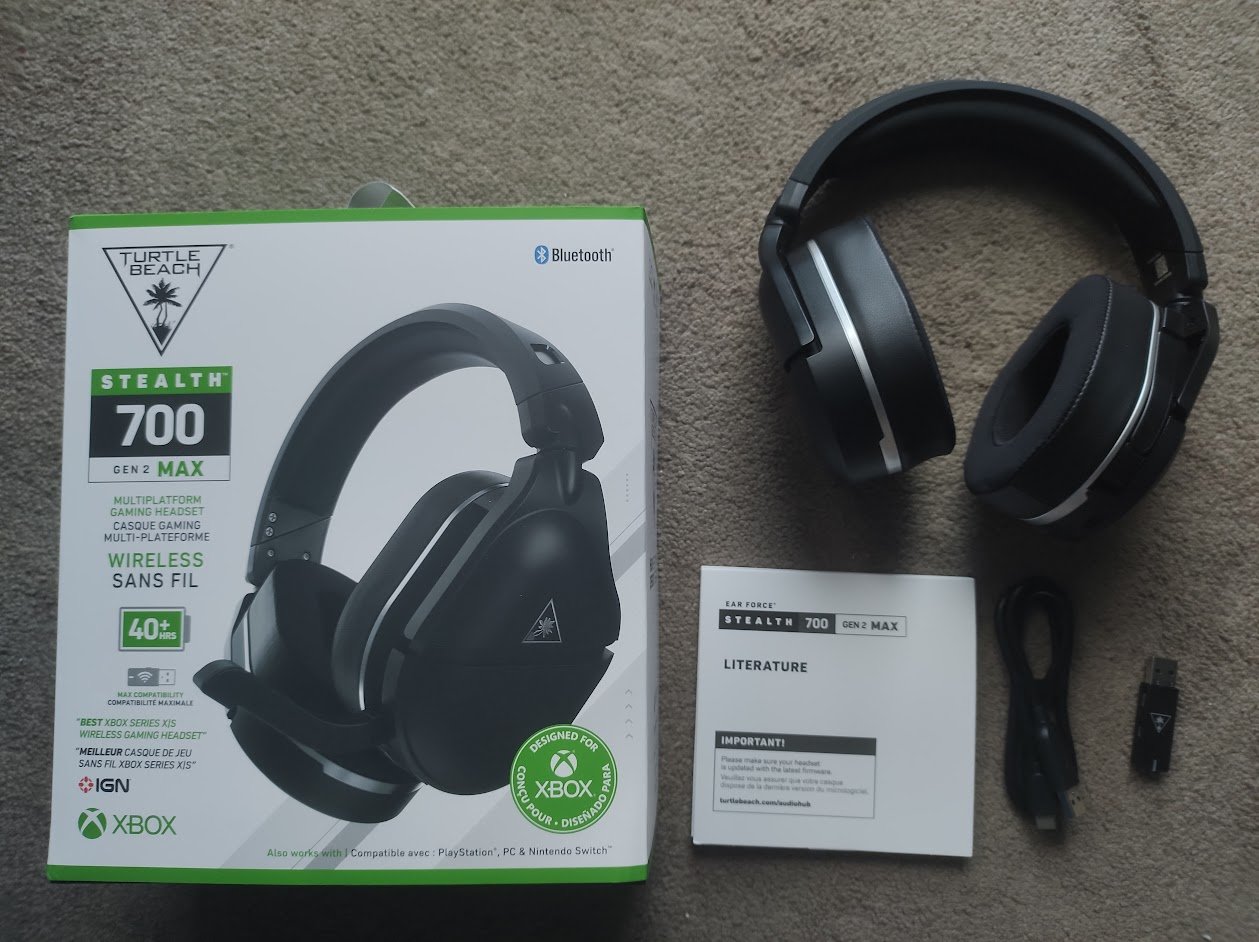 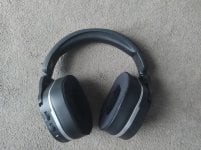 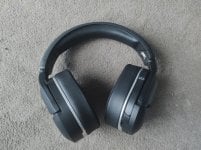 The black variant of the Turtle Beach Stealth 700 Gen 2 MAX looks rather sleek. It’s uniformly black, save for a discreet silver lining around the earcups foam and for the Turtle Beach logo. The adjustable headband has a matte black finish, which feels nice to the touch. While it packs an integrated microphone, the latter is well concealed through a flip mechanic within the left earcup. 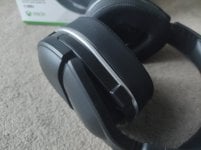 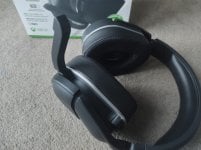 Under the headband is a padded cushion layer where it gets in contact with your head and this helps avoid any discomfort in that region. The earcups are also well padded, removable and bear a neat feature where you can retract part of it to accommodate the arms of your glasses. It helps to fit my glasses in and is nice to know that attention has been paid in the design process to accommodate for the bespectacled demographic. I also appreciated that the earcups have a swivel mechanic so that you can rest them flat on your shoulders for minimal inconvenience (as opposed to regular headsets). They also tilt in a vertical plane to adjust to your ear. Combined, these features make the headset a comfortable fit.  However, I do feel them pressing over my ear over extended gaming periods and it’s worth noting. 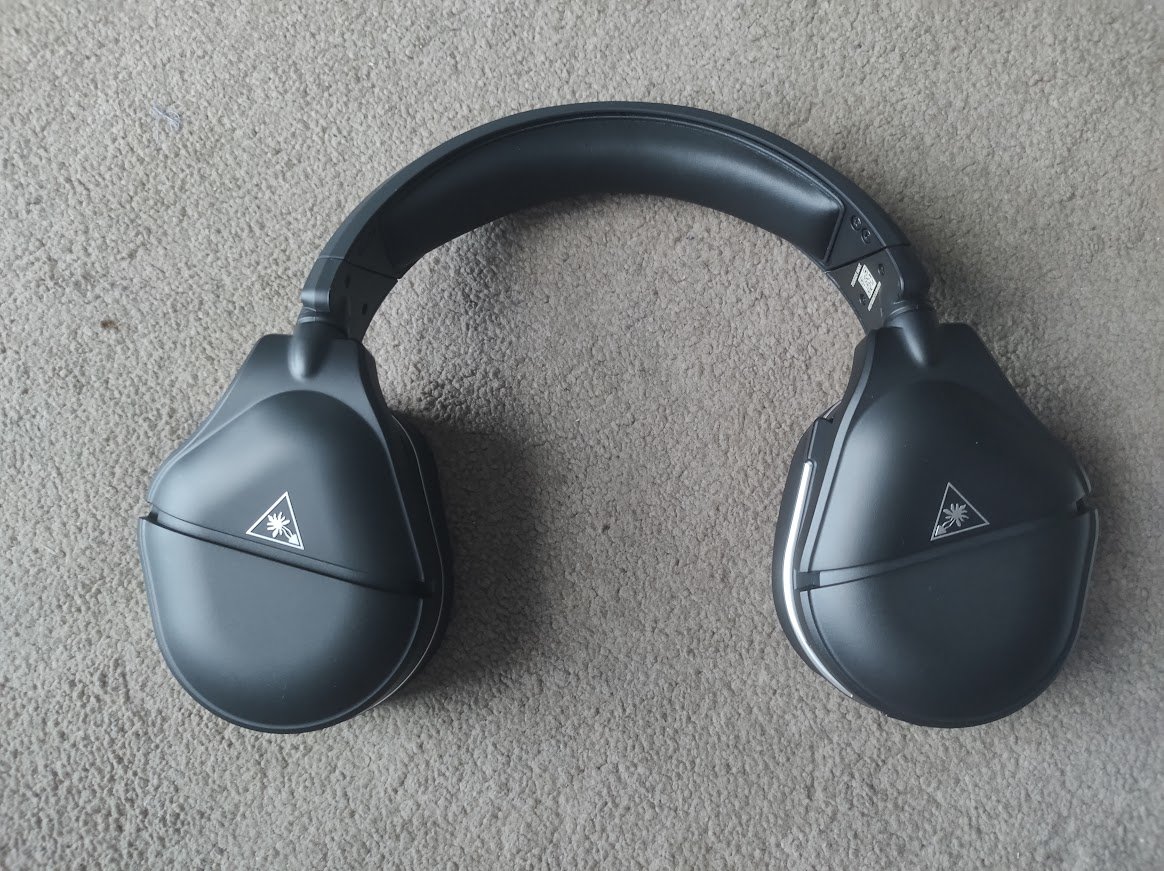 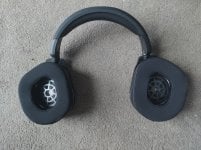 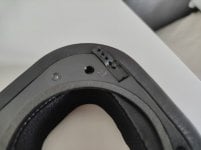 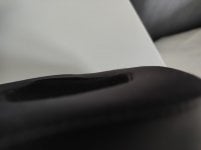 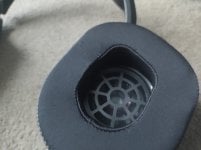 When it comes to using the Stealth 700 Gen 2 MAX on the Xbox Series S/X, it is a plug-and-play affair; quite literally. Plug the included receiver into a USB port, paying attention to switch the toggle to Xbox, and power on the headset and it pairs with the console within a few moments. Once done you’re ready to go. This ease of use is a highlight, even if you need to occupy one of your Xbox’s USB ports with the receiver. 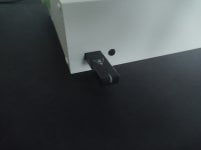 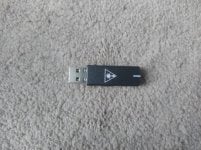 It would be a shame if the Stealth 700 Gen 2 MAX audio quality did not match its premium price point; but this is not the case here as the headset’s output is impeccable. I tried it on the Xbox Series S and found the soundscape to be balanced and made me realise how much subtle audio cues I was missing by not using dedicated headphones. It delivers crisp vocals in Vampire: The Masquerade - Swansong’s numerous conversations, faithfully replicates the upbeat BGM in Eiyuden Chronicles: Rising  while also enabling the user to discern shots and steps in Destiny 2. For competitive titles, you can also toggle the Superhuman Hearing mode with the dedicated switch. This focuses the audio on minute cues such as audio and weapon reloads. However, as I mostly play single-player games myself, I found this mode to be to the detriment of the BGM as the focus on steps can be overpowering and occasionally break the soundtrack’s flow.

Of note, there’s a companion smartphone app which you can use to adjust the audio setting of the Stealth 700 Gen 2 MAX as well as remap the chat volume wheel and mode button. This allows you to tune the audio balance to your preference without having to stick to the preset parameters.

Another gripe I’ve had is with the locations of the master volume and chat volume wheels. They are both located at the upper rear side of the left earcup and they are rather close to each other, meaning you can easily miss one for the other. While the chat volume adjustment is  a handy Xbox-only feature, it could have been located elsewhere, like on the right earcup which is devoid of any controls altogether.

While the Stealth 700 Gen 2 MAX has been designed for Xbox consoles, it is still a Bluetooth headset, meaning you can pair it with other Bluetooth audio sources. Given the audio quality, the 40 hour lifespan and sleek design, it is an easy pick for a versatile daily driver. I wish it had the option to plug to 3.5mm headphone jacks for more compatibility but as a wireless headset, it is still worth looking into.

The Turtle Beach Stealth 700 Gen MAX is a great-sounding Xbox audio peripheral that doubles as a versatile wireless headset.
Reactions: Mama Looigi, SAIYAN48 and KiiWii
Share:
Facebook Twitter Reddit Pinterest Tumblr WhatsApp Email Share Link
I got a pair of these a month ago after my G933 took a crap. I must say I'm loving them. I don't have the ear issue your having and I normally have that with most headsets. To ear their own. I also like the extra Bluetooth connection. I can use these for work and gaming without switching headsets. I might get the new ones that have an even better battery life.
I haven't used a Turtle Beach in over a decade, and it's good to hear that their still making good headsets, but I wonder if it's worth getting this over a similarly price wireless headset only for PC.

Wolfy said:
but I wonder if it's worth getting this over a similarly price wireless headset only for PC.
Click to expand...

Honestly, probably not. I have the non MAX version of this headset.
The MAX and non MAX versions are basically the same headset but the MAX has a longer battery life (the 40 or so hours as opposed to the 20 or so you get from the non MAX) and that the MAX, while labelled as "For Xbox" seems to be a multiplatform headset through it's included USB dongle, the non MAX version is more Platform Specific. (The Xbox version uses Xbox's own wireless protocol so you need to buy Microsoft's Xbox Wireless USB Dongle for Windows 10 to use it on PC, where the Playstation version has it's own USB dongle included that also works on PC.)

It's a good headset, sound quality is really good in my ears. But to be honest when I use it on PC, I'm REALLY not impressed by it's volume output. I like my games nice and loud and by default the volume output even on max volume is just far too quiet for my needs. I ended up installing Equalizer APO on my computer so I could force it to amplify the sound output just to get it to an acceptable level for me. The strange thing is that when I use it on my Xbox One, the volume level is just fine, I don't need any tricks to squeeze extra loudness out of it. Now if you aren't a volume hog like I am, then this might not matter to you, but depending on what you are doing or what games you are playing, you might run into other weird compatibility problems.

For instance I play a lot of Halo Infinite on my PC, and I can't use this headset for that game because the audio glitches out and gets stuttery and choppy. I'm not the only person this has happened to with these headphones apparently, and It's ONLY that one game so far, every other game I've tested the audio comes through perfect on. But considering the large amount of time I spend per week in Halo Infinite doing my weekly challenges and participating in events, it's really rather annoying to have to switch to a different pair of headphones for one game just because Microsoft/343 Industries or Turtle Beach themselves can't figure out how to make game and headset play nice with each other.

So I won't say this is a BAD headset, it has it's pros and cons as with all things, but I still feel like you'd be better served with a different headset if you're only going to use it on PC.

@ DEMONGreninjaPG: it ways ut need to be wad packed 2 minutes ago
Chat 2