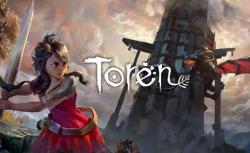 Toren brings poetry to life in an epic journey of growth, discovery and overcoming great hurdles. The rich, fantastical atmosphere in Toren is conveyed through colorful and highly-detailed environments. The main character ages from a mere infant to a young adolescent, creating new game mechanics and challenges for each learning experience and phase of her life. 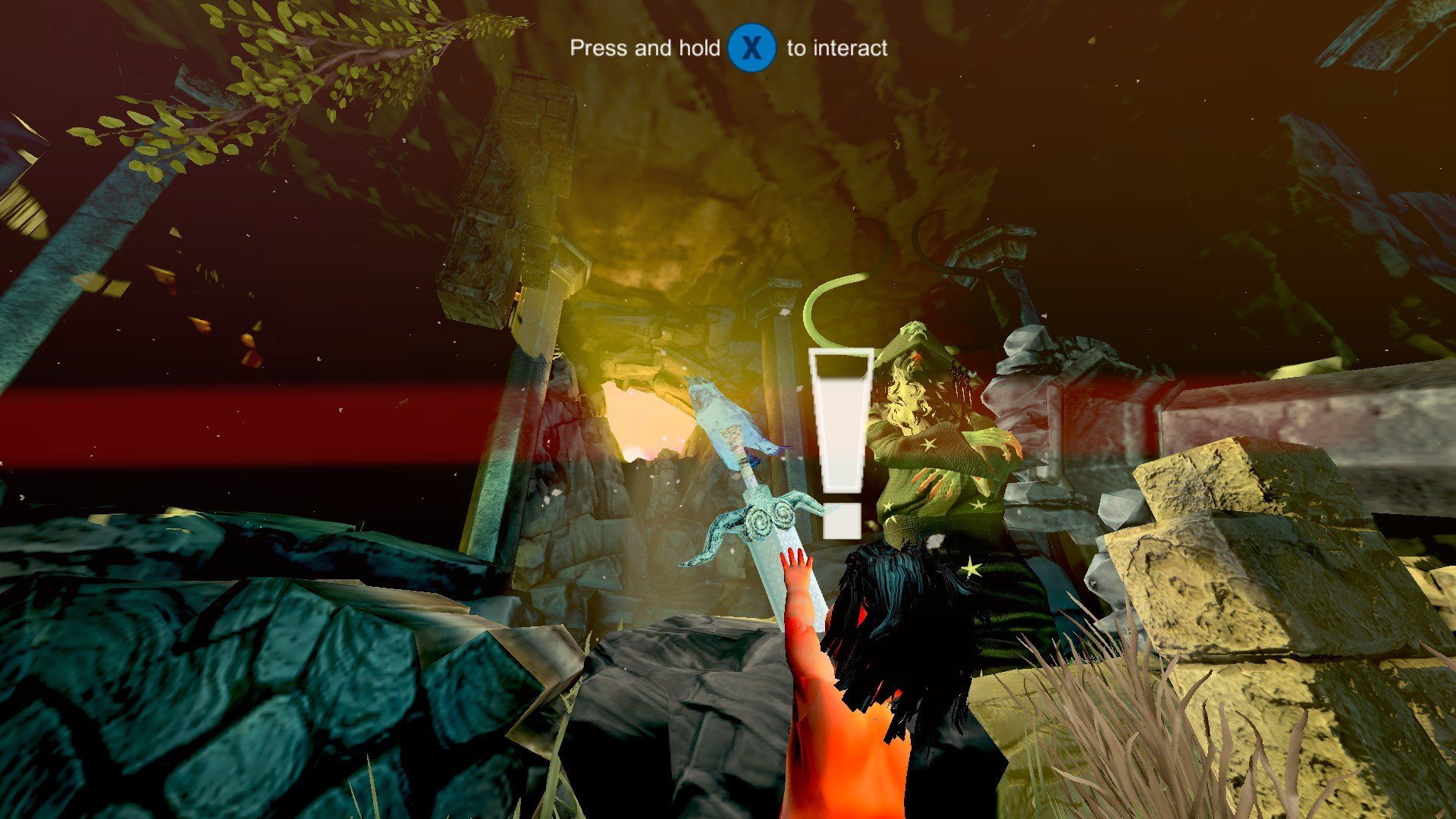 Toren is Brazilian indie studio's Swordtales' first game. It's supposed to be a puzzle platformer/adventure game, and I say supposed to because in the whopping 1 1/2 to 2 hours it takes to complete the game I didn't come across a single actual puzzle, nor did I really get a chance to actually explore...anywhere in the game, so I guess it'd be more accurate to just say "Platformer" and leave it at that.

The game starts out with a young girl holding a sword and looking pretty badass, giving me a pretty good first impression of the game. You come across an evil looking dragon mo-fo as you continue on the linear path you're given and you try your hand at messing it up...and you fail and die. Great start, eh? You awake anew as a baby, reborn again as the "Moonchild", and are instructed to find a particular sword and ascend the nasty tower known as "Toren" to defeat the evil dragon that your past selves have (seemingly) failed to do. As soon as I'm given free reign over the Moon Child I am instantly blasted with that  "indie game" feel you get when playing a cheap indie game, and it's definitely present in the entire playthrough.

This game feels cheap. Visually, it's disappointing. Unlike a lot of other cheap indie games, Swordtales went with a 3D style'd adventure game as opposed to 2D/8/16-bit styled, and the unfortunate side effect of choosing this style of visuals ends up making the game look like it was made in 2005, not 2015. The textures are a mess, with clipping textures everywhere, textures intersect and phase through each other in most of the game's world, the few models in the entire game have very little detail and almost kills the mood at times. 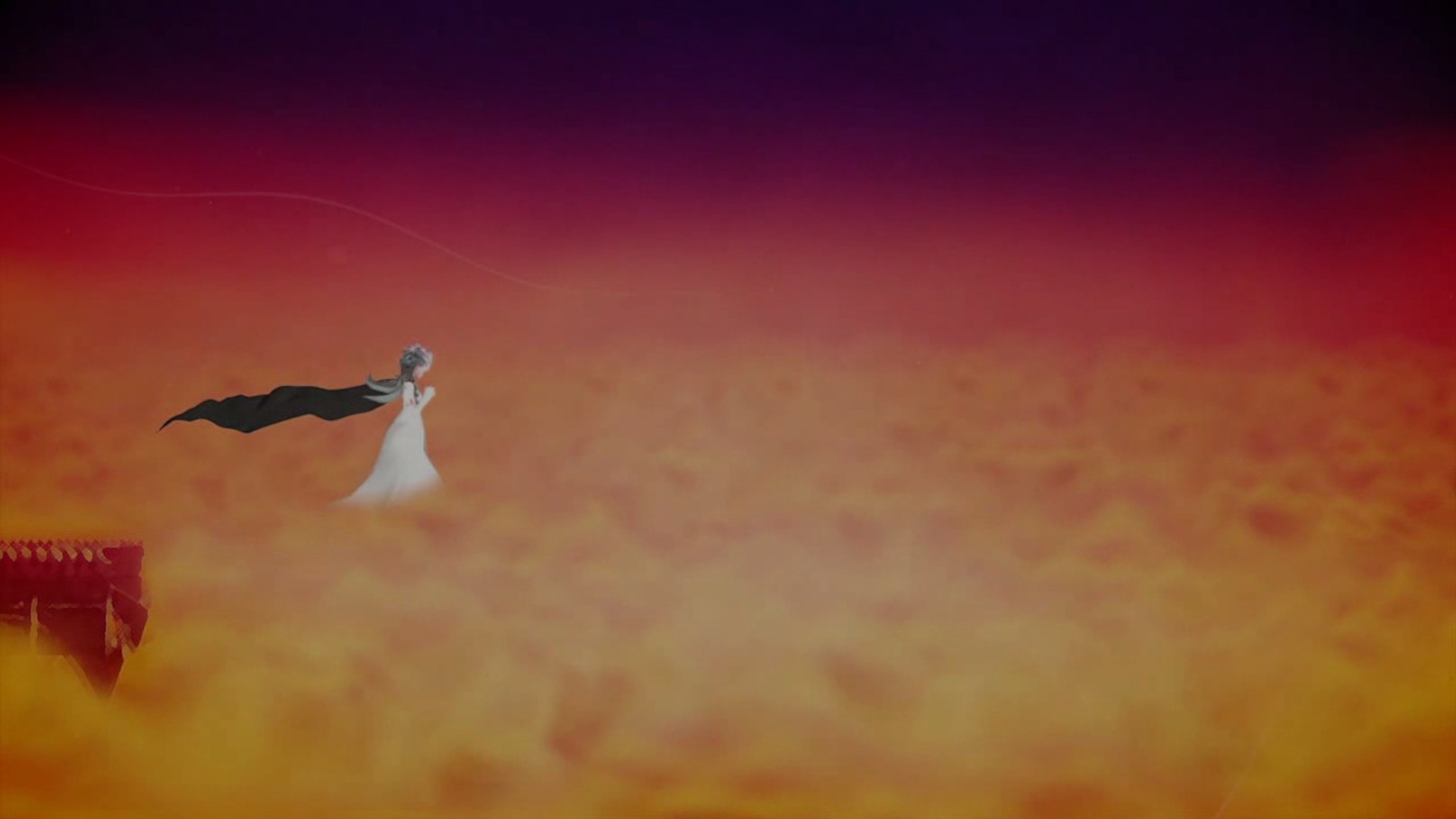 Toren does have a few saving graces, the story is quite engaging and the lore you can find throughout the game is quite interesting; learning about the Moon Child's role and the past that sparked the current events of the world kept me going through most of the game. The audio setup, when not repetitive, is also quite enjoyable, and the few songs in the game are put together really well and really flesh out the lackluster environments. Unfortunately, neither of the two is enough to save this game from it's glaring and abundant flaws.