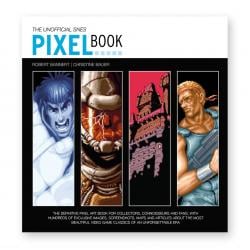 In this review, we'll check out another book from Bitmap Books that aims to trigger our nostalgia buttons: ‘The Unofficial SNES Pixel Book’, created in collaboration with German publisher Elektrospieler. So let’s open this 272-page, hardcover book filled with pixel arts and insights of over 120 SNES classics!

The SNES helped forge timeless memories for many among us with genre-defining games during the iconic 16-bit console gaming era. So much so that if we hear, see or even smell something reminiscent of that era, games played and replayed will instantly flashback in our mind’s eye. Bitmap Books’ The Unofficial SNES Pixel Book begins with such a recollection from Daedalic Entertainment’s Jan ‘Poki’ Müller-Michaelis, who worked on the Deponia point-and-click series. In his foreword, Poki quotes Rammstein from their ‘Morgenstern’ track that ‘Der Mensch ist ein Augentier’ or ‘Man is a visual animal’ as this book titillates our visual perception which he calls our primary sense. 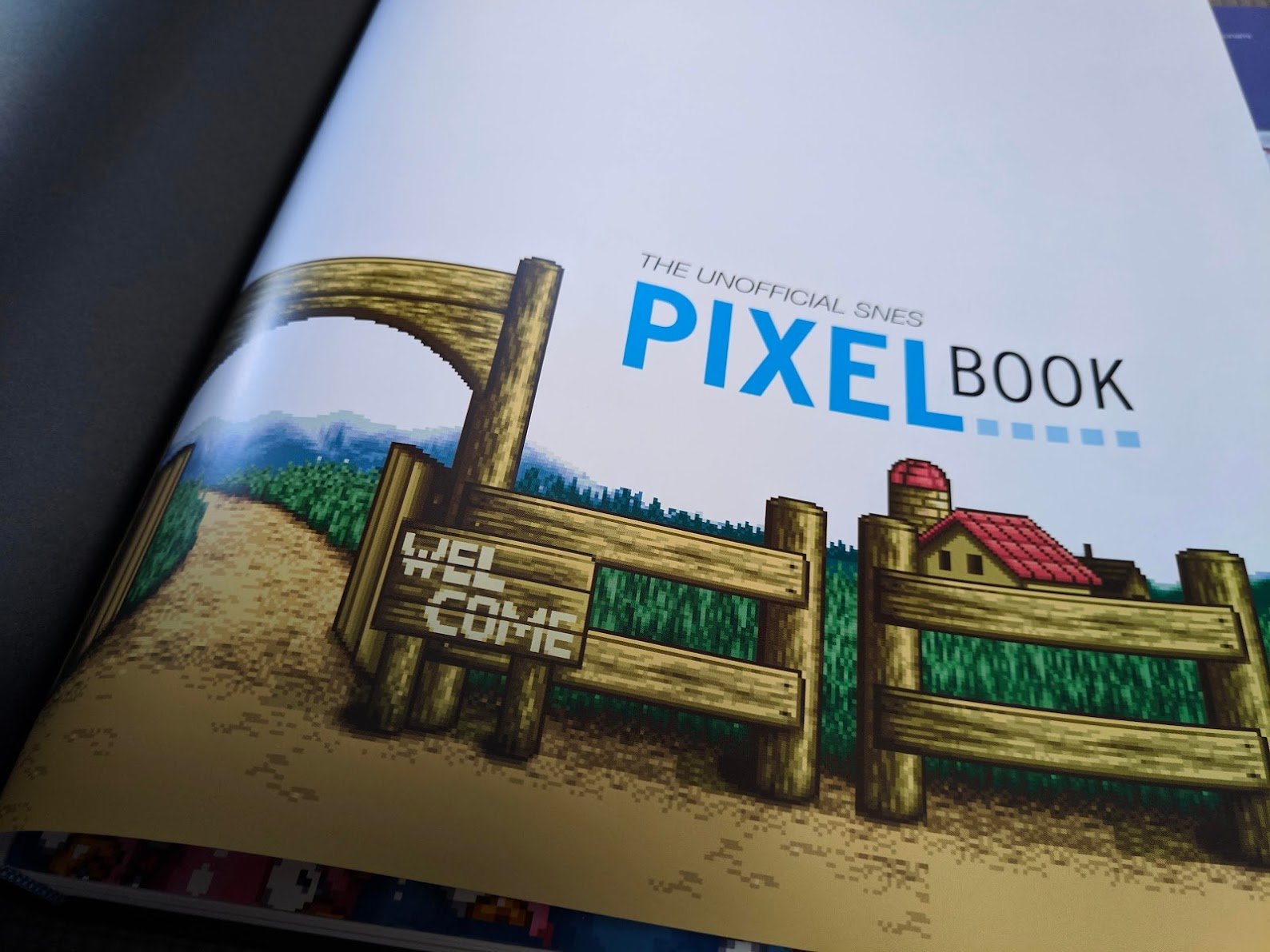 And The Unofficial SNES Pixel Book does not fail at doing that. It features over 250 pages edge-to-edge high quality lithographic print with in-game stills, overworld maps, character sprites and more from over 120 classic SNES games. If you’ve owned or seen another Bitmap Books before, you’ll know what to expect: quality work from cover to cover. While the images are pixelated by virtue of the source, they are a pleasure to look at and even images that have been resized to fit two pages aren’t weirdly skewed and somewhat kept the original aspect ratio. 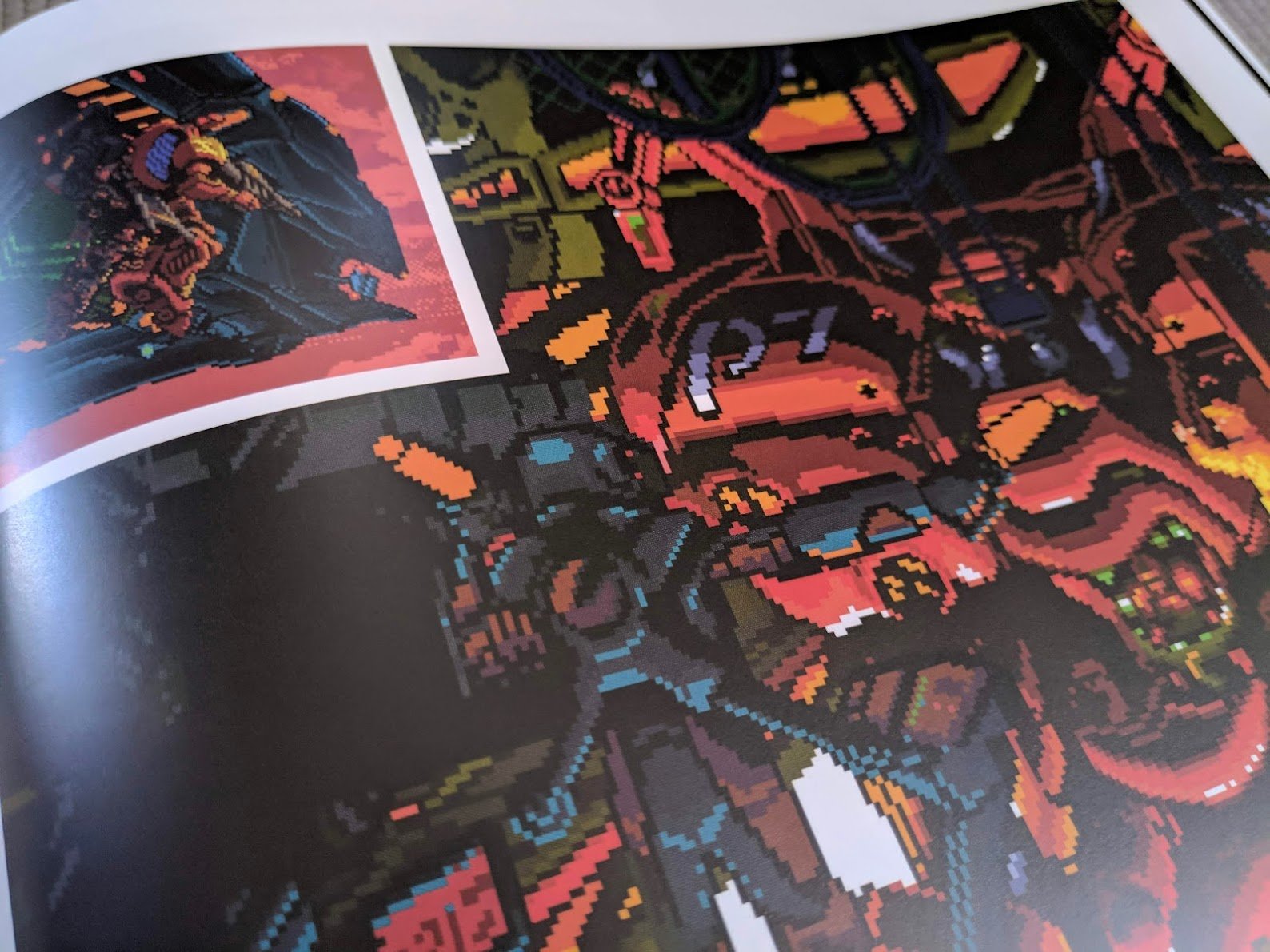 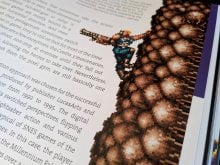 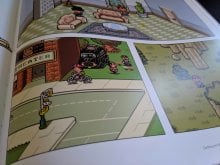 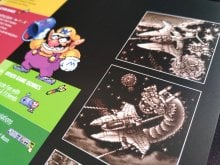 In fact, where this pixel book really shines is where it displays pixel art across two pages. Overworld maps adopting that format are particularly efficient eye candies. But while the book features images of more than 120 games, not all games will have their sprites, maps and stills included. Some have all of these featured while others are seen in only one part of a page. 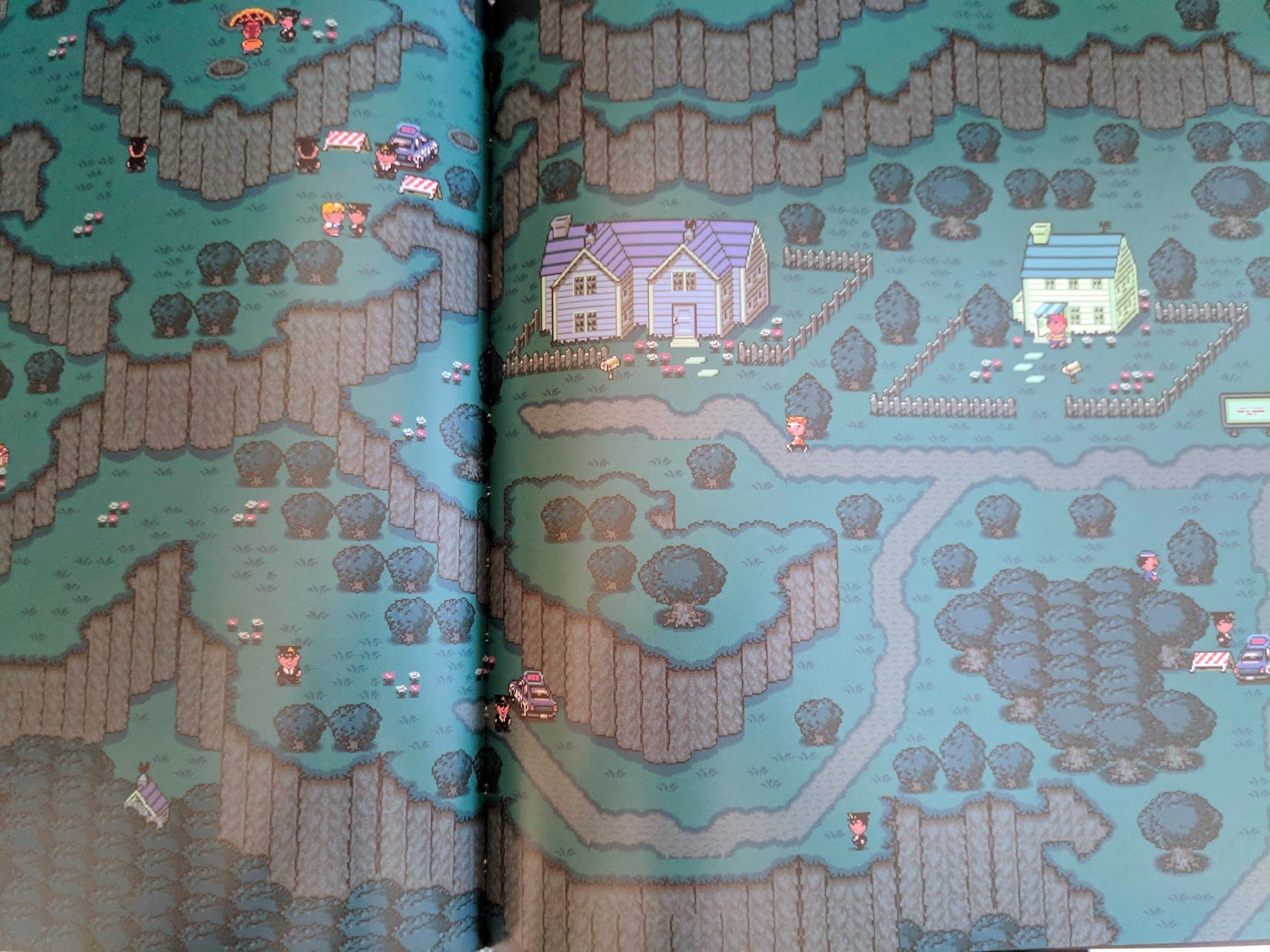 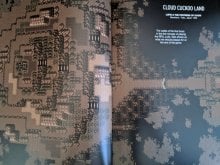 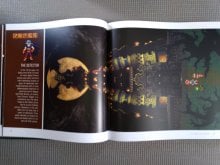 But The Unofficial SNES Pixel Book is not only about pixel arts. It is also laden with text in nearly every page. It is in fact the culmination of years of work from the authors, originating in Germany. Robert Bannert worked on the design, concept and text; Christine Bauer took care of the screenshots, maps and pixel art; while Thomas Nickel provided content advice, additional texts and also translated the work from German.

The authors grouped the games according to their genre. More specifically, they explain that sorting is done by the design trends which are guided by the dominant gameplay elements and primary perspective. Each category begins with a game on the platform that defined the genre and how it influenced other SNES and even contemporary games. 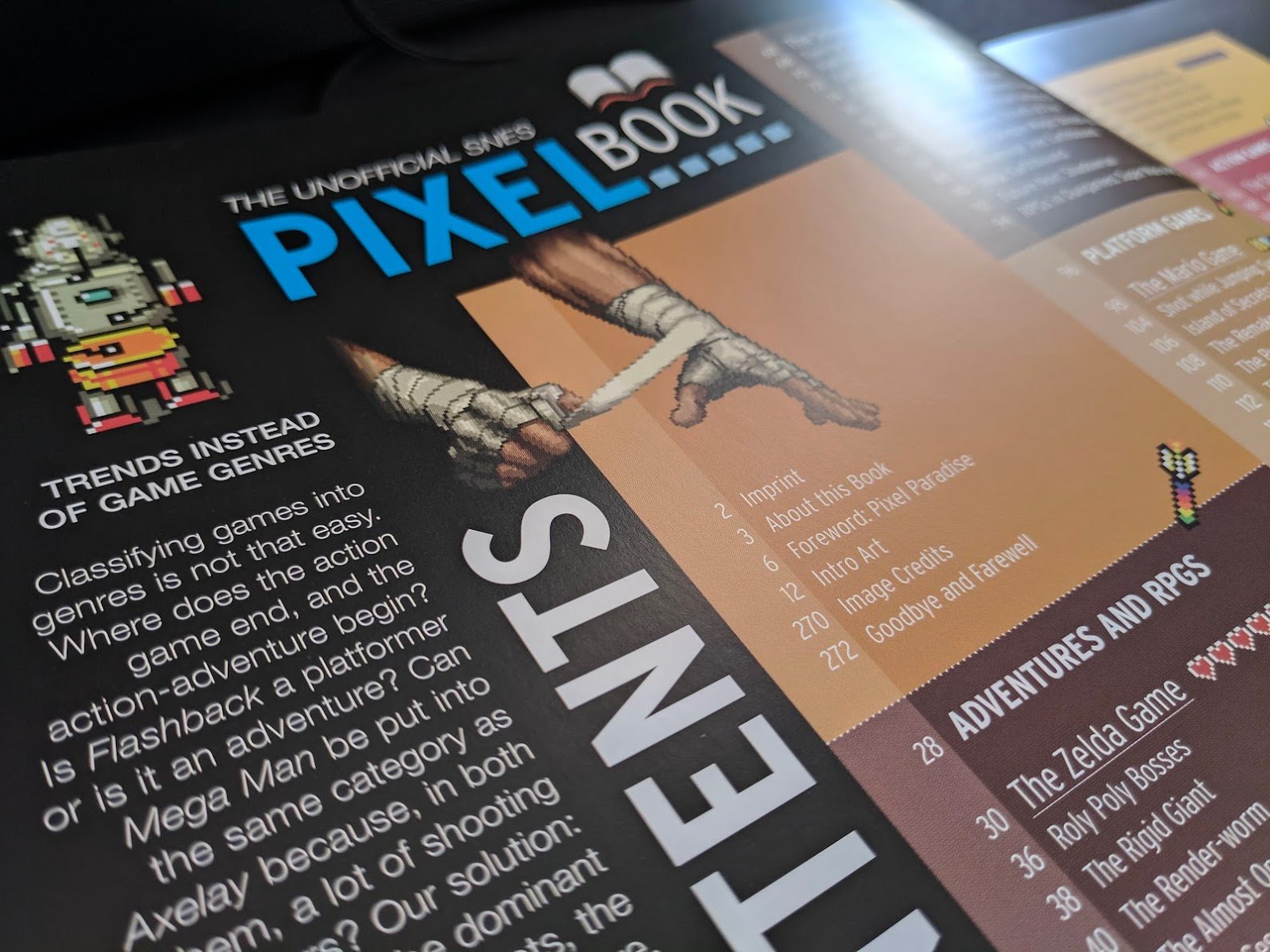 For example, the first trend, Adventures and RPGs, begins with ‘The Zelda Game’. It delves into how The Legend of Zelda: A Link to the Past‘s elements set the pace for future console action-adventure games with its approachable, real-time action gameplay and fleshed-out stories worthy of a role-playing game.

I am currently playing though Chrono Trigger on the RG350M and learning how its battle system came to be a seminal concept for the genre thanks to this book makes me appreciate the title even more when I go back to it. It popularised mechanics such as having visible enemies over random encounters and engaging into battles without triggering a separate battle screen which we take for granted in modern games.

The Unofficial SNES Pixel Book is filled with such insights which makes it an interesting and insightful way to rediscover classic titles. Additionally, it also helps discover games you might not have heard of before. 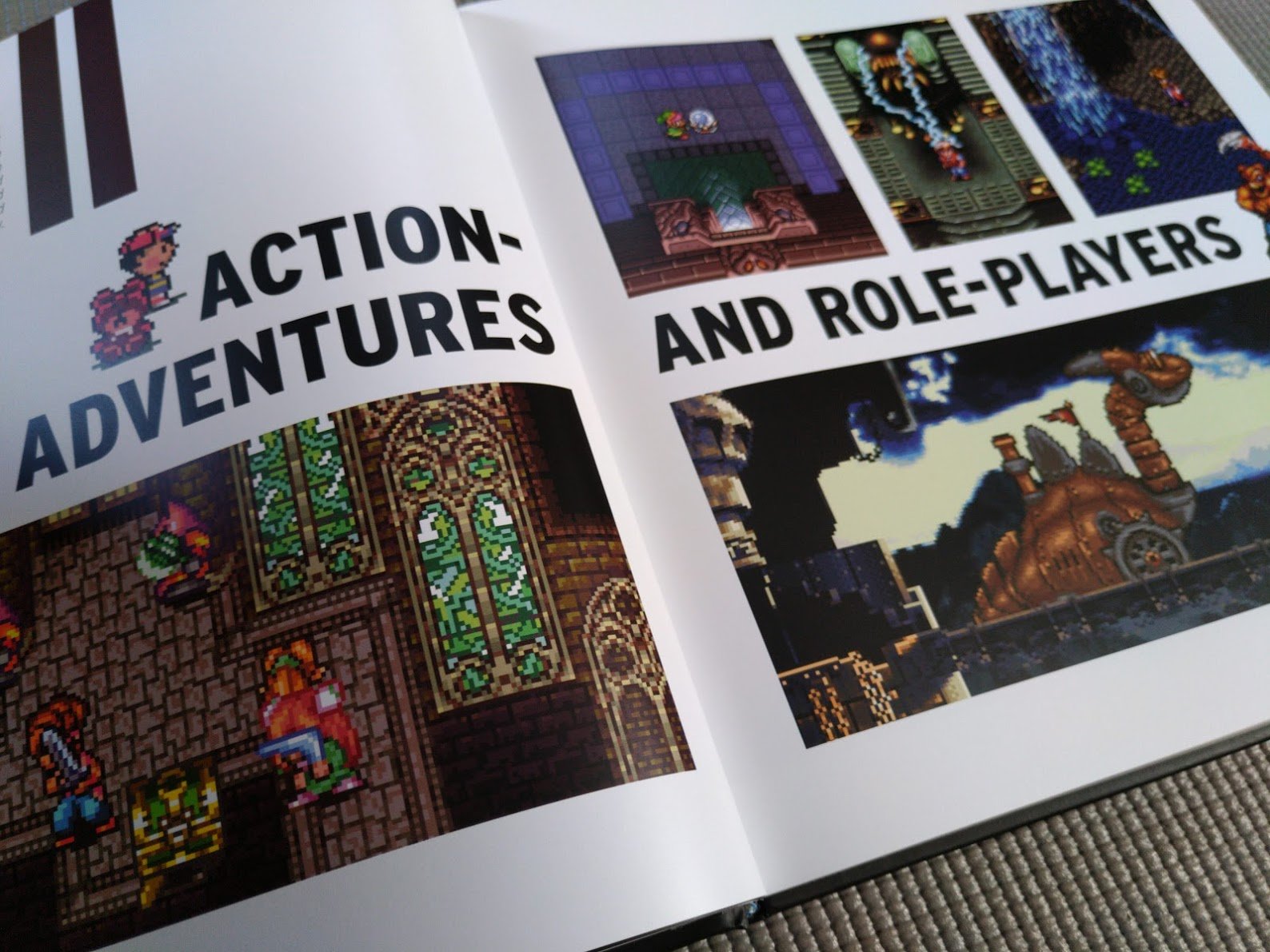 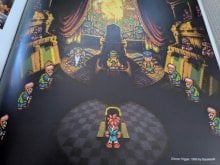 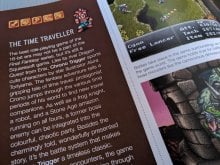 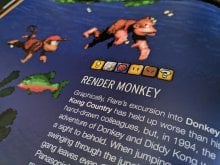 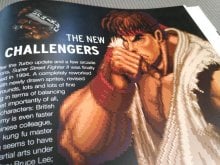 Regarding the book itself, the number of pages totals at 272 and measures 250mm × 250mm. It’s a rather odd size that feels more like a photo book rather than a book you would actually hold and read. But you can easily place it on a flat surface for easy double-page viewing thanks to the sewn binding. The latter also adds to the quality which is felt throughout the book from its sport-varnished hardcover to the high quality print of the contents. It also comes in a 3mm, spot-varnished protective board slipcase that bears the same design as the book’s cover. However, there is no bookmark ribbon included which would have been a handy feature. Additionally, each purchase comes with a PDF copy of the book which is a really nice touch. 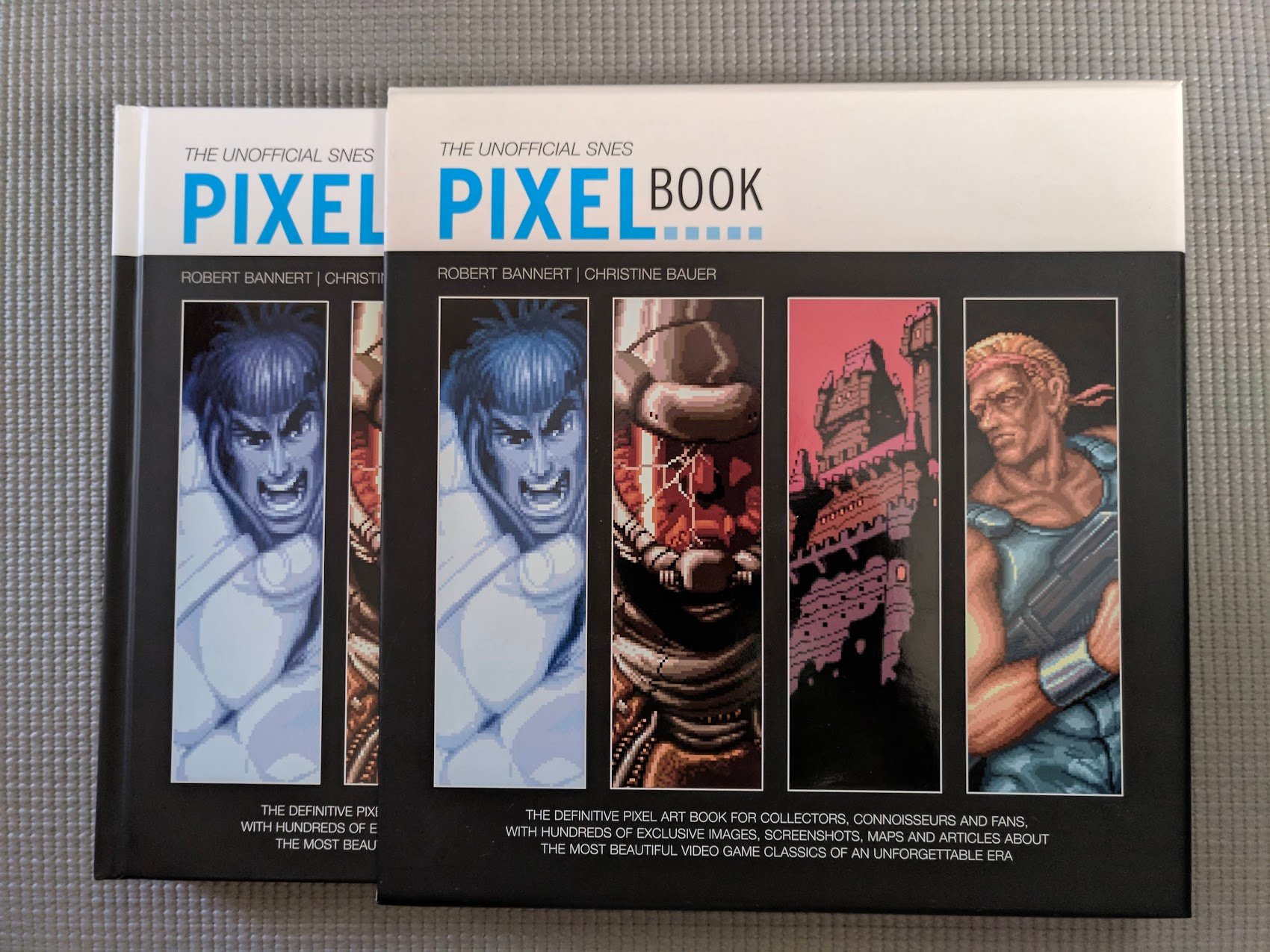 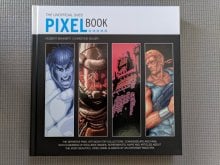 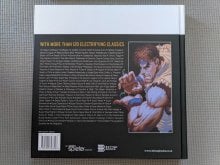 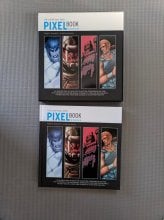 After previously reviewing Bitmap Books’ Atari 2600/7800: A Visual Compendium, I was left quite impressed by the quality of their work but was left wanting for a bit more. I have similar feelings with The Unofficial SNES Pixel Book. Don’t get me wrong, this £30 book attests to an impressive job from a couple of SNES fans but it’s still fan work and it even bears mention of that in the title: ‘Unofficial’. With official support, they could have had more resources to flesh out some parts of the book such as developer interviews for deeper insights into the creation of those iconic SNES games and their mechanics. But even in its current state the Pixel Book will prove pretty insightful for fans, collectors and even video game designers. 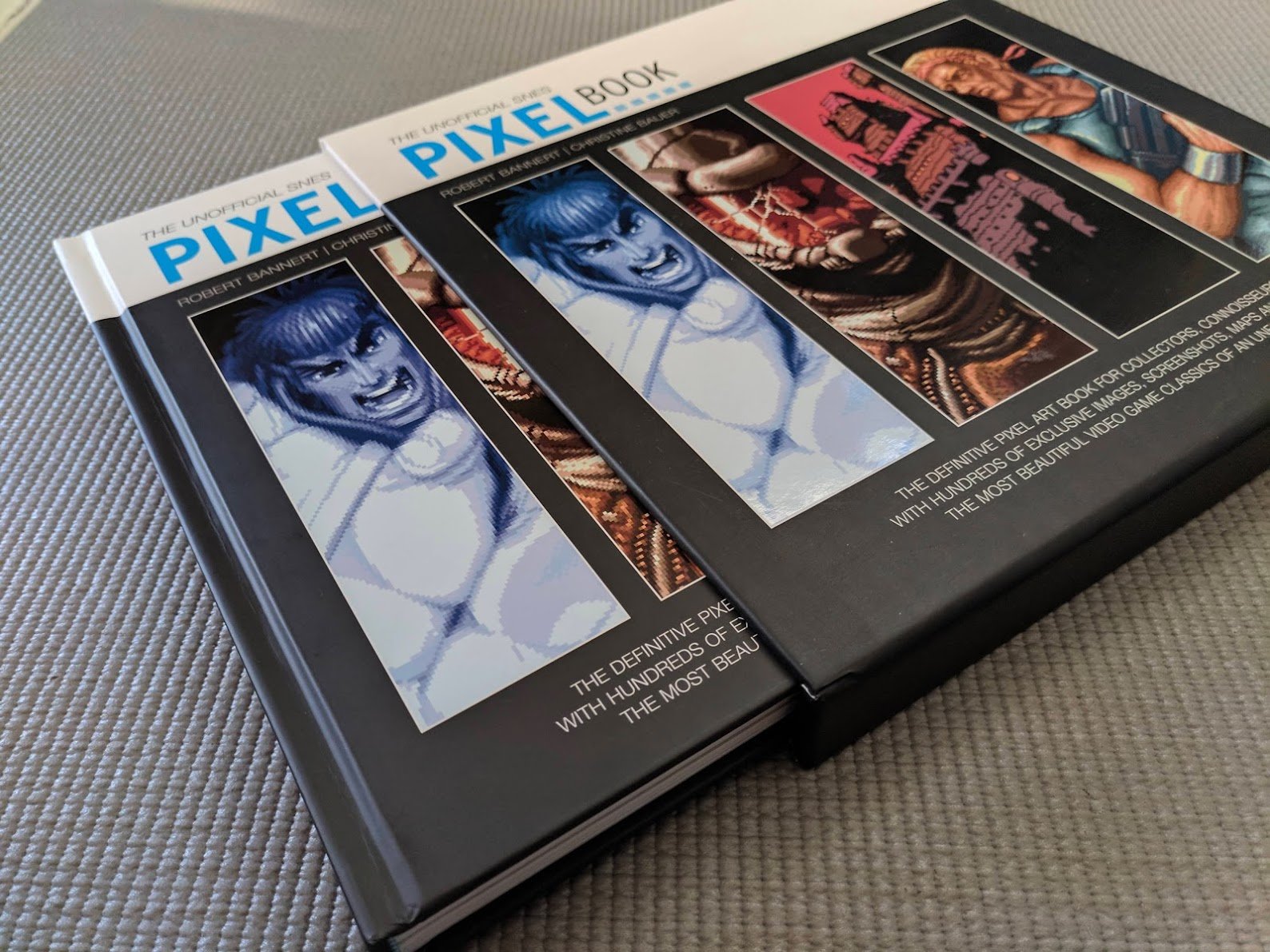