Official Review: The Evil Within 2 (Computer) 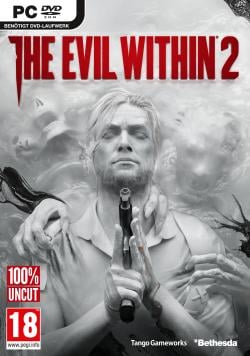 Has the series from Resident Evil’s father, finally got itself together?

An Offer He Cannot Refuse

Some three years after the events of the first game, we come across some familiar faces in a regular pub. Sebastian Castellanos is seen drinking away his sorrows and is shortly approached by his former partner and Mobius agent Juli Kidman, looking to hire the drunk ex-detective for a job he never thought was possible: being reunited with his long-lost daughter. In exchange, Sebastian has to go back to the weird Matrix-esque STEM place to figure out what happened to Mobius’ recon team in the virtual town of Union. 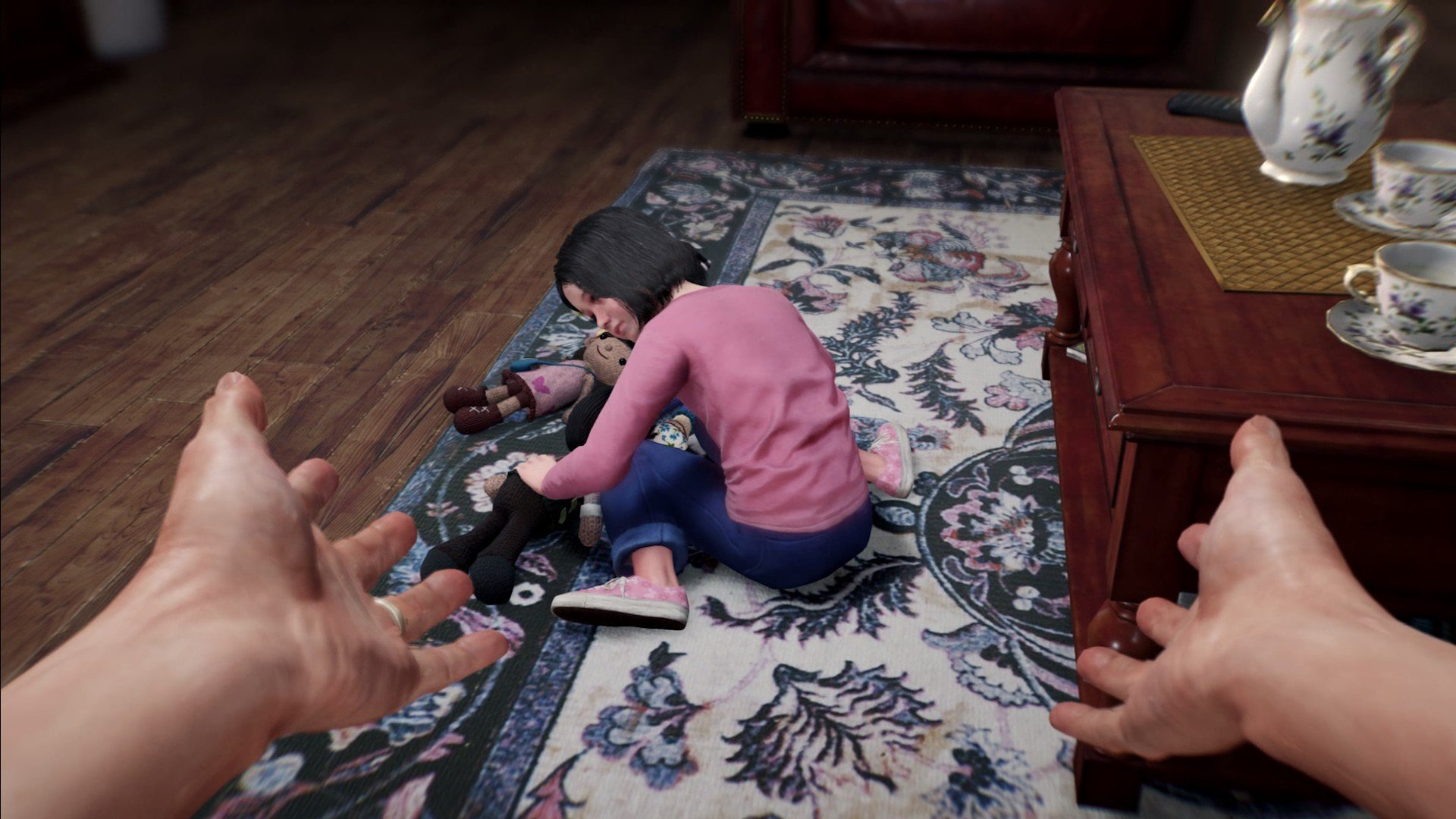 The Evil Within 2 pits you in different situations that often feel familiar yet you cannot exactly point out with which game you’ve experienced it before. This is because this sequel does not shy from its inspirations, from the likes of Resident Evil,The Last of Us and Silent Hill, borrowing some of their mechanics and mixing them up into a surprisingly well executed amalgam.

You’ll have to guide Sebastian in the semi-open world of Union town to look for clues about the whereabouts of her daughter, surviving Mobius members and decipher what the hell is going on. This supposedly idyllic town turned into a nightmarish one that is filled with bloodthirsty monsters while literally falling apart. 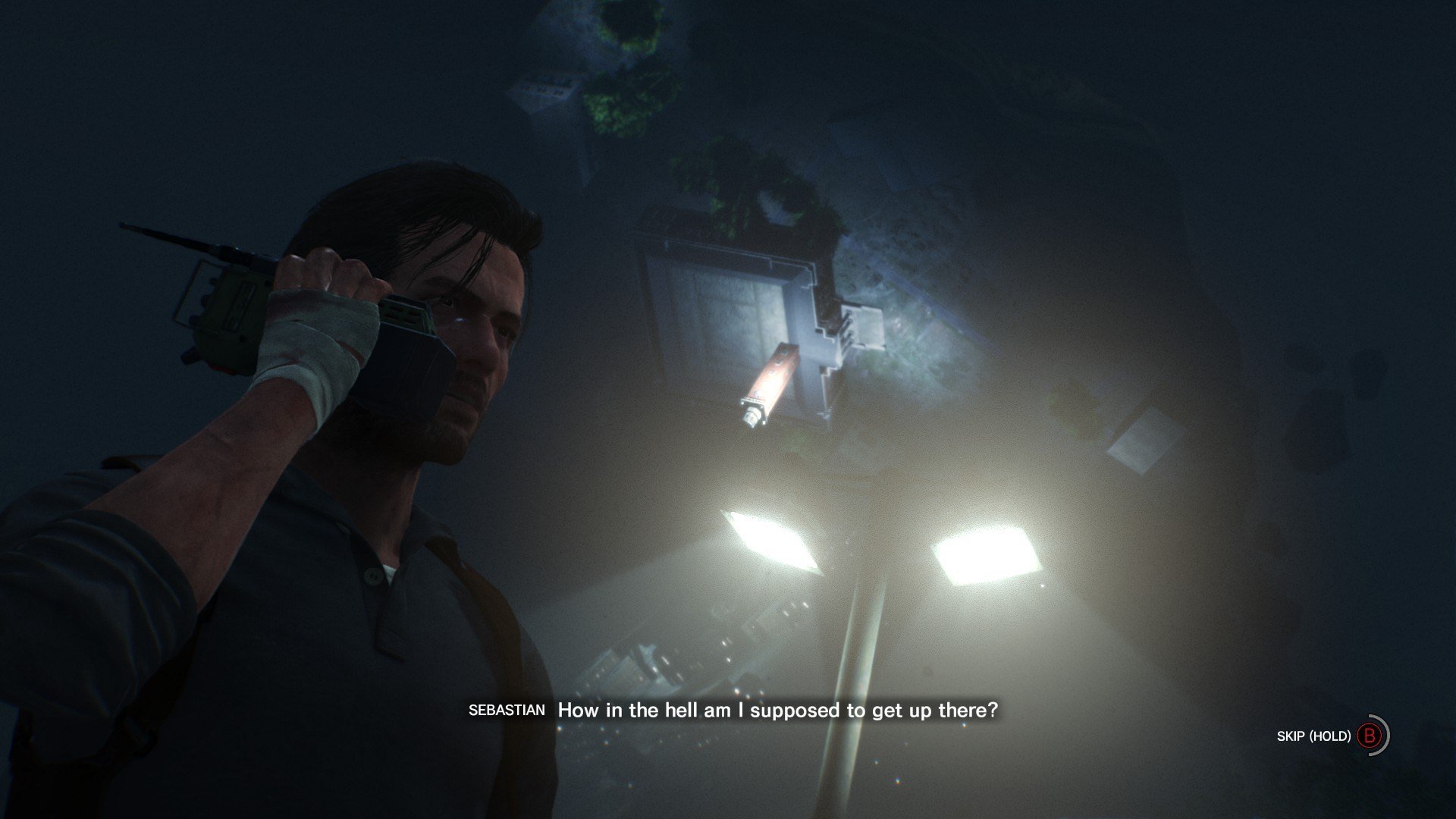 To navigate your way through the hordes of undead, you’ll have some weapons for you to choose from and more can be added to your inventory like the sniper rifle and the trusty crossbow with a little bit of exploration and tackling some side missions. They allow you to choose your own playstyle from sniping monsters from afar, perform a sneak attack or simply rush in with bullets ablaze; even if you’ll have to freestyle it in certain unexpected circumstances...

Exploration is recommended since you can in this way find extra ammo and parts to craft or upgrade weapons. The upgrade system is quite extensive and will prove useful if you invest enough time. Additionally, Sebastian can upgrade his skill tree by visiting another familiar figure, Tatiana the nurse. By using the Green Gel obtained after killing off the abundant creatures, you can upgrade Sebastian’s Health, Athleticism (increase stamina), Recovery (makes healing items more effective), Stealth (helps you sneak around unnoticed) and Combat to your liking. 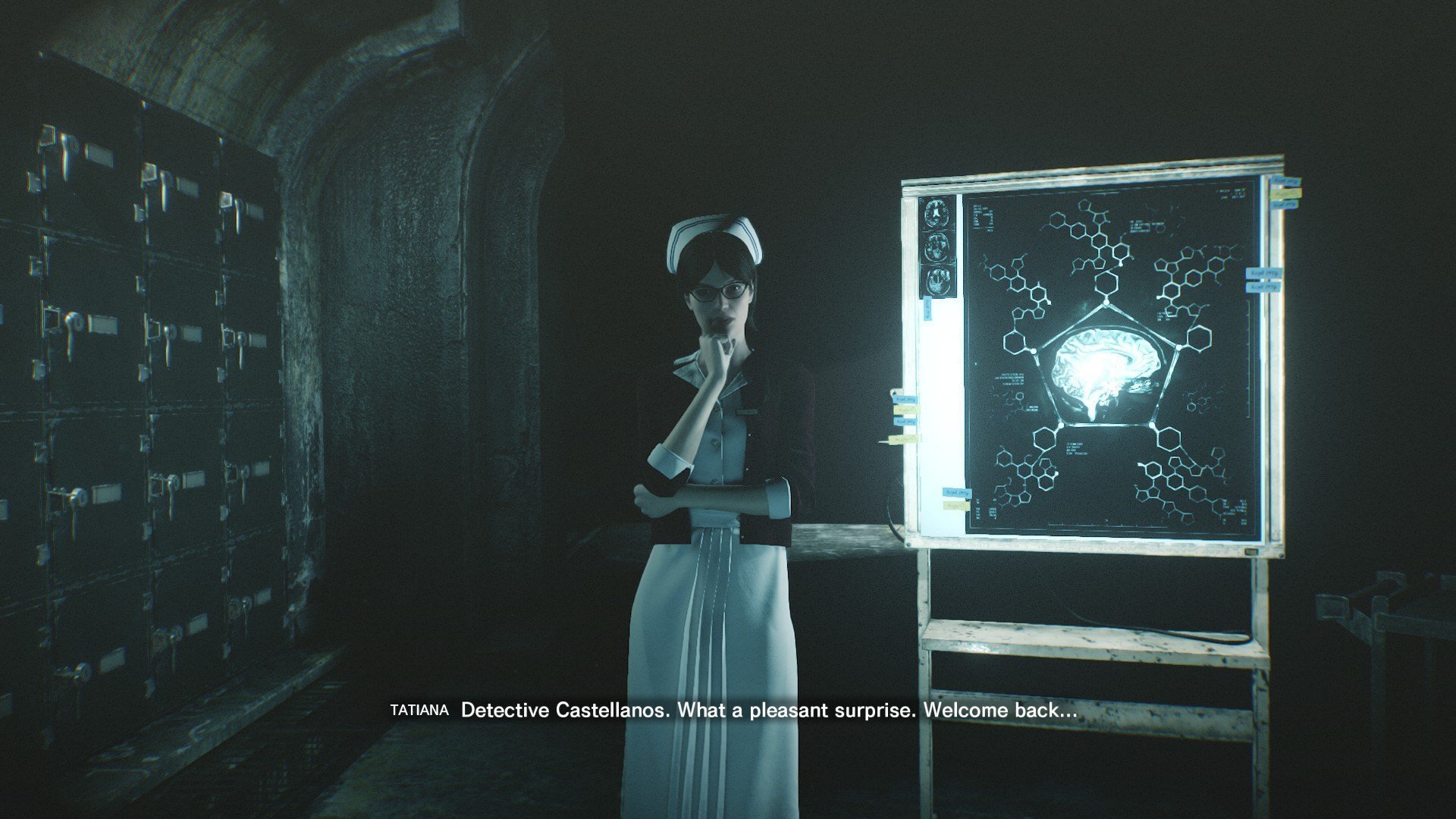 Wandering around the deserted town, scavenging for anything useful in houses, buildings or parking lots, all with a forecast of high risk unexpected zombie ambushes is actually quite entertaining in this beautifully rendered game. It encourages careful planning by exploring your surroundings and figuring out the best course of action, while requiring you to be alert for any eventual zombie encounters. 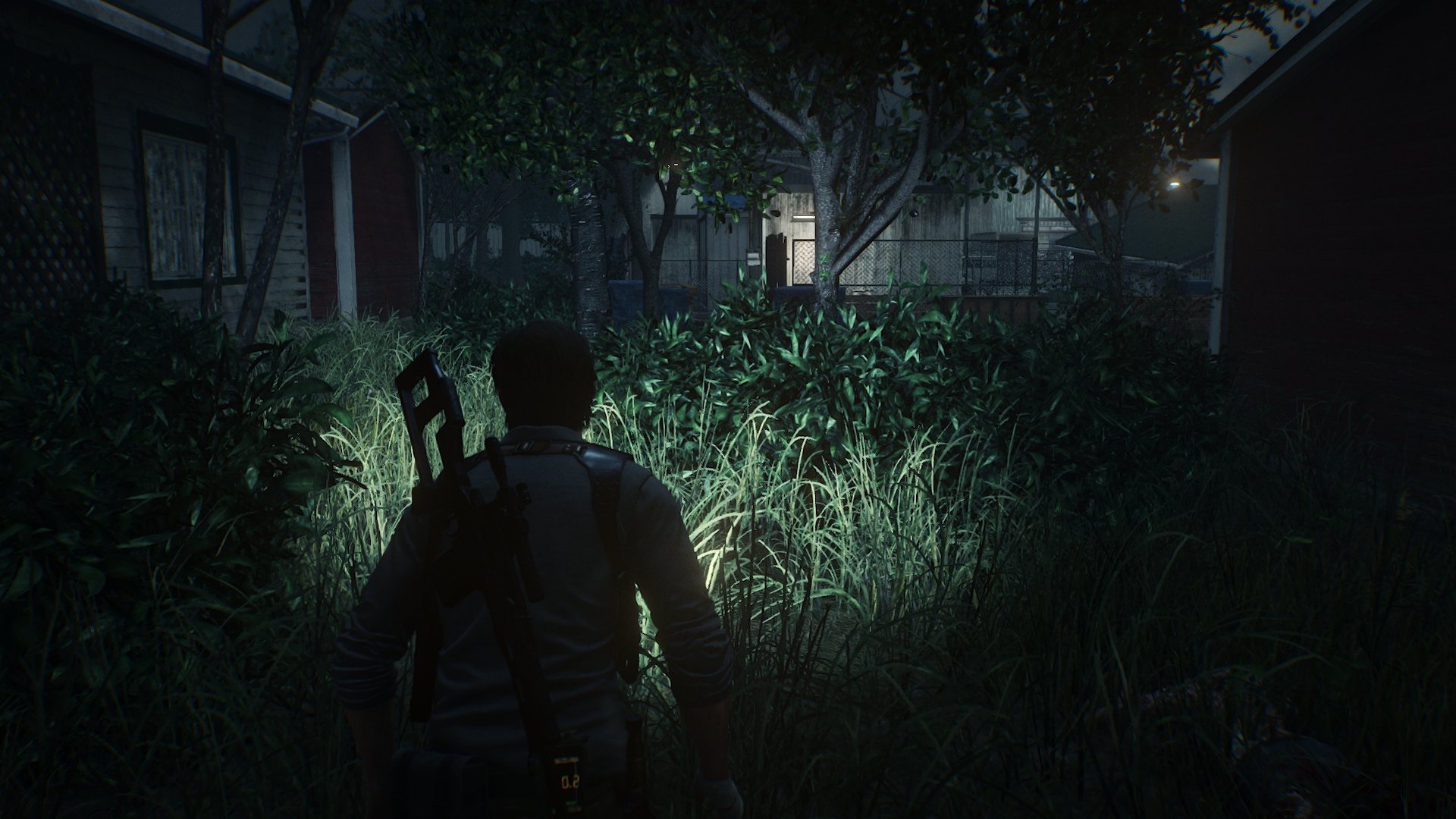 Further exploration is available, should you choose to tackle the side missions. These, while not compulsory, may yield you helpful items to help you in your playthrough. However, they are quite limited and feel more of the same by having the general goal of going to point X and kill the enemies there.

However, the main plot is quite well executed, especially when compared to the first The Evil Within. You’ll get to interact with more NPCs who’ll flesh out the story and make it more engaging. Another improvement to this title is the addition of an emotional theme that was lacking in the first, making the grim ex-detective somewhat more humane.

One cannot help overlook the blatant similarities to other titles in the genre from the Silent Hill-esque town to the open world, post-apocalyptic exploration à la The Last of Us to the more subtle references and borrowed mechanics. Thankfully The Evil Within 2 does not make a mess out of it all. And as a survival horror game, it holds its own by pitting the player in varied situations of helplessness and providing the ensuing rewarding satisfaction of surviving the ordeal. 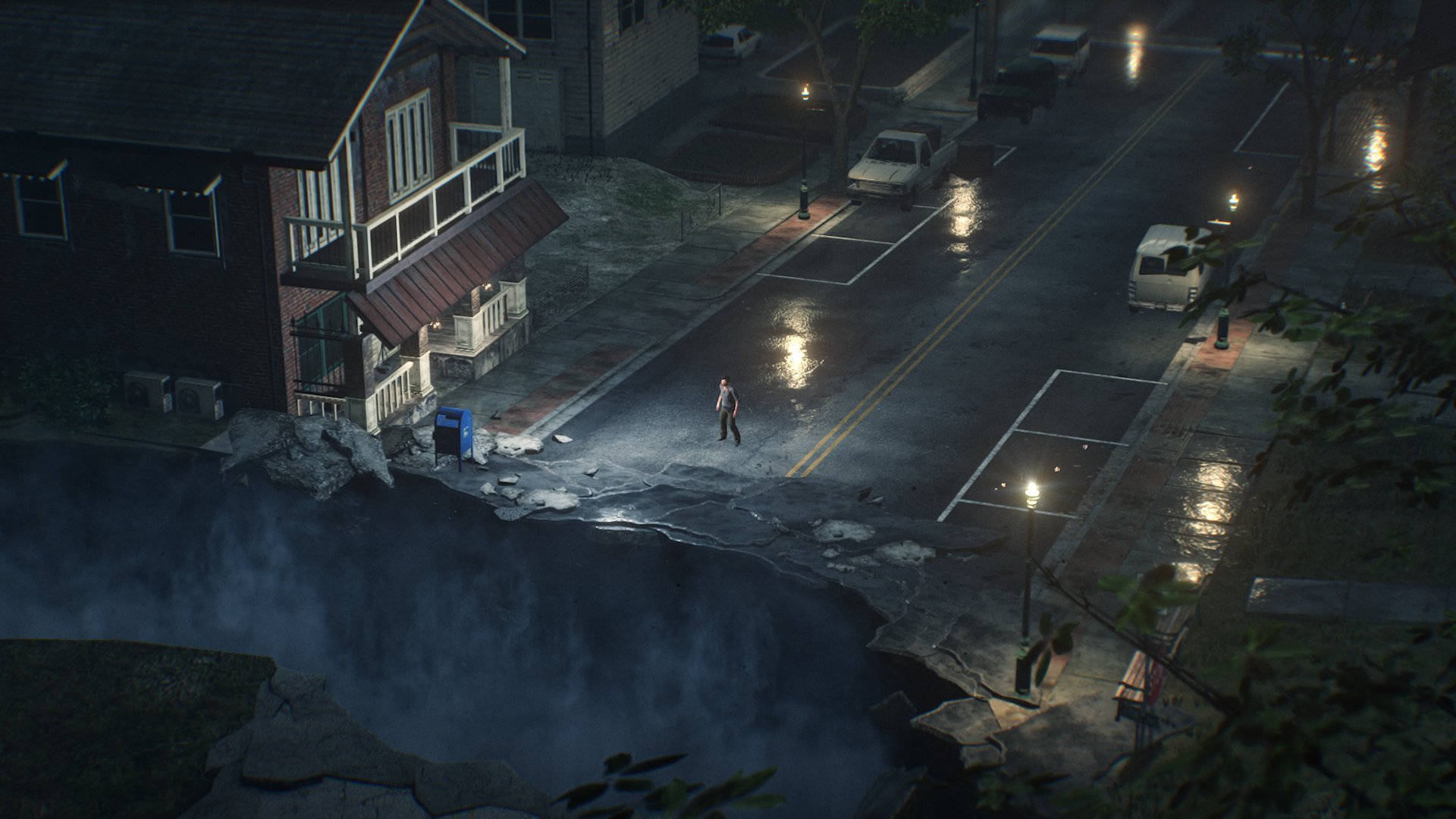 What town is this again?

Nevertheless, this is first and foremost a new addition to The Evil Within series, so in true The Evil Within fashion, this title offers trippy scenes all throughout the game that will keep you asking “What’s going on???” all the while keeping you on your toes for unforeseen horrors around any corner. And this feeling amplifies as the story progresses... 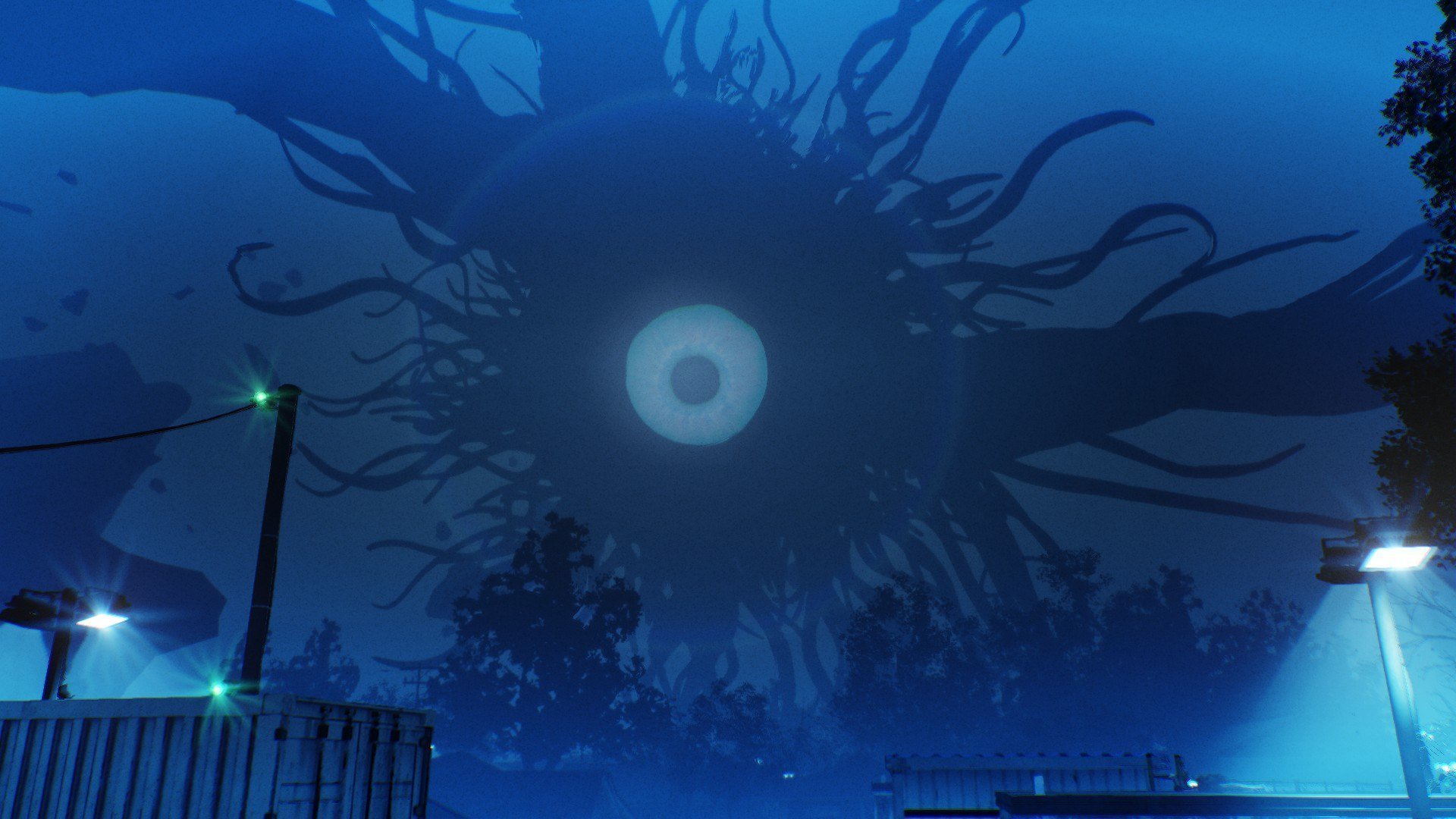