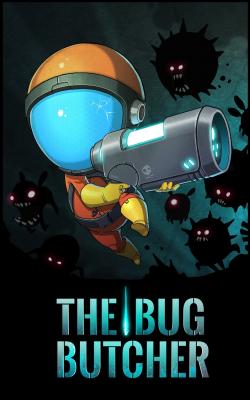 “Only 90s kids will remember this genre.” - If your Facebook friends were reviewing this game.
The Bug Butcher is the 2016 spiritual successor to Pang and games like it. It has an arcade-y feel with a very affordable price tag. But is it worth your time? This review is meant to help you make that decision.

The Bug Butcher is an addictively fun arcade game that is heavily based on the Pang/Buster Bros series from 1989. However, instead of popping balloons around the world like a mean big brother trying to ruin your younger sibling’s fun, you’re a manly man with a masculine name (Henry), murdering giant man sized bugs with your manly arsenal of testosterone boosting weapons.

Reaching back a bit, Pang was a relatively fun series with the catch being that you can only shoot up. Awfully Nice Studios, from Kufstein, Austria, decided to give the genre a new life, with a much needed upgrade, when they developed The Bug Butcher. While there can be no doubt that The Bug Butcher is an homage to its 1989 spiritual predecessor, it surpasses Pang in every way.

I had a video of me casually beating the world record in level 10, but it seems to have spontaneously vanished. In its place, check out this gameplay trailer directly from Awfully Nice Studios.

In short, The Bug Butcher is an arcade game released on PC, PS4, and Xbox One. As a result of the game being rather short, the story is relatively weak. You play as Henry, the second best exterminator in the universe (after Dale Gribble from Arlen, Texas) responding to a distress call from scientists at a lab. You are informed that an experiment went wrong and that giant bug-like monsters are destroying the lab. Your goal is to travel up the five story building, traversing 30 rooms in total, and defeat every monster along the way.

You are fed pieces of the story during the first few levels, but by about mid-game the story progression drops and you might as well just be killing bugs for fun. It is not until the end of the game that you’re reminded that there was a plot at all and that you’re there for a reason. It was slightly disappointing to me that there isn’t much meat to the plot, but like I mentioned, this is an arcade game at its heart so there is no real need for a thick plot. Perhaps if there was too much of a story I would be complaining about that instead. 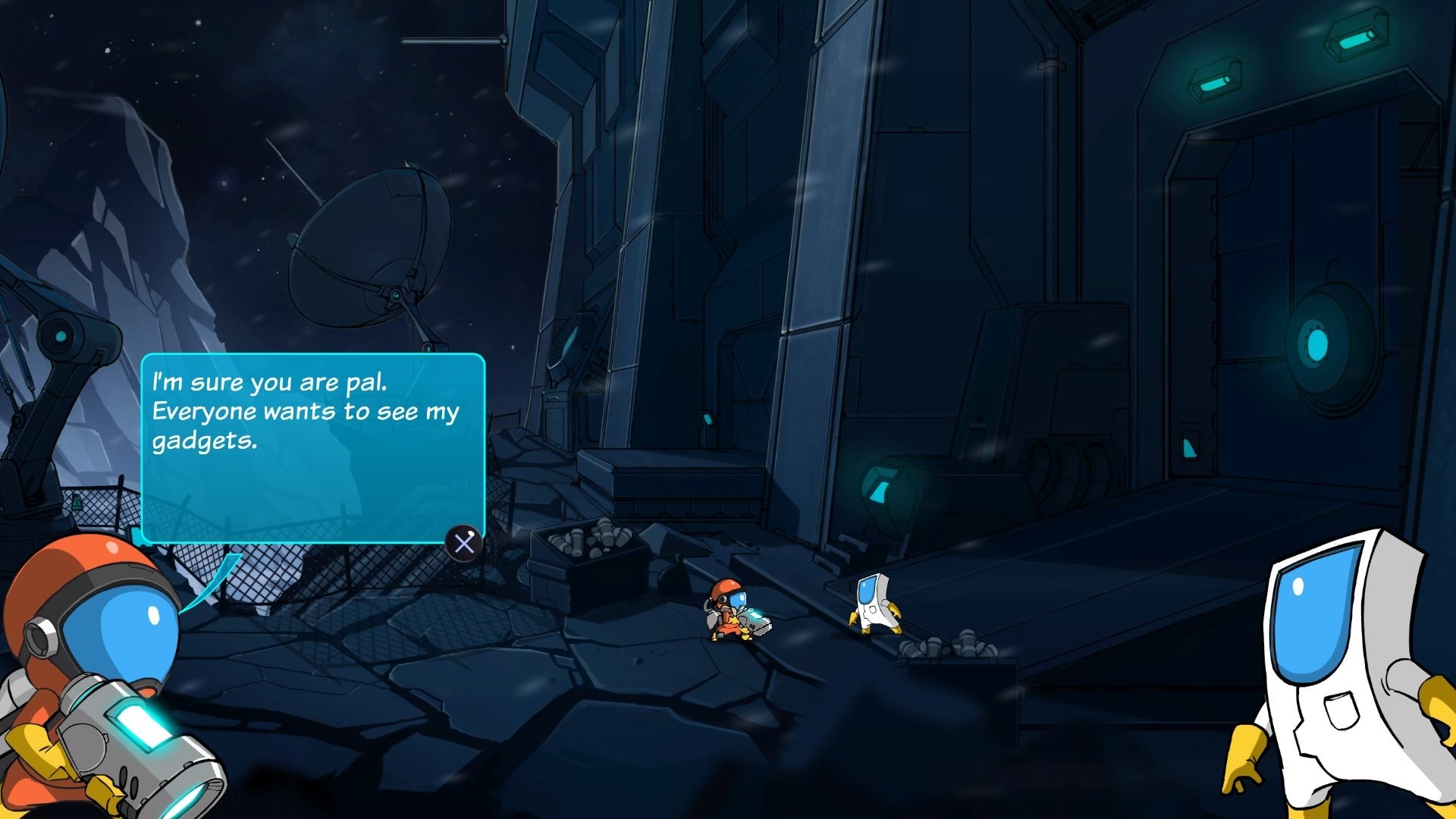 As you progress through the game, you defeat many different types of enemies. Some are bubbles killed in one shot, others are durable and multiply when destroyed, and more are constantly spewing new enemies. In addition, there are enemies that spit acid and electricity, spiders that crawl on the ceiling to attack the NPCs, bosses that take forever to kill… the list goes on and on.

Each level has a time limit of 2-3 minutes and your goal is to destroy all of the monsters as you rack up points. Don’t be fooled by the short length of the levels, because it will only encourage you to play them again and again to get a better score. Each of the 30 levels have 2 goals for you to hit – a combo goal and a score goal. For example, in order to get 3 stars on level 26 you need to get a score of at least 10,000 and a combo of at least 80, which means that you need to destroy 80 enemies without too much time between kills and without being hit. These goals are linked to trophies/achievements and are really what makes the game addicting. At the end of each level you see your score and, provided you are connected to the internet, compare it to both your friends and the world in general.

Since this wouldn’t be an Ericzander review without some less-than-humble bragging, here’s some screenshots of my best attempts. 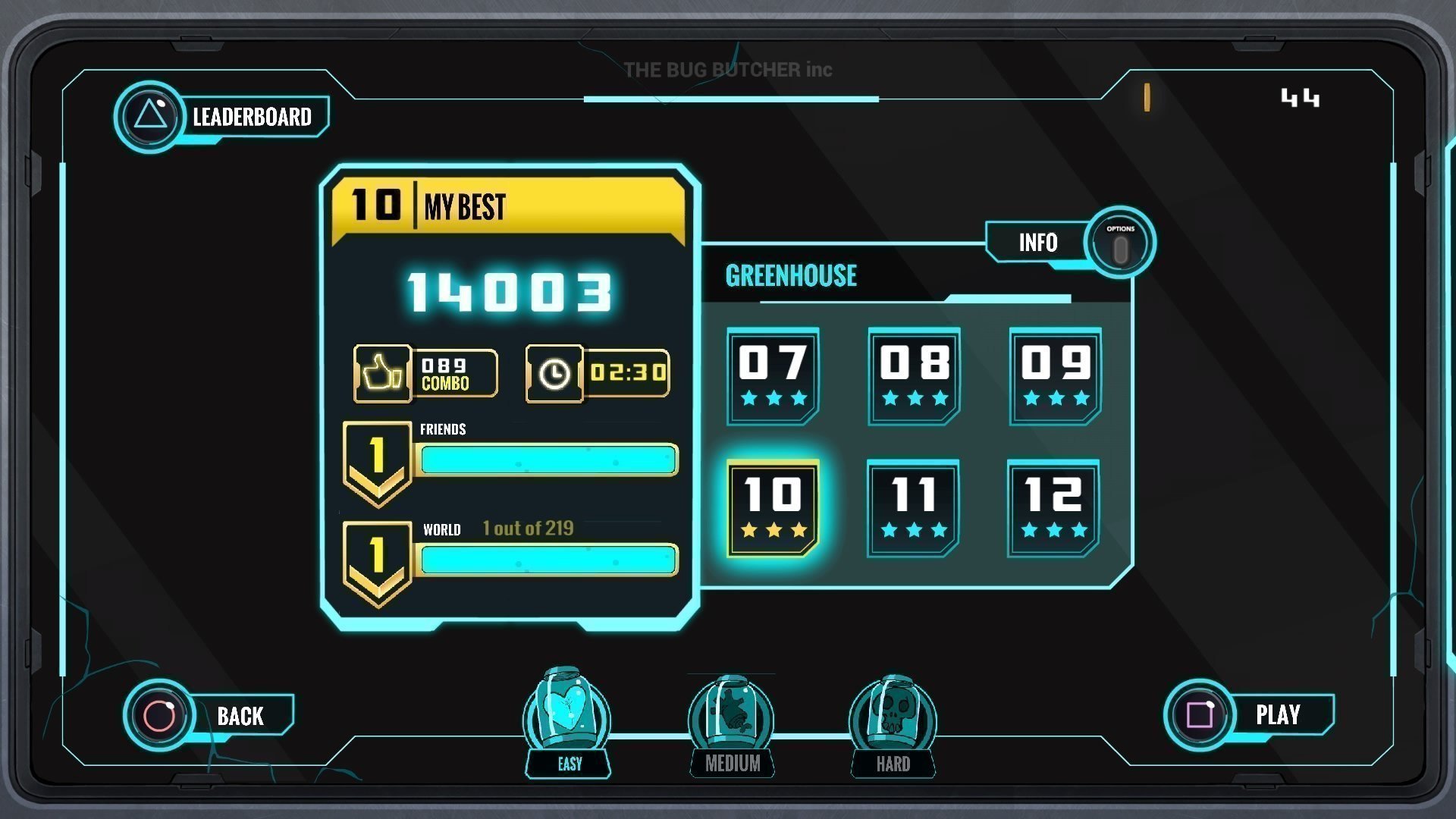 There is an RPG aspect to this game as well. As you kill enemies they drop coins which, as you may expect, add to your high score and can be used to buy upgrades to your arsenal. In addition, you get money for getting 1, 2, or 3 stars on each level. You can upgrade the weapons that you find in the game, the powerups you get from killing enemies, and receive additional perks for Henry. There’s also 3 trophies/achievements associated with unlocking all of the upgrades (which should happen long before 100%ing the game if you are going for it).

The game has three difficulty levels in order to cater to gamers of all skill levels. You can switch the difficulty at any time, so feel free to adjust it as needed. There are also three modes to the game; arcade, panic, and co-op panic. Arcade mode contains the 30 story levels, panic mode is a time-trial where you destroy as many monsters as possible, and the co-op panic mode is… well… a co-op version of panic mode.

Co-op is only local, so unfortunately you can’t play with your friends online. It is a shame in this day and age to not implement it, but it may not be a viable thing for them to do at this time. 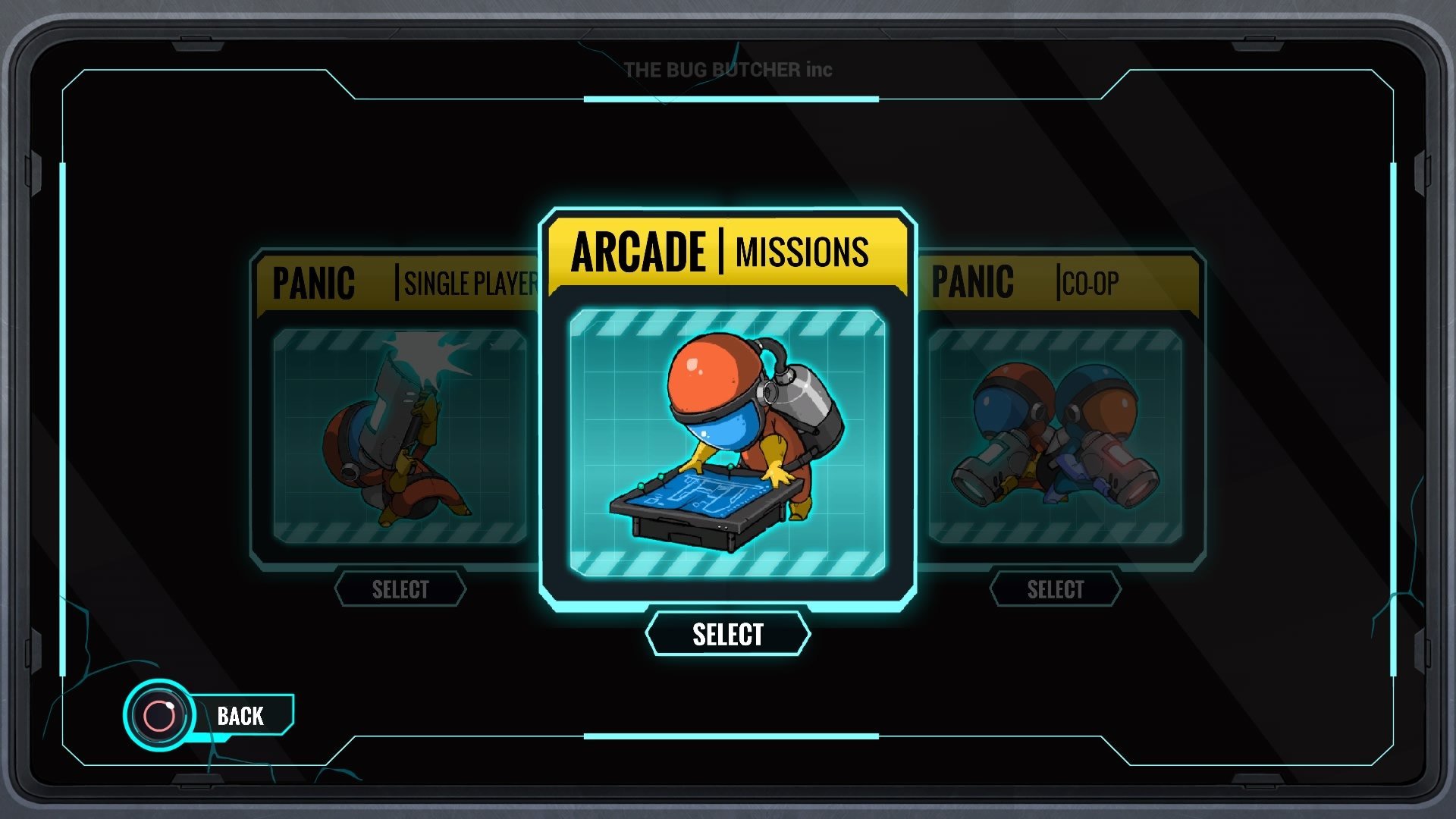 Being a trophy hunter, I’d like to mention that when this game was released last week for PS4, most of the trophies were bugged and unachievable. I discussed this with both the developers at Awfully Nice Studios and the publishers at Triangle Studios. After bringing the issue to their attention, they were very responsive and resolved the issue by releasing an update that fixed it within a week of release (despite the Battlefield 1 beta causing a road bump in releasing it). As a result, be sure that your system (on whatever platform you get it) has downloaded the latest update if you are having any issues with unlocking trophies/achievements.

All in all, I really do recommend this title to fans of quick paced action games. At the time of writing, the game (in the US) costs $9.99 on PS4/Xbox One and $8.99 on Steam. Whether you bite on this title or it bugs you out (heh) is up to you!