It has been five years since the first telltale walking dead came out and changed the landscape of episodic gaming. The Walking Dead had a charm and an emotional impact on the games sphere. Something that, five years later, doesn’t have as much of a hold with these newer properties, and this extends to Guardians Of The Galaxy.

It’s not to say that the story overall was that bad. It was nothing stellar but more on that in a bit.

I loved how the game opened up. The completely stylized musical intro set the tone for how comic-y and lighthearted the game was going to be. From the beginning minutes, the game did a phenomenal job of setting up the characters that you were probably already familiar with. But on the off chance, you don’t know who the Guardians of the Galaxy are; I’ll spell it out for you.

The game kicks off with StarLord discussing some issues going down on a nearby planet. The biggest evil in the universe is causing trouble, and the Nova Corps needs the Guardians to take care of it. Starlord and his team then race off to take care of it in style. Accompanying Starlord you have Gamora, daughter of Thanos, (the villain you are on your way to beat the daylights out of,) Drax, Rocket Racoon, and Groot, the titular tree-man that everyone adores. 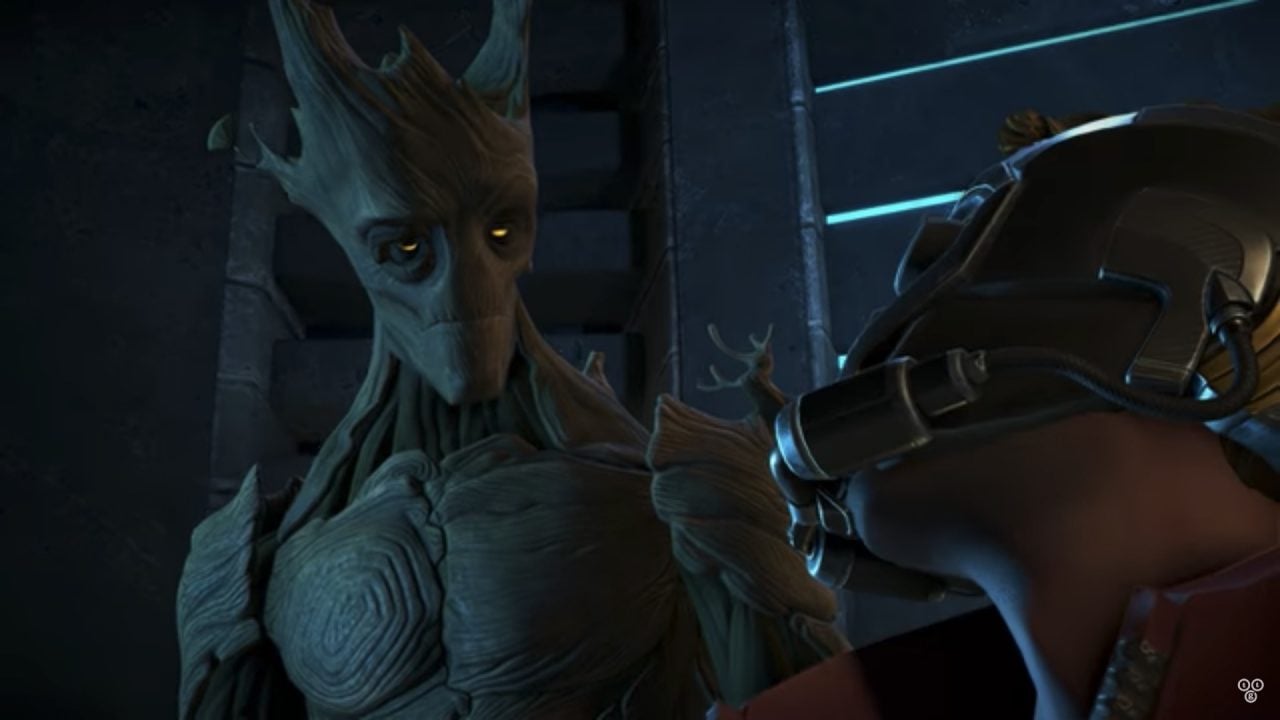 All of the characters meet their comic archetypes to a T, and fans that are more familiar with the movies will also immediately recognize their favorite characters not just off appearance, but in their overall mannerisms as well. Telltale usually has an eye for style adaption, and they hit the marks where they need to.

This objective of defeating Thanos take up the first two chapters of the episode, and are arguably the strongest points of the episode. The pacing is decent, and the investigation methods of the game are on point. There’s some new little quirks that Guardians throws into the mix thanks to StarLord’s abilities. His jet boots allow you to investigate up into other floors and give you broader access to the environment. Even cooler than that, you have the time-rewind function that lets you play back situations that had happened in the past. 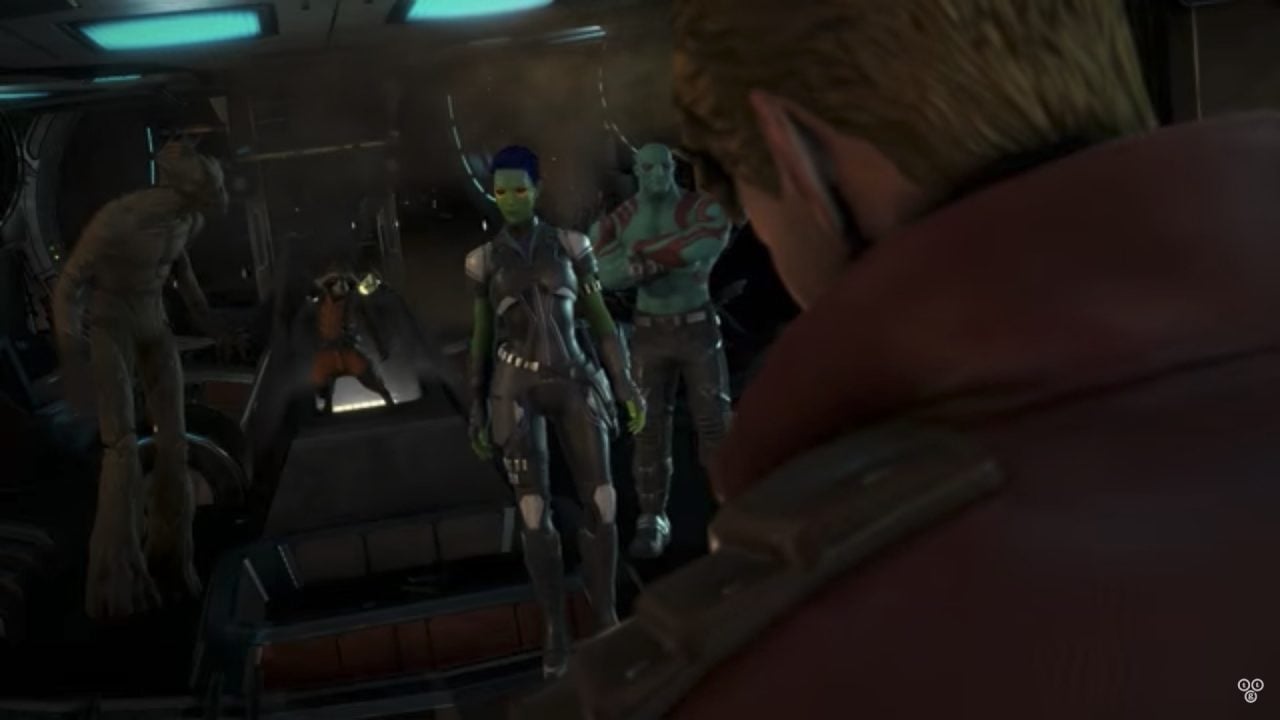 You use this ability to see some of the beatdown Thanos put in the surrounding area and to a few unfortunate Nova Guards, which allows you to figure out where to progress next. It functioned well and was a nice touch.

It isn’t until you make it to Thanos that the actual issues of the game begin to set in. I have neglected to mention the slight chugs in between sequences as of yet, and that was mostly due to them being very few and far between in the early moments of the game. Animations would lag a little bit; scenes would dip in framerate slightly, all issues that fans of Telltale games may recognize.

As the game’s heaviest combat moments came, with quick time events galore in tow, the overall experience drastically lagged behind. I missed two quick time inputs and had to restart a segment of the story TWICE due to the engine lagging so hard that I couldn’t react in time. My cursor would either not be moving, or the input of a button just did not take. 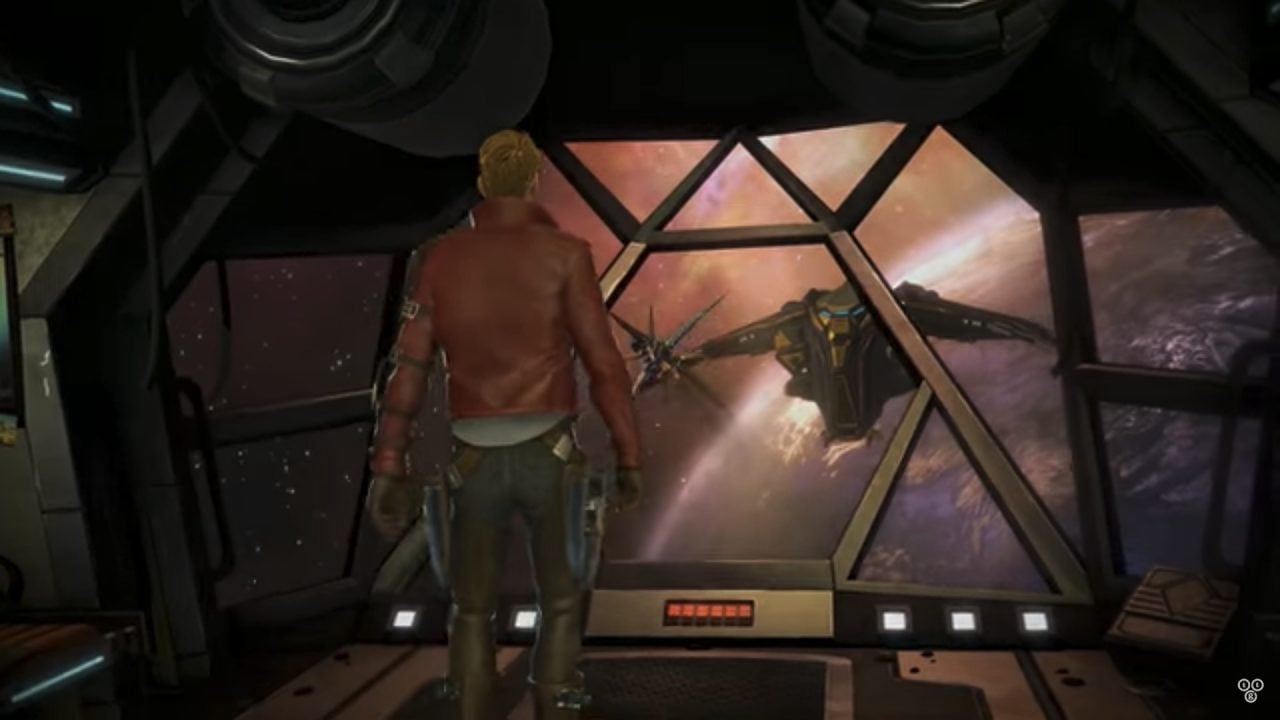 It seemed as though from the fight onwards into the later chapters the engine was slowly collapsing in on itself. Animations began bugging out and lagging, and transitions between load screens were way too long. I could have left the room to get a drink during some of the load screens and come back to it just finishing up its load.

Narratively, the game keeps up. I liked everything I was contributing to for the most part and watching the Guardians struggle to agree upon things, fight with each other and have their more pleasant moments was a genuine fun experience. The story had its lull moments towards the middle act, but it manages to pick up the pace quickly. 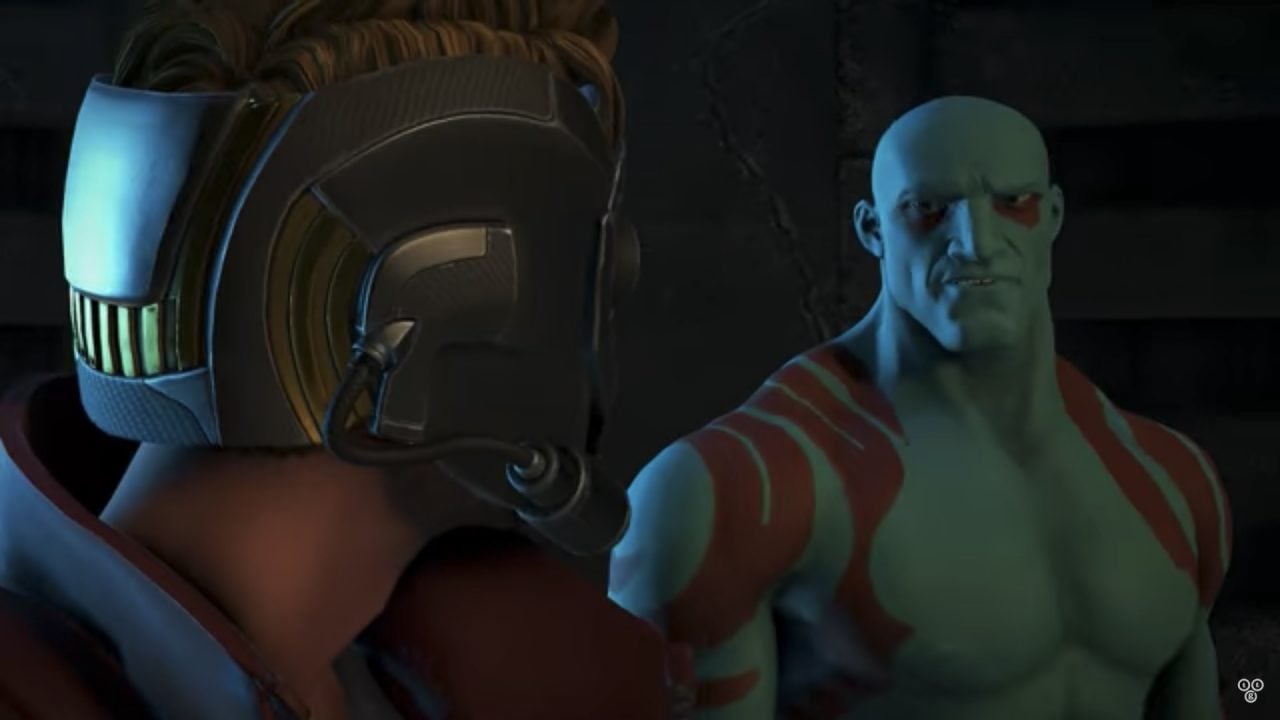 The biggest shame is the fact that in attempting to remember these cool moments of the story I can only recall all the technical limitations of the game. It only makes me more wary of the fact that telltales engine is an old property of the past that they seem to have refused to update over the past few years.

I was willing to be forgiving in the beginning when everything was so new. As time has gone on, I only grow more skeptical of Telltale's ability to produce a product that will function as a current generation game. I would like to see where the Guardians head next, but I’d be wary of investing in a product that refuses to meet the standards of a modern day game experience. 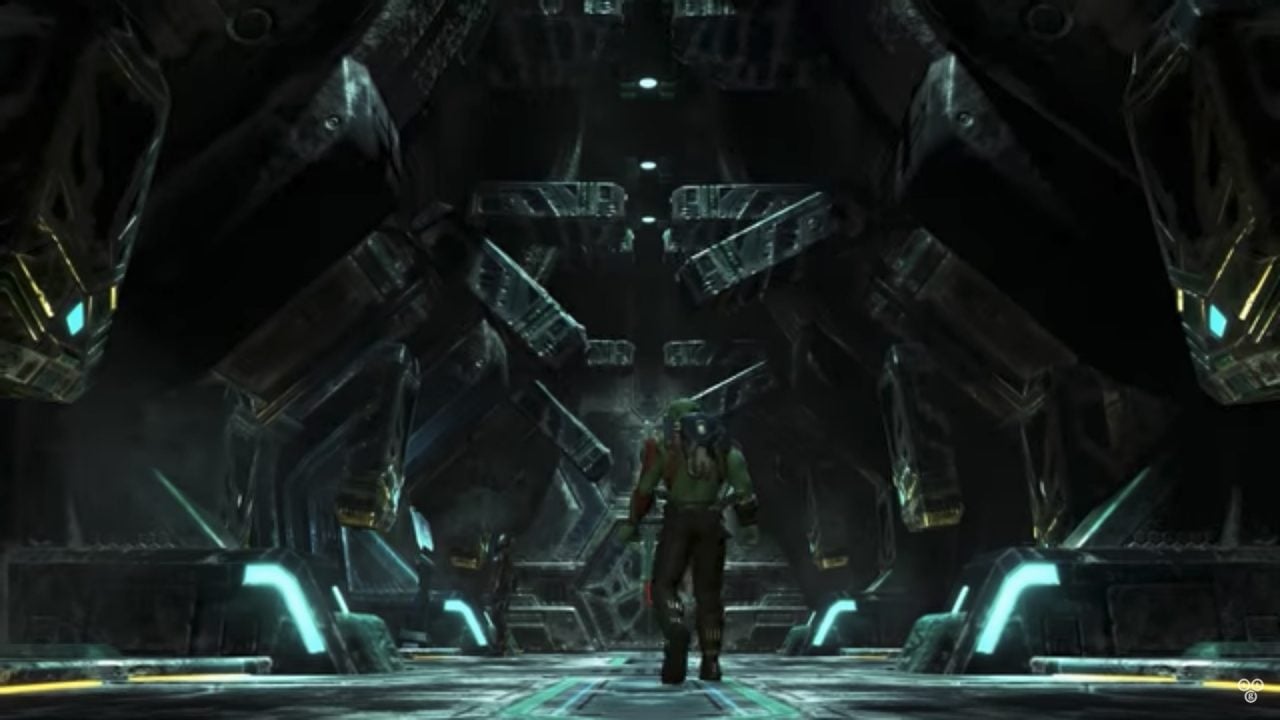