Telling Lies, the latest title from Sam Barlow, recently launched on consoles. Is this one aimed at narrative-driven game fans, movie fans or both? Let’s find out as we review Telling Lies on the Nintendo Switch!

Branding Telling Lies as a movie would be inaccurate while branding it as a video game is also debatable. Sam Barlow has made such ambiguity a habit of his with titles that he’s directed since going indie with Her Story. Given that Telling Lies releases on video game consoles and features some interactive elements, we’ll treat it more like a game than a movie, even if you won’t find traditional video game elements, at least not as abundantly. Also, even if Steam and the Nintendo eShop lumps it into  the “Adventure, Simulation” genre, it more accurately fits in the “interactive storytelling” type; somewhat akin to Quantic Dream games but with no control over the character’s actions and decisions.

Telling Lies starts without any proper introduction. We see a woman entering her apartment, boots up a computer, types in a word in an offline database and stares at her screen. As she kept staring at the screen without any action, save for the reflection of her body on the computer screen moving in tandem with her breathing rate, it dawned on me that the game had already started: Telling Lies takes place on the computer screen. 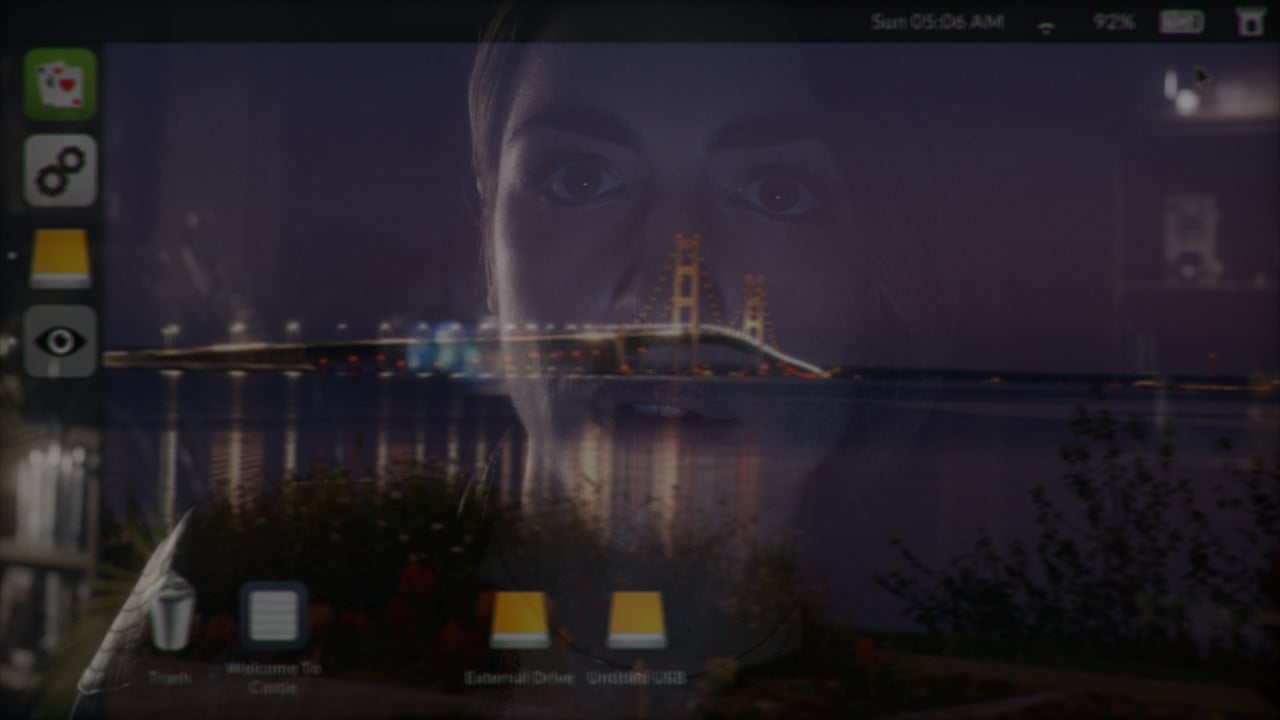 Searching for a word was the first character’s way to give you a heads up as to what you’ll be doing for the most part of this title. Such a search will yield up to 5 videos where this word or phrase is used, and if played, the video will start at that moment where that search query was vocalized. This database you search from, called Retina, is a repository of videos stolen from the NSA depicting several people in conversation, four of whom appear more often than others - the actual protagonists of Telling Lies.

As you begin watching a couple of videos, you’ll get a grasp of what’s going on. Even if you are viewing videos that were made literally years apart, you’ll get the general picture but not all the details. That’s where Telling Lies compels the player to dig for more. By searching for details you’ve been hinted at in a previous video - a place, a name, an event - you’ll end up in a rabbit hole not unlike those late night YouTube or Wikipedia browsing sessions where you begin by searching for how a virus replicates, and end up with conspiracy theories about reptilian royal family members hours later. 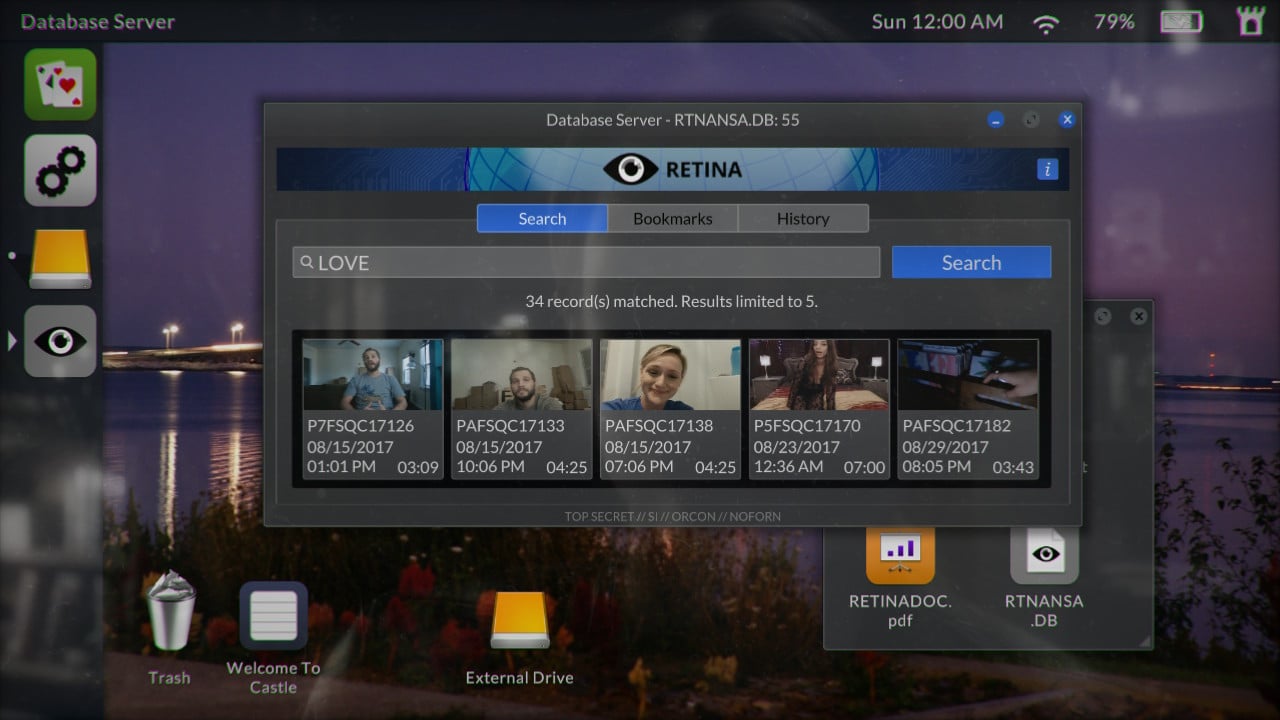 You’ll notice that many things went wrong in the lives of the main cast, but to know the whys, hows and whats, you’ll have to look into their interaction with others. Who is this person? Who are they talking to? How do they relate to the story? Can they potentially reveal important information? If that’s the case, you’d better keep tabs on their conversation and bookmark any bits that you should search later. Such “detective work” will go a long way in Telling Lies as you get into intimate parts of one’s life over the years, witnessing how relationships progress, break and even remold.

As the plot deals with issues of love, duty, trust, deception and, surprise, surprise, lies, witnessing these is conveyed mostly through emotions visible from the video. I am not a movie critic but the actors played their part professionally (you might recognize Angela Sarafyan who plays in Westworld). When viewing a video, you’ll only hear from the side of the person you’re seeing. Their expression will tell a lot about what’s going on and this will be crucial in deciding about whether you should follow a lead or not. Is it something serious? Work related? Or just a father fooling around with his kid? Without the actors properly portraying their characters in a given situation, Telling Lies’ concept wouldn’t have worked properly. 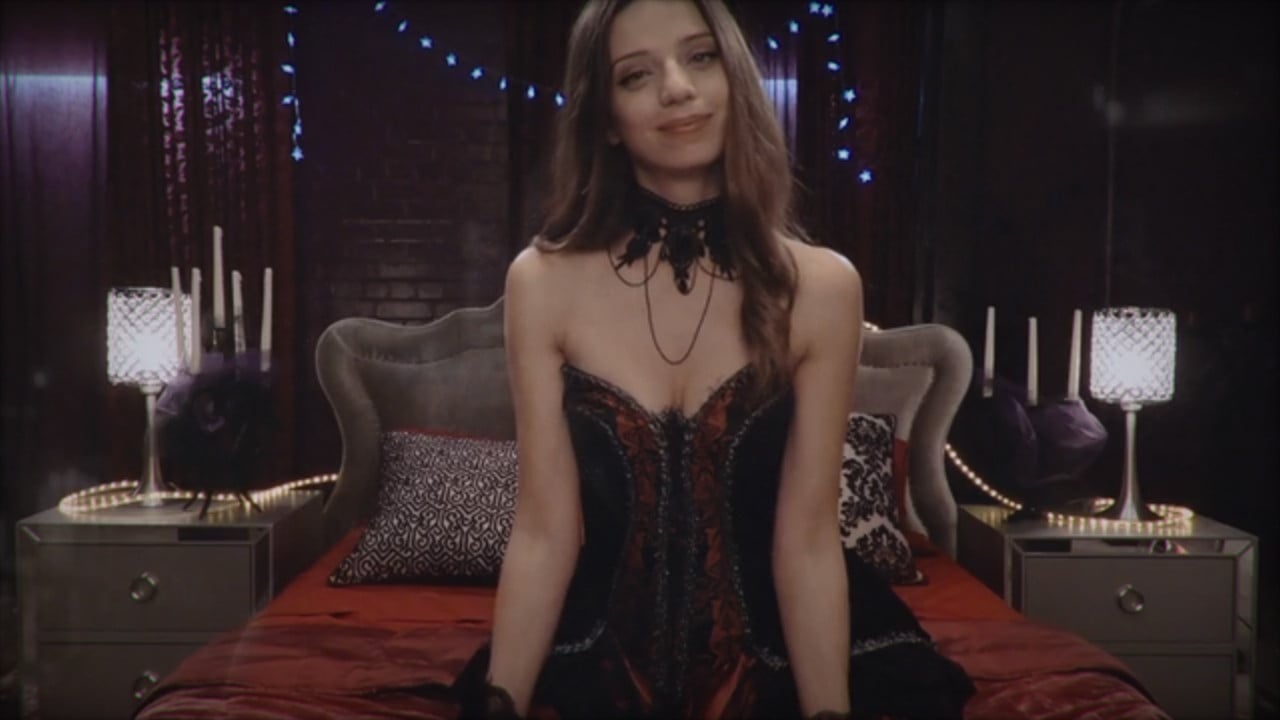 While I was often absorbed in the disconnected plot occuring on the screen, from time to time, my attention was brought back to the woman we met at the beginning. Who is she? What’s her role in all of this? Why am I helping her watch all of these videos? Answers to these questions eluded me until the end of the game, when all of this is revealed.

So how does Telling Lies end if there’s no definite goal? This happens after you’ve watched enough videos to help you piece together the game’s plot but even then, you probably haven’t seen it all. You’ll get a report on whom you’ve given more screen time and what happened to them since their last video. The game encourages you to continue to dig so as to find out more about the others even after your first run.

The computer’s OS features a document guiding you to the use of the video database Retina, a recycle bin with some wallpaper pictures and a fully-playable game of Solitaire (not much of a movie now, huh?). But really, it’s almost exclusively viewing videos on Retina that you’ll spend your time on. On the Nintendo Switch, operating Retina via the touch screen felt more intuitive than using a controller, although skipping between videos would benefit from a progress bar with thumbnails like on YouTube rather than the only available options of manually rewinding or forwarding, which can get tedious with longer videos. 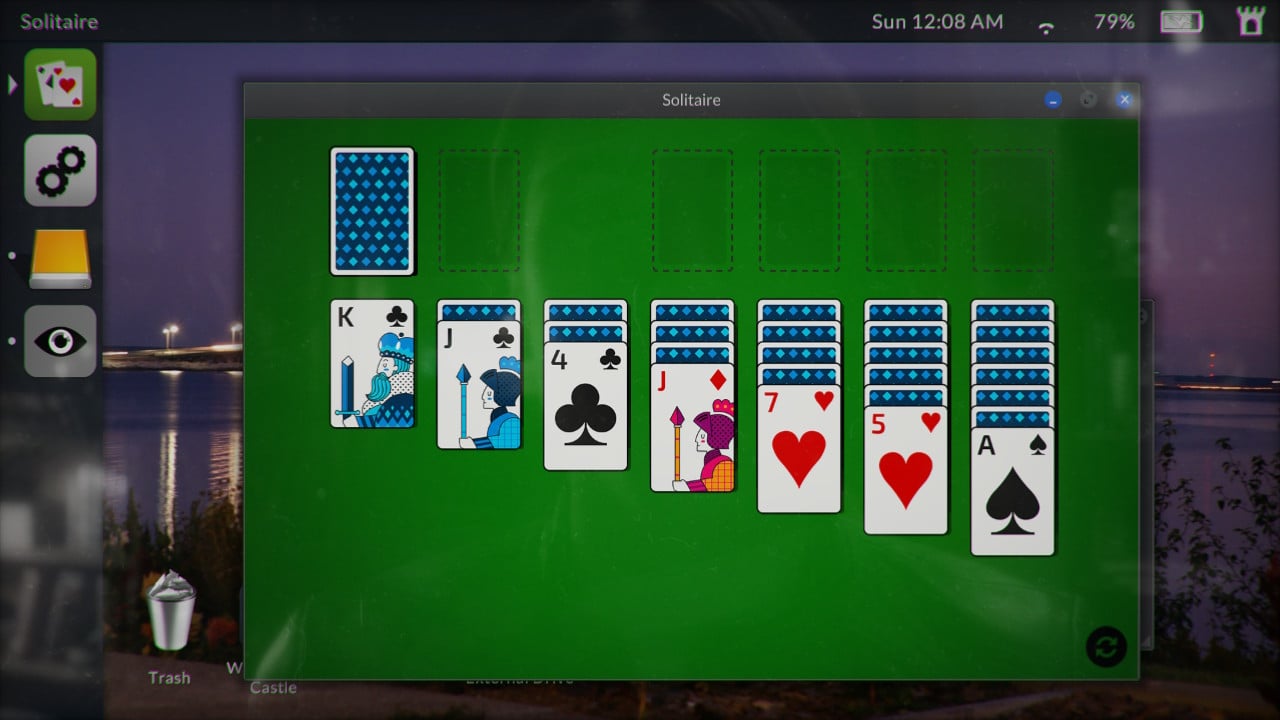 Telling Lies is obviously a divisive title with its minimal gameplay elements and lack of challenge, save for the times you’ll have to figure out what to search - you can imagine how difficult that can prove to be. It will disappoint those looking for something more traditionally “gamey.” However, if you’d like to try your hands at something more experimental and are a fan of narrative-driven titles, I’d highly recommend this one. It’s not Quantic Dream nor Bandersnatch (or the last good Black Mirror episode) material in terms of interactive storytelling as your decisions don't really weigh in, but it’s a different and memorable experience in its own right in the way you progress through it. The prospect of viewing videos to progress might not be enticing in itself but the non-linear progression and the intrigue the disconnected segments build make it a compelling experience, especially given that one's playthrough will differ from another player because you will not all search for the same terms but still end up patching the plot together.

Piecing the mystery you have to solve and your very purpose is quite a unique take on the gaming medium. If you’re on the fence about Telling Lies, I’d recommend watching the movie Searching. If its tone appealed to your inner voyeuristic tendencies piqued your interest and made you want to be in control of things, then Telling Lies will fill that need. 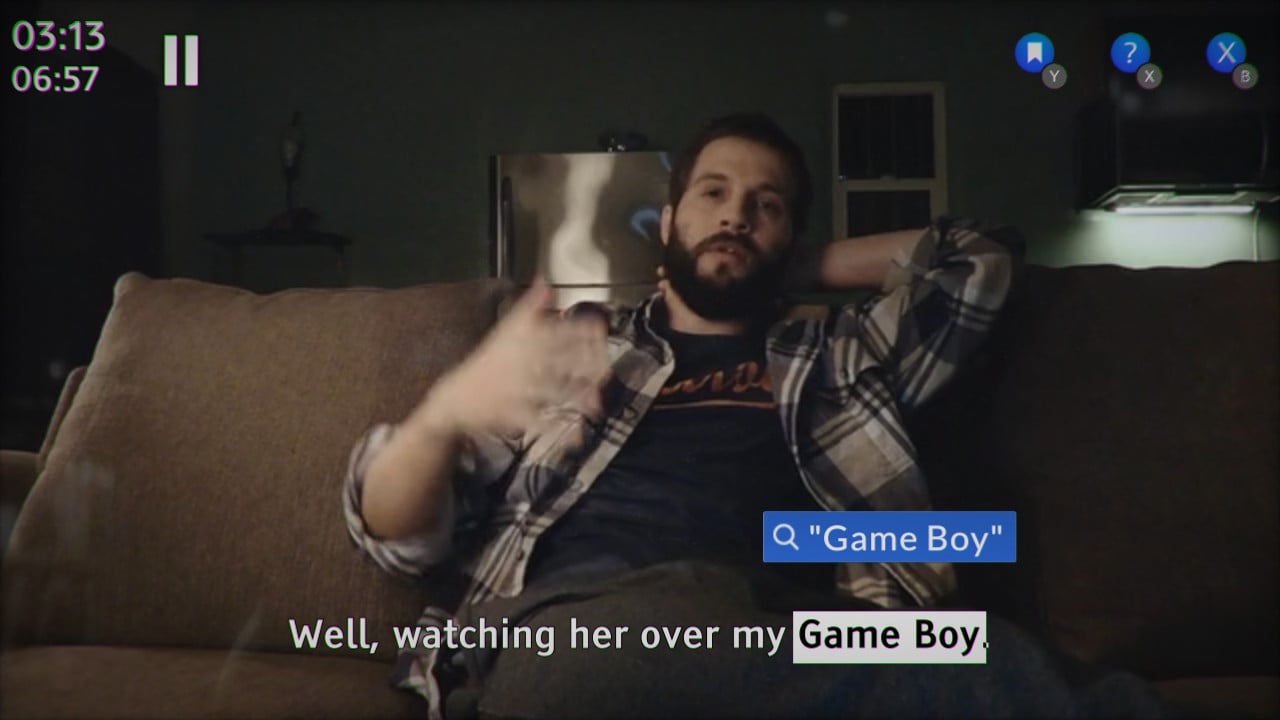