Yet another pair of wireless earbuds, what do these bring to the table to stand out? Let’s have a look and listen!

SoundPeats is quite a young brand, yet not rookies in the earbud scene. You could say they are playing in the budget league if you look at the prices, but don’t be fooled - despite the price, their earbuds pack both quality sound and build quality! These earbuds, the Truengine 3SE, are one of their most expensive at $49 but also their most advanced, featuring their own patented technology also called Truengine. This is what makes these stand out among their competitors, since each earbud has 2 dynamic drivers: one for the lower and one for the higher frequency range, giving you a clear intense bass without affecting the sparkling highs. This really grabbed my attention straight away since I could listen to the most intense music with a driving deep bass, and still heard the high frequency details that would sound sidechained with other cheap earbuds. One thing to note about the sound of these earbuds is that they aren’t flat, they are exciting and fun, with a slight V-shaped sound - something to keep in mind if you apply an equalizer. With my old relatively flat earbuds I used a V-shaped equalizer preset with a slight boost in both bass and treble, but I had to adjust it with these buds since it got a bit heavy!

They also feature two microphones in each earbud to help filter background noise when using them for phone calls, but they don’t feature active noise cancellation for listening. I’ve tried using these outdoors while walking on the street, indoors, in supermarkets and even demoed them in my bathroom with the faucet running at max - barely any noise got through to the one I was talking with. With the location of the microphones being right outside your ears, I am impressed how they manage to pick up your voice so well. 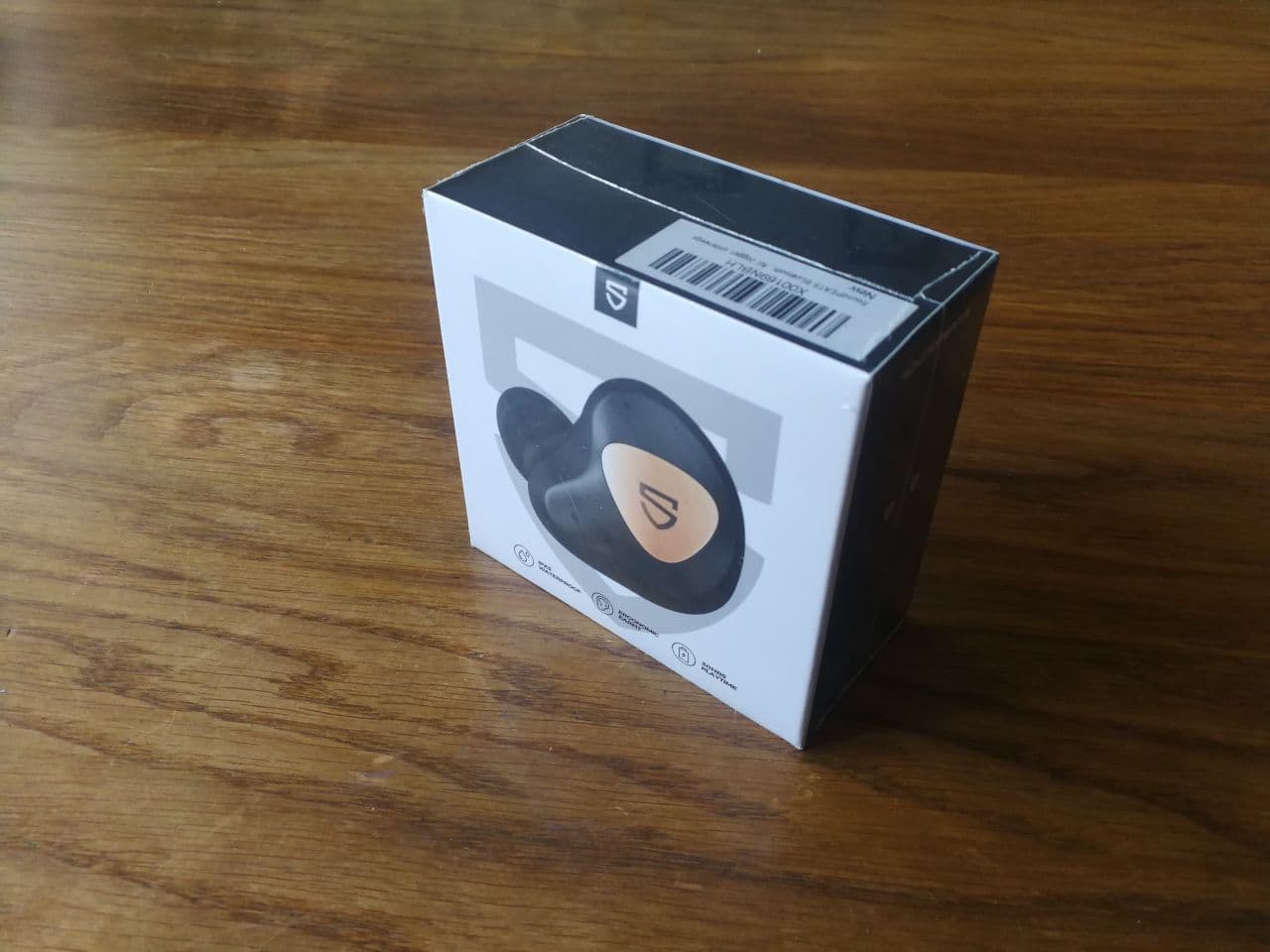 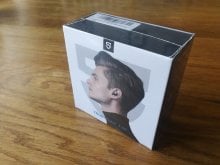 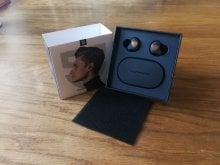 Speaking about noise cancellation, they do feature passive noise cancellation naturally since they have the in-ear style with silicone tips. Included in the box are three sizes of silicone tips and they do a good job keeping background noise out, and only the loudest of noises bleed through, assuming you pick the right size of tips for your ears. For me, I had to go for two different sizes because of the shape of my ears. Just for fun, I tried headbanging until I got a headache, and they sat securely in my ears. SoundPeats are targeting those with an active lifestyle, and sports IPX5 water resistance. If you really want to block out more noise, they do include a pair of Truegrip memory foam tips from Comply - the kind of tips you have to knead and hold in your ears for 30 seconds just like earplugs. I tried these for a short while, and they boost the bass significantly as well as block out almost every sound around you (including a loud faucet at max output, a few inches from your ear). They are not for me for daily use since I pull them out quite often, which would be annoying since you have to knead them time and time again, and I also want to be in control of my surroundings in case someone speaks to me or if a car comes up behind me when I’m walking. However, I can imagine them being perfect for flights or train rides when you want to shut out the world around you for a while.

What else is included in the box? A short little USB-C cable, a charging case and a user manual. Yes, they support USB-C, which is welcome. The case charges up quickly in just around 2 hours, while the earbuds charge fully in about 1.5 hours. The case has a small light right next to the charging port that glows red when it’s charging, and turns off when it’s full. The same goes for the earbuds when they’re charging inside the case - they glow red when they’re charging and turn off when they’re done. As most of these cases they also feature four lights on the inside indicating how much battery is left in the case, which you see for a few seconds when you insert an earbud. The lid is very easy to open and close, and feels sturdy with a small magnet in the lid keeping it closed. The holes for the earbuds are also fitted with magnets, so the buds will align themselves and sit securely in the case even if you shake it vigorously. The case is quite compact, and fits nicely in your pocket, even though it is quite thick due to the thickness of the earbuds. 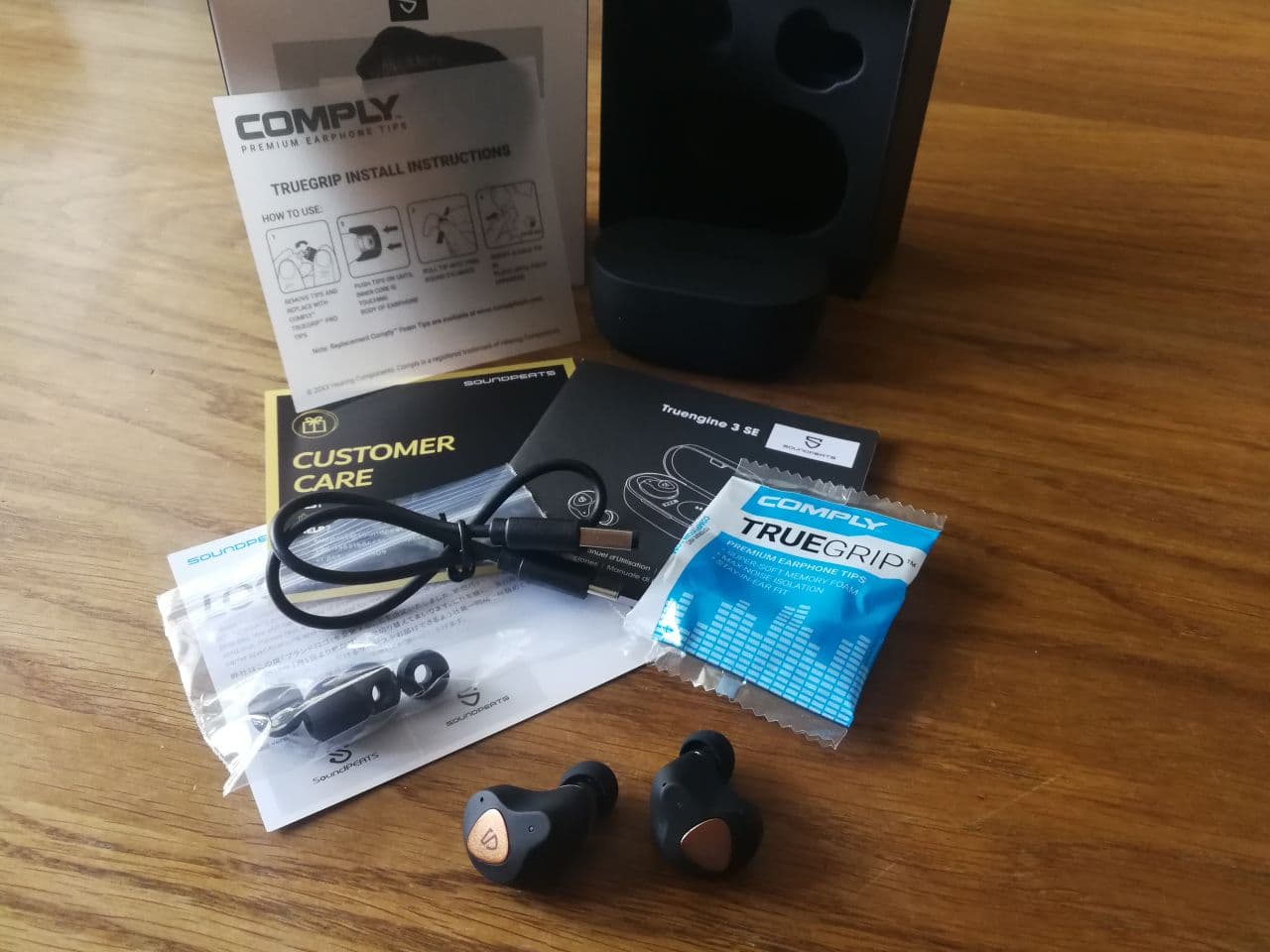 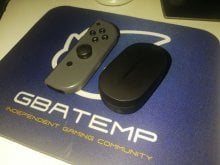 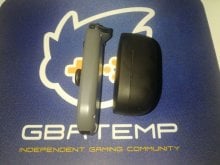 Using these buds is very easy, take them out of the case and they’ll pair to your phone instantly. You just have to pair these to your phone and pay attention the very first time, which was really easy, and after that you’re good to go anytime you want. You can also use only one of the buds if that’s your style, and it doesn’t matter if it’s the left or right one. They work together, or stand alone, and you won’t have to think about it at all. A few times I did have some connectivity issues where the audio had silent skips and some odd artifacts, which was easily remedied by turning the Bluetooth on my phone off and on again. I should note that this happened on very rare occasions and I have been using these non-stop for weeks!

Another part of using the earbuds: touch controls. If you know anything about wireless earbuds, you probably know that touch controls usually are really bad. With the Truengine 3SE though, they work really well. The stylish rose gold emblem on the side doubles as the touch controls, so you can easily touch the earbud to realign it in your ear, take it out, and handle it without worrying about accidental control accidents. Raising and lowering the volume with touch controls only affects the earbuds own volume, they don’t control the volume output from the phone, so I just set them at max and forget about it most of the time. Adjusting the volume as well as skipping tracks forward and backwards can be troublesome if you’re only using one earbud - since lowering and skipping backwards is done on the left earbud, while raising and skipping forwards is done on the right one. 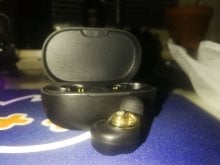 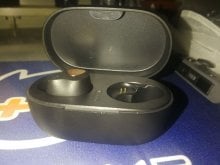 There is actually only one flaw with the Truengine 3SE for me, which actually is a feature that many people will benefit from. When the buds are connected to the phone and playing music the lights on them are off, but if there’s no audio coming, they glow white. This is really good, and works well! The trouble comes from when they do this, they also go into some kind of power saving mode. And when audio starts playing, it takes a very short while for them to wake up, nothing that bothers when listening to music, but becomes a problem when you use an app like DuoLingo. I use it to study Japanese, and there’s no audio playing unless they speak in a question. The buds go to sleep, and then the next question they ask you to transcribe what they say: “-aki”. So I have to click the audio again to make them repeat the word to hear “teriyaki”. And then the same thing happens again in the next question, since they go to sleep after such a short time (4 seconds).

All in all, I am so very impressed with these that they have taken over the spot as my main pair for regular use, they handle everything I throw at them with ease thanks to the dual drivers and music just sounds amazing. 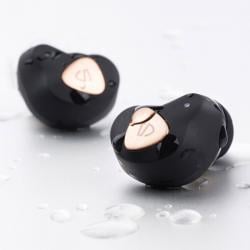