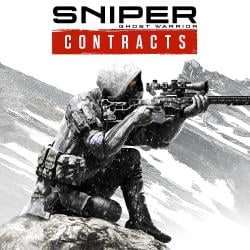 Sniper game aficionado.
Sniper Ghost Warrior has always held the second spot in comparison to the Sniper Elite Series, does Contracts do enough to hit the spot and raise the game or is it another near miss?

"Greetings mercenary, you have been recognised for your skills, your usual payments will be met and they have several contracts for you to execute." Sniper Ghost Warrior Contracts hits the ground running with a smooth as silk series of explanation movies that tantalise you for what is to follow. In essence: Siberia breaks away from the Russian Federation becoming its own nation, the Siberian Republic having felt used, exploited, and abused for natural resources which only bolstered Russias economic success. As a result, the revolution heralded an independent Siberia, the war of independence followed and Nergui Kurchatov became the first prime minister only to then betray his people by hoarding wealth for himself. A militia formed, calling themselves the Siberian wolves (headed by Nastrya Soykova) and they fought back declaring war against their government. As you can tell it's political and at its core, it contains a glint of amazingly in-depth characterization and possibilities. "Does it matter who pays the contract? Does it matter which individual, corporation or government?" This is one of many things your handler quips at you throughout this series of open-world missions, because you are after all; just a gun for hire. 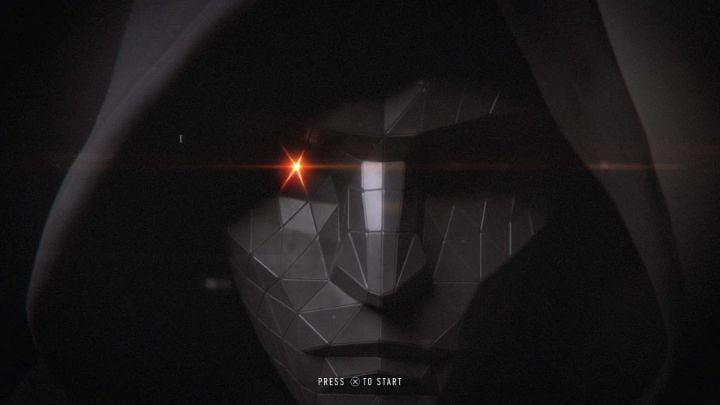 The initial presentation of this title is immensely impressive, with a flowing story and cut scenes that demonstrate the level of artistry that has gone into this game. For example, the first few missions focus on reconnaissance on a biological warfare toting bad-guy who earned the name of "Bio-Ivanovsky" thanks to his flagrant disregard for standard weaponry during warfare and over/misuse of biological and chemical weapons. The proceeding animations are wonderfully dynamic and heavily stylised showing microbial agent hitting an army of white faceless mannequins and disintegrating them to charcoal dust. The entire production of SGWC's cinematics and voiceovers are polished and engaging, but the in-game engine itself is a little different feeling.

The look and feel of this game is akin to a futuristic game show where you assume the role of a sniper and completing tasks lavish you with money and new tech to play with. I love the fact that they have thrown out the old typical order spewing "Major and grunt" style in favour of a more clinically named Handler and Seeker dynamic that is a huge breath of fresh air for the series, and for Sniper oriented games in general. You, the Seeker character, have been given a mask which contains all your heads-up-display information, synchronises with your weaponry, calculates bullet drop off and wind variation for you and with a simple tap of R1 it can scan the landscape's geometry to highlit areas of interest and ledges to grab onto. This mask is your lifeline to your handler, and for everything else you could possibly need, it is incredibly well implemented in this title and it gives your character a shady mysterious veil; even if you do bare a striking resemblance to Val Valentino's masked persona the "Masked Magician".

This game brilliantly simplifies the entire process with a streamlined mission-based layout, where you pick your objective via the contract selection screen and once you complete the task you exfiltrate or alternatively you can pick up bonus objectives before extraction that can earn you more credits and trophies. 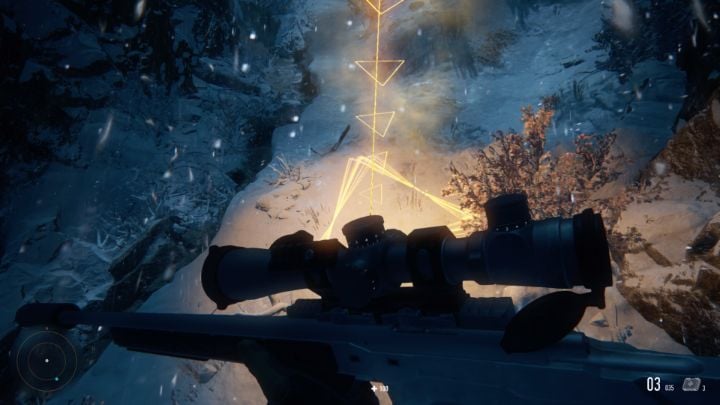 Stealth-wise you are able to perform all manner of manoeuvres to outflank the AI enemies. You can hide in lockers, duck under the grating, hang off window ledges, use tall grass and hide behind the scenery to break line of sight and avoid a thorough beatdown. You can cause distractions, sneak and interrogate, take out lights, blow up the A-typical red barrels or gas tanks to create diversions, or set up turrets to create an autonomous buddy to help you pick off the tough to evade baddies. Getting discovered or accidentally tripping an alarm forces you out of your stealthy demeanour and into a gung-ho shootout for survival where you can be tracked by pursuing smart gadgetry like drones. There is a very 'Metal Gear Solid' feel to this title with the overall in-game aesthetic, colour pallet, and the range of skills your character has at their disposal, which isn't a bad thing, but it immediately feels like it's dated, which is odd in comparison to its futuristic presentation and clinical feel to the menus and narrative. To some extent, even the graphics look a little PSX-esq while you're scanning the scenery at long range to tag as many enemies as you can before you engage, perhaps its a nod to Kojimas 32-bit excellence, perhaps it's entirely unintentional, but even the opening locale of the Altai Mountains are similar with a cold wintery military vibe where you have choppers flying overhead and you can see your breath as you rough out a path through unwavering snowfall to your next way-point. Later on, you encounter fog and rainfall in more typical SGW environments which do their best to mask the otherwise basic terrain and dated looking textures, though there is an organic feel to the shrubbery and grasses, the actual land geometry is oddly misshapen.

The bullet physics are always impressive and modelled brilliantly as you would expect, however in SGWC there is somewhat of a disjointed feeling between pulling the trigger and observing the projectile impact, it feels like you're watching someone else make the shots, and when you do make an epic crack-shot or well placed uber long-distance snipe, the kill cam has a tendency to radically flip upsidedown, as if this makes your super-awesome head-shots look any more spectacular. It comes across a little dorky, completely over the top, and a very much out of place effect. Having said that; a well placed shot to the back of the neck, around the brain-stem, seems to cause your target to jump and flip in mid-air sometimes, making a clinical kill accidentally comical, and it doesn't seem to be thanks to the rag-doll engine, it appears to just be janky procedural animation at best in those instances. You can score some massively satisfying and truly hard-hitting headshots that violently whips their neck backwards and blow's their bonce to smithereens in an explosion of facial fragments and fountains of non-stick blood. 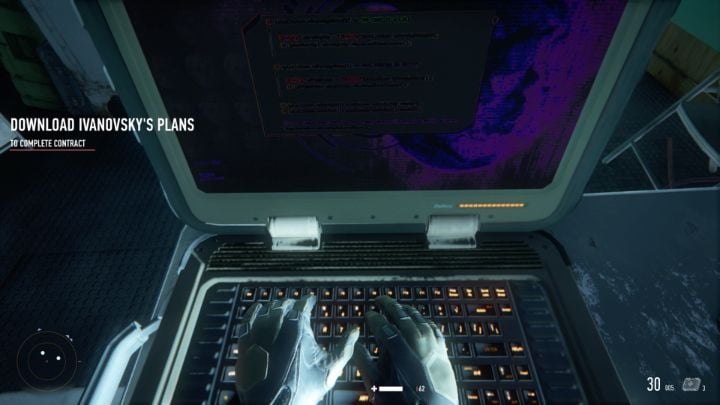 Another oddity is; you cannot shoot from the hip with a rifle without first bringing out your scope. Sometimes you simply mess up and get into a tight situation where you have to switch to a closer combat weapon such as a pistol or an SMG, and while that's fine, sometimes you will find yourself entirely out of ammunition, with just a sniper rifle left as your one last hurrah, but it is entirely useless even at point-blank range, without scoping it first. Why this is though is beyond me, as it would have been useful to know this going in. Heed my words, tag enemies at a distance, reload often, watch your ammo count, and give up and restart if you get worn down to just your rifle in CQB's.

Summarily Sniper Ghost Warrior Contracts is a decent game with decent ideas in a decently crafted world, but it doesn't make the strides necessary to elevate it against its closest competitors or to bring it into a league of its own. The series seems destined for mediocrity regardless of the level of spit and polish the cinematics include, its flawed from the second you step foot in-game, but it's definitely on the right path for a refined and improved sequel or reboot to pick up from. If the levels were more packed with content, more dialogue for NPC's, even just some more variety in each NPC's character, this game would have benefitted greatly and could have become an essential purchase, instead; it's just kind of dull to play.