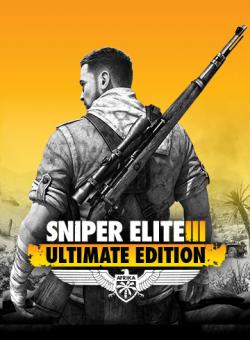 A huge fan of the series, looking to see how this instalment plays out on a portable console!
Sniper Elite is the forefront in authentic sniper experiences, it's the go-to game for this genre, but is it any good on Nintendo Switch?

Ever wondered what it would be like to shoot people in the head in a spectacularly modelled, ballistically accurate bullet-time enhance way during the events of the North African conflicts of World War II? Sniper Elite 3 Ultimate ups the ante from Sniper Elite V2 Remastered. Set three years prior to the second game, the two years of development between titles really shows⁠—Rebellion pulled out all the stops and my goodness it is a startlingly better game for it. Everything V2 could do 3UE can do better. It's brighter, it's faster, it's more polished, and if you're concerned the core gameplay may not still be there, have no fear, it certainly prevails and feels even better than before! 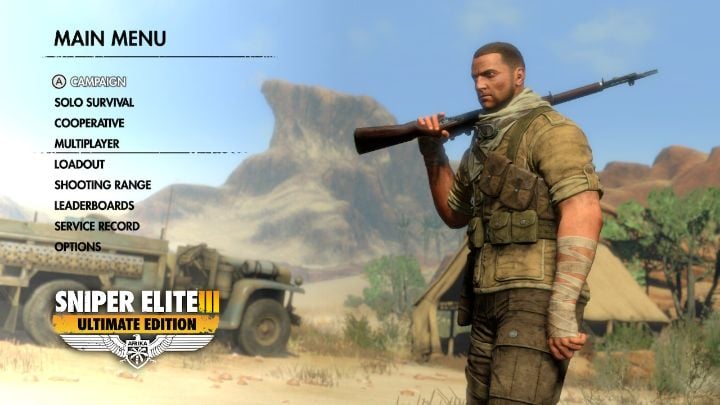 This Ultimate edition boasts everything Sniper Elite 3 ever had to offer in one tiny little cartridge, and it does not fail to deliver! Along with the obligatory single player campaign starring Karl Fairburne, we see Solo Survival, a shooting range, local/online cooperative, and multiplayer modes along with leaderboards for the ultimate proof of skill while trash talking your buddies online. You also have the four DLC missions: "Hunt the grey wolf", "In the shadows", "Belly of the beast", and "Confrontation" to sink your high calibre bullets into, and a number of additional weapons. The missions in particular highlight variety and playability thanks to their diverse locales and incredible architecture that draw you into incredibly well rounded, and at points difficult to perfect, missions for stealth based players. Going gung-ho will definitely not afford you any extra possibility of survival, though you may get lucky and get pinned down to the point of utter frustration. My advice for people playing on lower difficulties is to do as much recon as possible at every advancement, tag every soldier, explore every option; timing is everything, and failing to prepare is preparing to fail. Difficulty spikes reared their heads a heap more in this outing, with enhanced AI more accurately spotting my advances and even cunningly outflanking my position in some scenarios. The difficulty settings range from Cadet to Authentic, and I guarantee it will take you several attempts per level to smash through this title on Authentic mode as the difficulty is through the roof. If you can however, there is amazing feeling of accomplishment, making it all the more joyous when you're up against it and you pull off an incredibly long range shot to complete the task at hand. It's such an endorphin rush to know that your mission is complete because, on Authentic mode, no saving of your progress is allowed, forcing you to complete the entire map and every objective in one unforgiving and hyper-realistic effort. One oddity in the game is the volume of the enemies voices. At points, it sounded like they were right on top of me with overly loud dialogue drowning out the tension building music, however, on closer inspection the enemies were far enough away that it wasn't feasible to hear them that loud and proud. Perhaps the sound designers thought this built suspense more, which in a way it does, but it's not very realistic in its methods and I found it strangely off-putting from time to time. 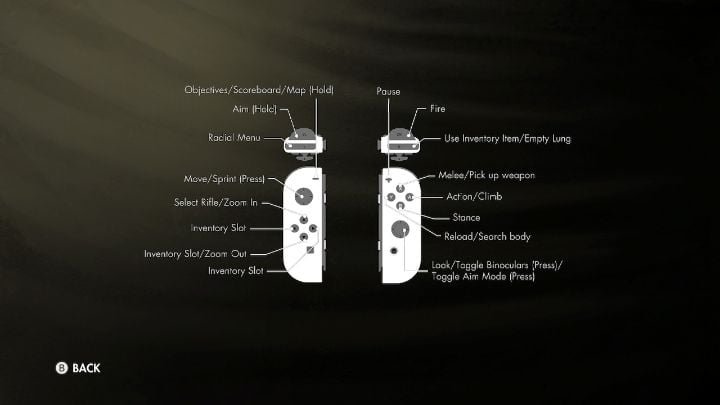 Ballistic modelling, which is perhaps the main attraction of this series, is ramped up a notch too with superb attention to detail, and bullets dropping off over distance plays a huge part when you indulge in the top tier difficulties. Be warned however the AI is insanely unforgiving and will punish any mistakes you make by swiftly serving you a piping hot dish of brutal bullet-riddled death. The variety of ways you can take down your opponents has also increased with more vital organ shots, the hilarious yet eye-watering testicle shots, and of course the standard brain drilling slow-motion shots, making for some awesomely gruesome bullet-time organ-exploding, bone-shattering, blood-spurting animations. Sniper Elite 3 makes no bones about showing off hugely dramatic deaths to punctuate your perfectly precise blasts, however I did note some hilariously strange rag-doll behaviours, where on occasions I saw the enemies swept off their feet and front flipped after a well-timed shin snipe, or bodies slumping to the floor in a weirdly contorted fashion. Though this can detract from the realism, it often gives you a giggle and makes you want to do it again to see if you can recreate or expand on the outrageousness.

North Africa (or Afrika) being the setting for this instalment you're privy to far more glorious environments than ever before, including sun-soaked desert plains, dank atmospheric fortresses, and waterfall-perched hideaways for you to explore. Each level, though linear in nature, has a multitude of pathways for you to explore and find the best vantage point to take aim from. Ultimately each stage sees you drop in at a predefined location, scour through the map to find your objectives, before scarpering off to an extraction or meeting point ready to continue the adventure in the next chapter. While you couldn't call this open world, it clearly has all the makings of an expansive sandbox this time round, whereas SEV2R had more tunnelled/corridors style environments with rat-runs and funnelled options of which way to go. The simplicity of the level design is understated; it makes for large-scale exploration which blends into cinematically-directed moments and gameplay with an undulating current of scripted destruction, which, while repetitive each playthrough, it does grant the player an air of guaranteed satisfaction every time. Throughout my playthrough of this game, I was instinctively hunting out sniper nests and areas of safely, nooks and crannies I could use to my advantage and fall back on should the proverbial shit hit the fan. Several times I had to take calculated risks, exposing my position thanks to the unsurprisingly loud sound of my rifle discharging, but thankfully I could rapidly haul ass back into those secluded positions to remain a ghost. Another example of evolution within the series is the clipping/boundary boxes of the static objects. In V2 I struggled to fire past an object while in cover thanks to badly clipped models, in this game however I'm delighted to see that it has been drastically improved and makes for a far better experience when pinned down and trying to take opportunistic pot-shots when attempting to get out of a tight situation. 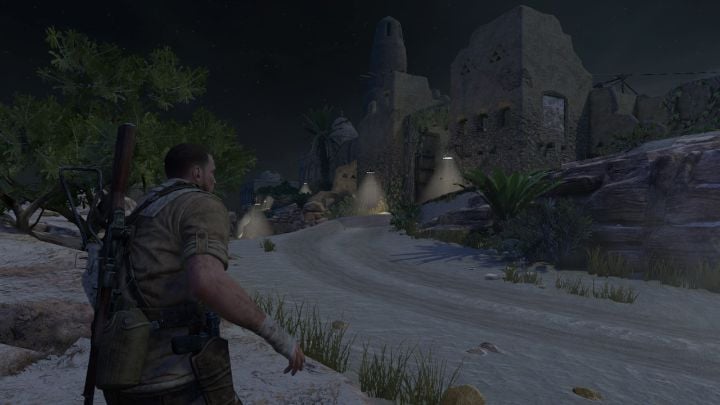 The game packed with a variety of interesting modes, as well as DLC even the most battle-hardened among us will enjoy, I can firmly recommend picking it up. Being a Switch title, you can play this on the go or docked on your TV, and while portable mode is outstanding for this type of game and extremely playable, I enjoyed it that little bit more while docked due to the title showing off the fidelity of its graphics and the vast sprawling levels intricacies on my 60"—it was incredibly absorbing. With short loading times, and minimal graphical pop-in which are only really noticeable as the level begins, Sniper Elite 3 Ultimate Edition is a cracking addition to the hybrid-console's ever-expanding the library. Looking and playing incredibly well, nothing beats assassinating Hitler or protecting Churchill on the daily commute!

Verdict
You, dxxshore, anton pieter and 4 others like this.
Unlike this review