Annoyed with long load times? An NVMe is good for what ails you. Especially when it comes at a good price.

Just as solid-state drives began to replace traditional hard drives as the gaming go-to storage medium in the past, M.2 NVMe drives are now the gold standard for faster loading times compared to regular SSDs. Even consoles are touting the fact that short load times are one of the defining features of the next gaming generation, so why not ensure that your PC is ahead of the curve? If you're sick of continuous chunks of time being wasted by loading in your games, then an NVMe is the way to go.

Coming from Silicon Power is the P34A80 M.2 drive. The brand itself is fairly new to the game, having been established in 2003, where they began their focus as a storage and memory-focused company. They're perhaps not mainstream enough to be recognizable in the Western market as competitors Samsung or Sandisk, but that's a shame, because they've got some interesting hardware in their lineup. One of which is, of course, that aforementioned NVMe. 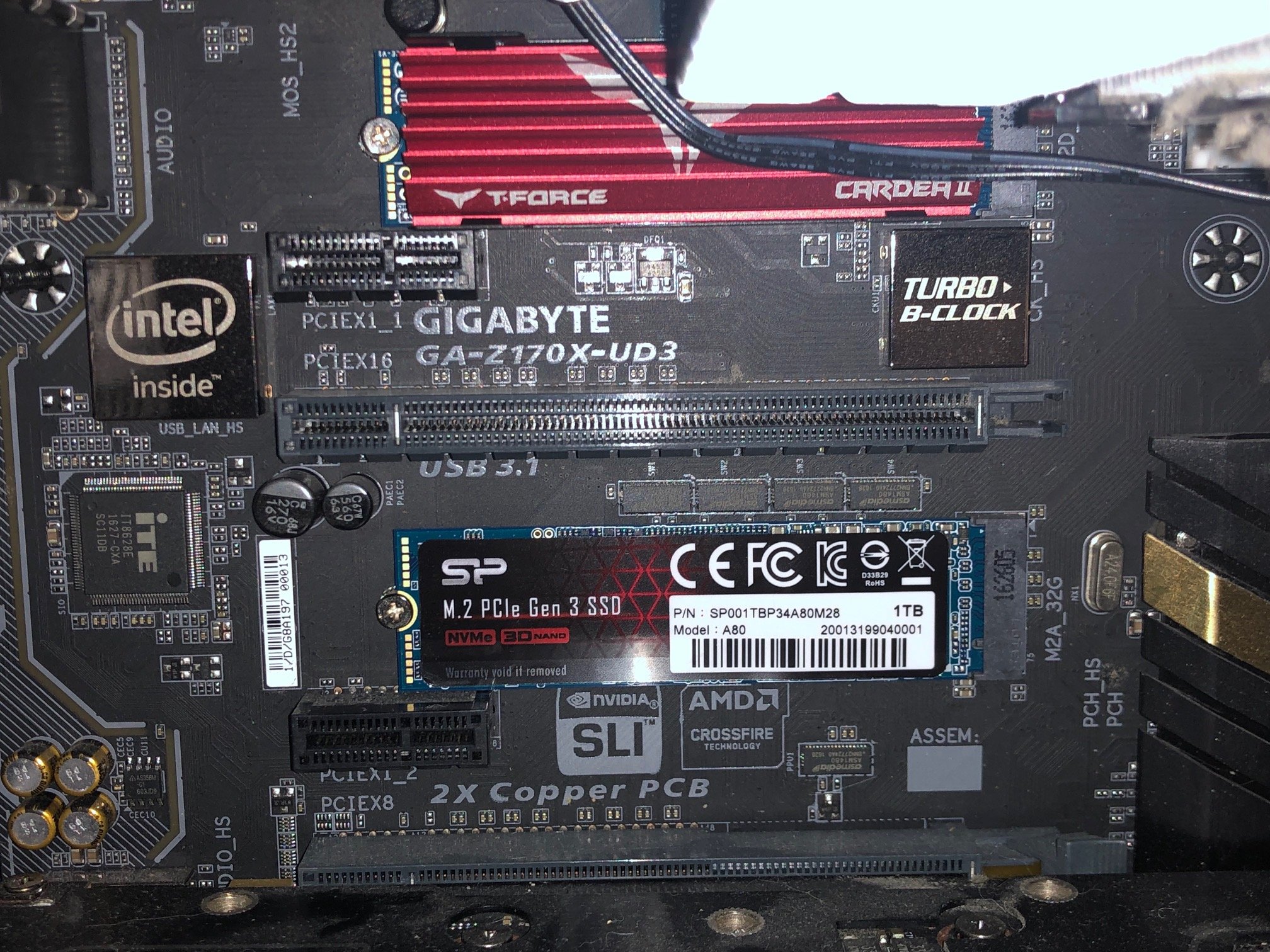 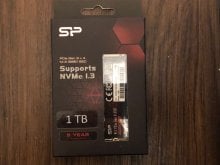 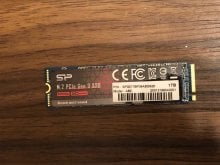 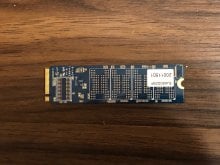 Testing the drive with various write/read benchmarks show that the P34A80 actually comes in quite comparable in stats to another NVMe previously reviewed here: the Cardea II. In random disk read tests, the Silicon Power drive performed admirably. In AS SSD, it also gave competitive results, especially given its price point. However, the read speeds are really where the drive shines, where it at times impressively outperformed higher-priced drives with its read scores.

When it came to moving large amounts of small files, the P34A80 handled it with aplomb, speedily transferring game files from one M.2 to another. Results weren't half bad either when it came to larger files, but the drive seemed to struggle when it came to exporting video files or handling excessively large files, to the point of the drive heating up noticeably and files suddenly slowing.

And, if you check Silicon Power's lifetime estimations for this drive, you might want to keep your file writing limited. They seem to give much smaller estimates of the drive's lifespan than other brands give theirs. It's hard to tell if they're just playing things safe without actually pushing the device to its limits and wearing it out. Regardless, you're probably not going to run into such issues any time soon, and Silicon Power's drives even come with a 5-year warranty, to cover any incidents. This should only be a concern if you're writing lots of large files on a constant basis, such as video editing; loading games or your OS from the drive is where this drive does its best work anyway. 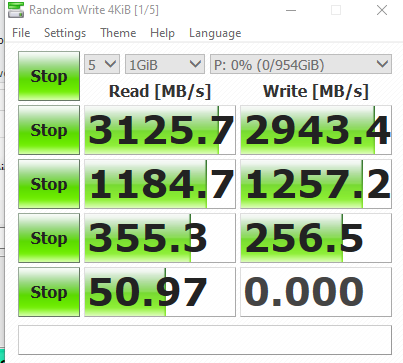 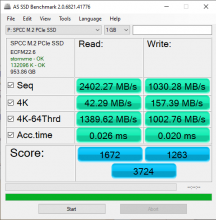 That being said, it's not the worst drawback, given everything else the drive has to offer. Normally, the P34A80 retails for about $129.99 (1TB model), which undercuts the price tags of similar mid tier NVMe drives, such as ones from Sabrent, WD, or Corsair. Going down to 256GB, the price comes out to a respectable $44.99, which really shows its value. Even then, if they were all evenly priced, Silicon Power still takes the win, with its impressive benchmarks and specs, which benefits from the fact that they used a Phison PS5012-E12 controller.

The next time you want to upgrade your storage, or even jump into the new and exciting world of faster storage, it's well worth checking out what Silicon Power has to offer. Great performance coupled with an even greater price means you really can't go wrong with their selection of NVMes. 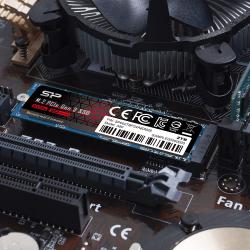