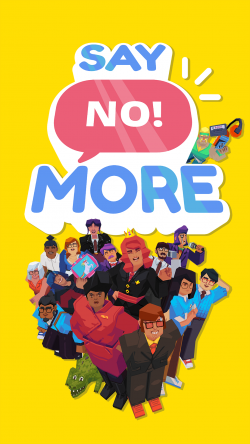 Say No! More, the so-called world's first NPG (NO!-Playing Game), from German indie developers Studio Fizbin is now available on the Nintendo Switch, PC, Mac and iOS devices. Should you say YES to playing this game where you almost exclusively say NO?

Say No! More puts you in the shoes of an office intern on their first day of work. During a quick briefing session, your supervisor advises you and your fellow interns to literally say yes to anything for the internship to go as smoothly as possible. But within minutes it seems like everyone in the office will take advantage of interns, asking them to do menial tasks to no end. In fact, the word ‘no’ is something of a taboo in this office... Even your supervisor stole your lunchbox without expecting you to claim back what’s yours! But just then, you stumble on an old cassette player with a motivational tape that instructs you on how to gain confidence by using the magic word ‘No’ against abusive colleagues.

Fired up thanks to the newfound confidence, you chase your supervisor in order to get your lunchbox back while deflecting other staffers who want to dump some unnecessary work on your shoulders. The chase ends in the company’s meeting room where the boss, not tolerating any weaknesses, fires the supervisor on the spot and… puts you in charge instead!

But then your new manager steals your lunchbox which seems like a much-coveted item as eventually the company’s president steals it. And so begins the story of your first day in the office which turns into a quest to gain your lunchbox back with the power of ‘No!’.

Story-wise, I was not expecting much out of Say No! More, so I was positively surprised to see that it packs an actual storyline spread across 8 chapters plus an epilogue and a prologue that touches on real-life issues relating to workplace standards and social etiquette in an original way. And as expected, the plot is as wacky and over-the-top as the premise of the gameplay but it’s definitely entertaining, original and even includes a nice twist! 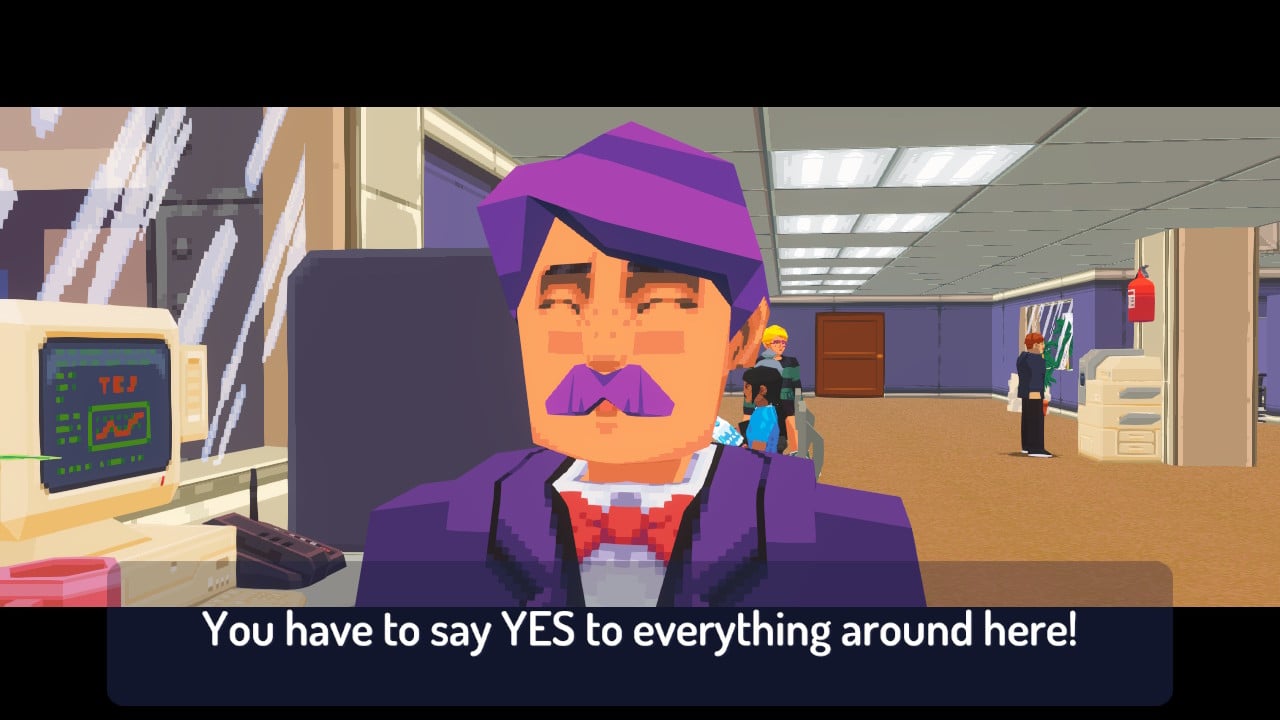 On the Nintendo eShop, Say No! More is said to be of the ‘adventure, simulation’ genre. While it’s not untrue, you won’t find most gameplay aspects of those genres in this title. When Studio Fizbin says that it’s a NO!-Playing Game, they mean it quite literally as it’s what you’ll mostly be doing; almost similar to Negative Nancy (which negates the claim of Say No! More being the first NO!-Playing Game… okay maybe the first full game). But the developers showed some ingenuity in the number of ways you can use the word.

You see, in this office, the word ‘no’ is forbidden and uttering it has a devastating effect on the morale of the workers. Using the word will literally topple them, sending crashing on tables and clear the path ahead for you as you seek your lunchbox.

But there are also “bosses” who won’t be impressed by your disapproval and won’t back down so easily. For them, you’ll have to use the charged ‘No’ by holding the A or B button. These take more energy and holding them for too long will get you out of breath. You’ll also learn new “techniques” along the way such as laughing or nodding sarcastically before hammering your “opponent” with a flat ‘No’ or lazy ‘no’ which you learn in later levels. Not everyone reacts the same way, so you’ll have to try different action combinations to see what works best. 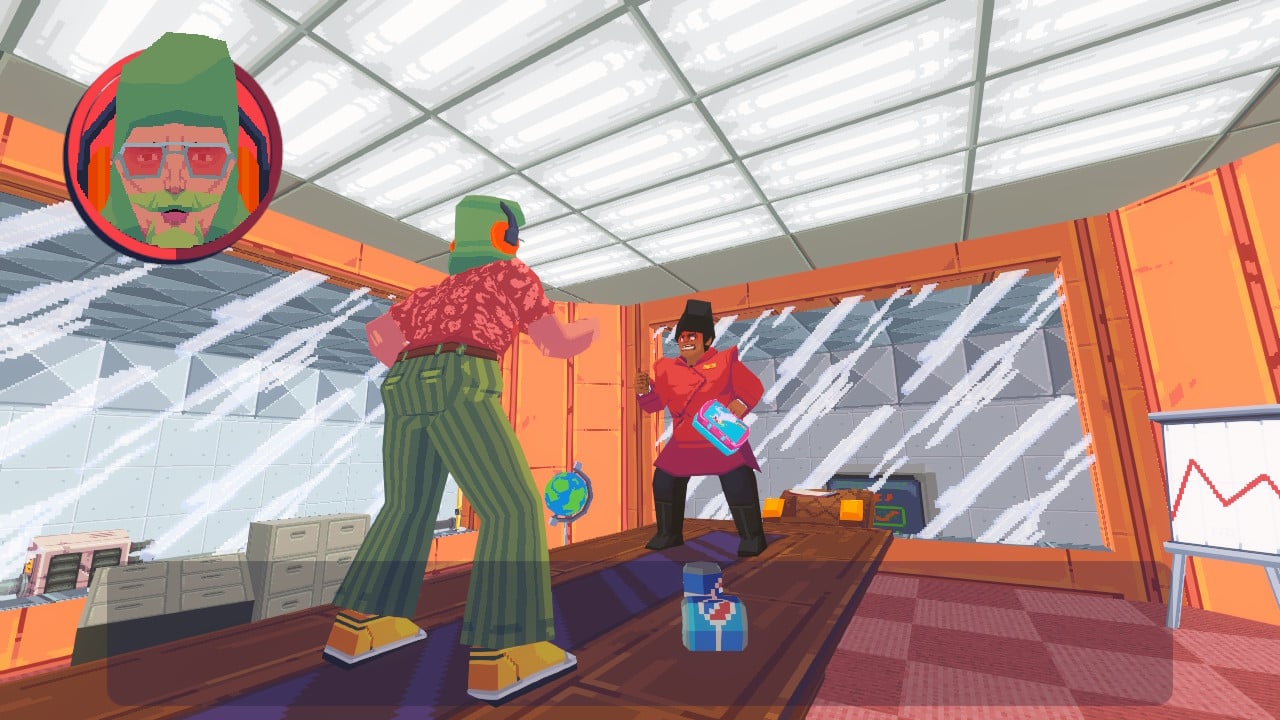 There’s also a time window for when you can perform those actions following what a colleague asks of you. You won’t be throwing ‘NOs’ left and right without thinking twice because sometimes your colleagues will ask something nicely, like trying their game prototype (it’s a Pokemon clone!) or listening about their future endeavors. Would you say no to that?

In this way, the game tests your patience as sometimes you might be tempted to rush and say ‘No!’ but there's also a plot unfolding and other colleagues' woes to listen to, so you’d want to read what they are saying before deciding how to react. 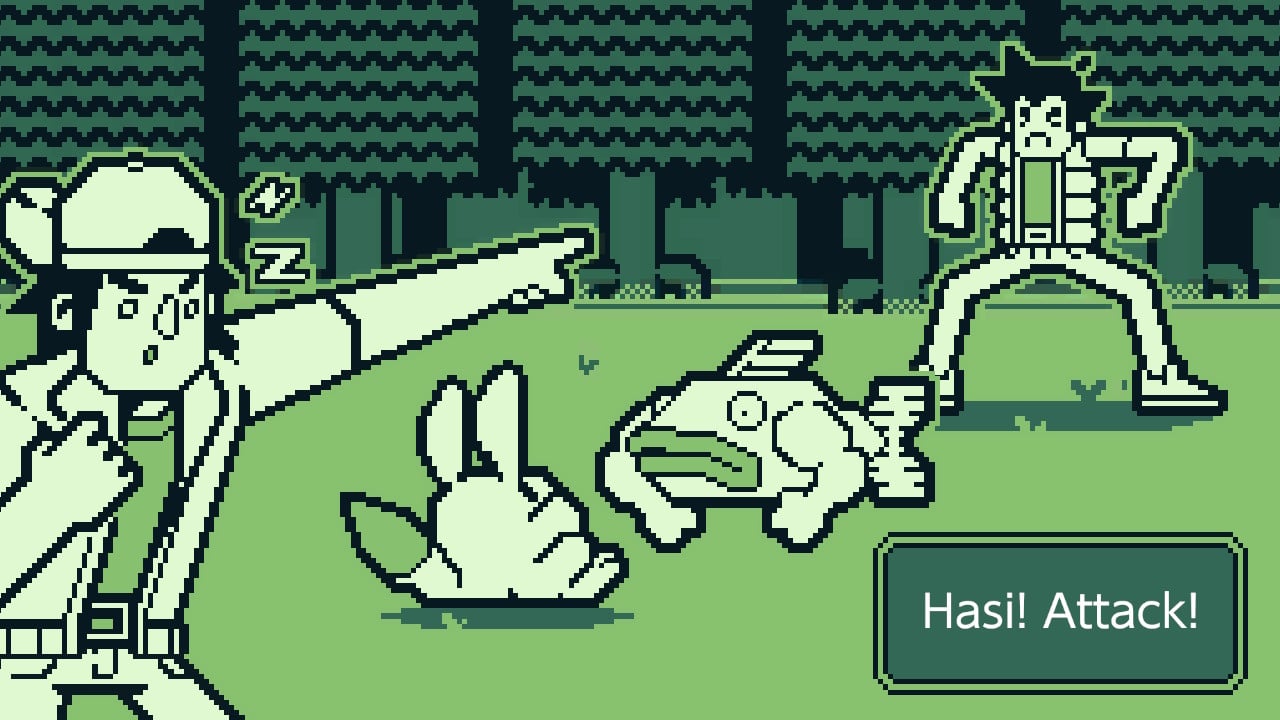 While it’s surprising how inventive Studio Fizbin got with a game whose sole purpose is to say ‘no’, gameplay is still limited. The game somewhat “plays itself” as your character follows a predetermined path and whatever you do, it will follow that path. There’s no challenge to speak of and you can’t die as in a traditional game.

But Say No! More is above all a game that wants you to play along. It’s over the top and lighthearted that makes for a fun casual game. Its boxy aesthetic is reminiscent of a Nintendo DS game, but it's part of the charm it exudes. I also had fun with the character maker at the beginning as it helps design the perfect inner office rebel in you. 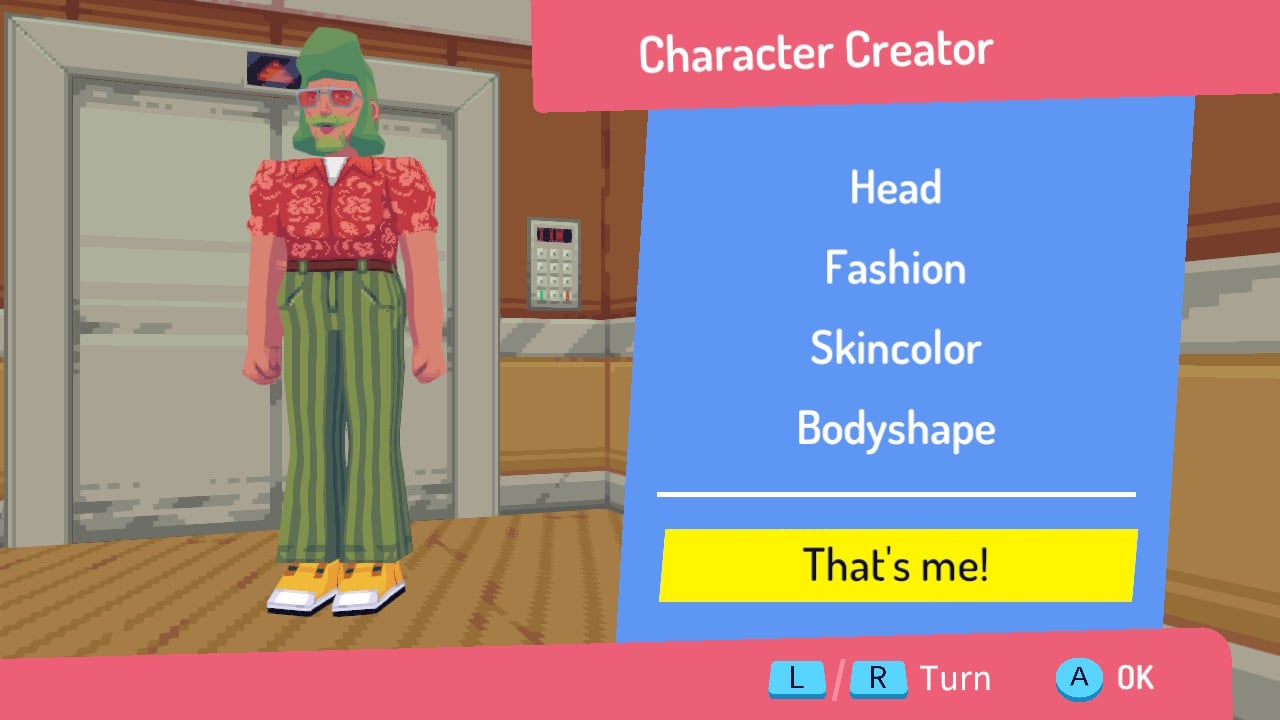 With the limited gameplay, it’s a good thing that Say No! More is a short experience of about 2 hours. But the £/€/$14.99 price tag might be a bit high for what it offers. The iPadOS and iOS versions of the game cost £/€/$5.99 which sound more reasonable.

Once the credits roll, there won’t be much of a reason to come back to Say No! More but it will leave a positive impression as a wacky and original game for some mindless fun. 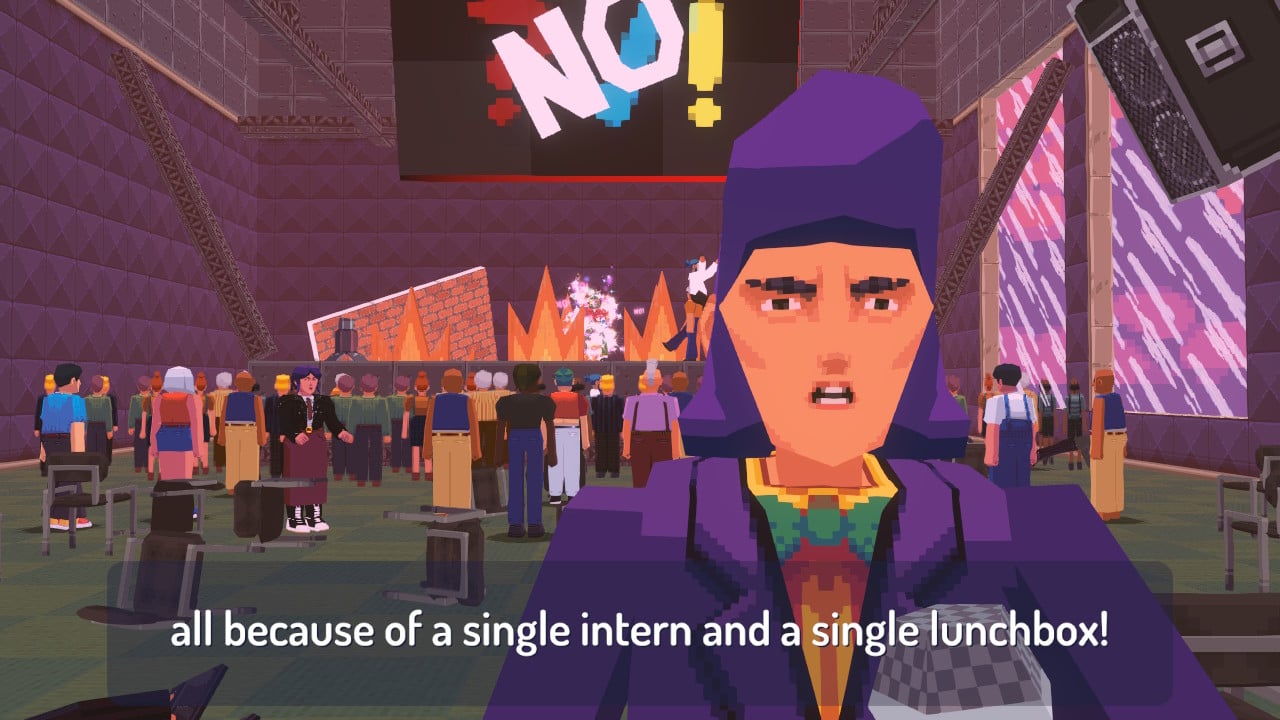